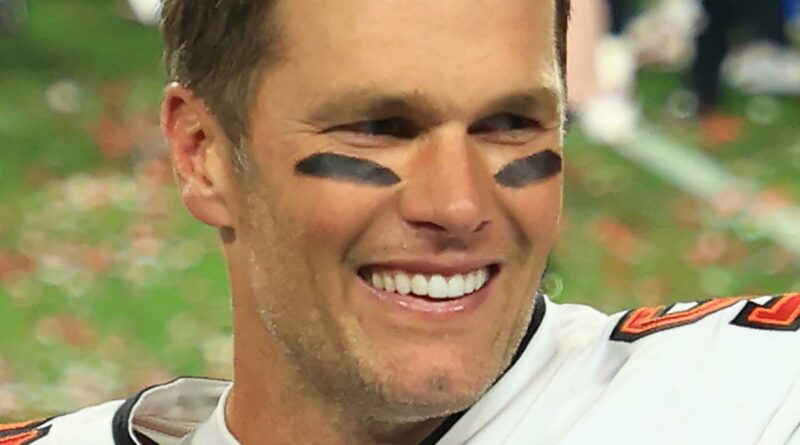 There’s no doubt that the arguably intriguing Tom Brady stands out and has made his mark on the world, especially when it comes to the sports scene. As a professional football player who has found a staggering amount of success as a quarterback first with the New England Patriots and then with the Tampa Bay Buccaneers, he has thrilled fans of the game as a formidable figure on the field.

Brady has the natural talent, super-honed skills, and years of experience to win both championships and Super Bowls. He also “has lizard eyes,” according to the Los Angeles Times’ staff writer Sam Farmer. While delving into why Brady is so good at what he does, Farmer explained, “What I mean by that is, he has true sideline-to-sideline eyes, almost as if his left eye can be watching the left boundary and his right eye is on the right boundary.”

However, there’s also something else that’s working in his favor: his height. Keep reading to find out exactly how tall this particular football player is and how that compares to those in his life, both on and off of the field.

Tom Brady is just the right height to be a quarterback 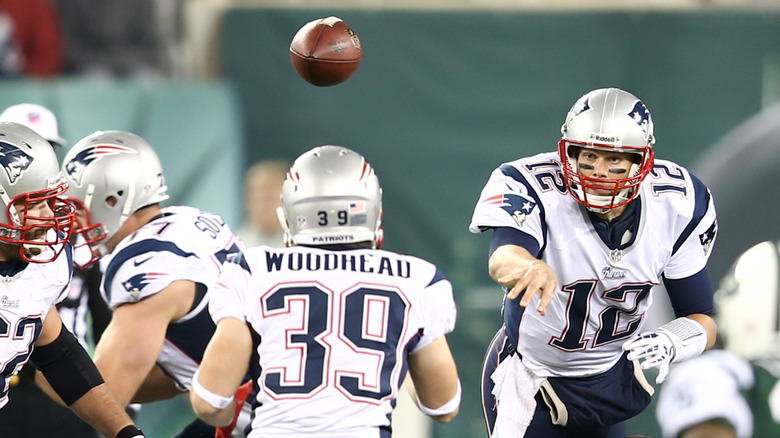 If you’ve ever watched Tom Brady during a football game and wondered how tall he really is, then you can satisfy your curiosity with the knowledge that, according to the NFL, he’s 6 feet and 4 inches tall. He also weighs 225 pounds, if you’re interested.

That also puts Brady among the tallest NFL players ever to take the field. According to Fan Buzz, that height-related list includes Brandon Browner, who is the same size as Brady at 6-foot-4, as well as Bert Coan and Pat Watkins who are both slightly taller at 6-foot-5. However, Brady isn’t quite as tall as Ed “Too Tall” Jones (6-foot-9), Dan Skipper (6-foot-10), or Richard Sligh (7-feet).

Granted, Brady is still taller than someone who is much closer to him.

How tall is Gisele Bundchen compared to Tom Brady? 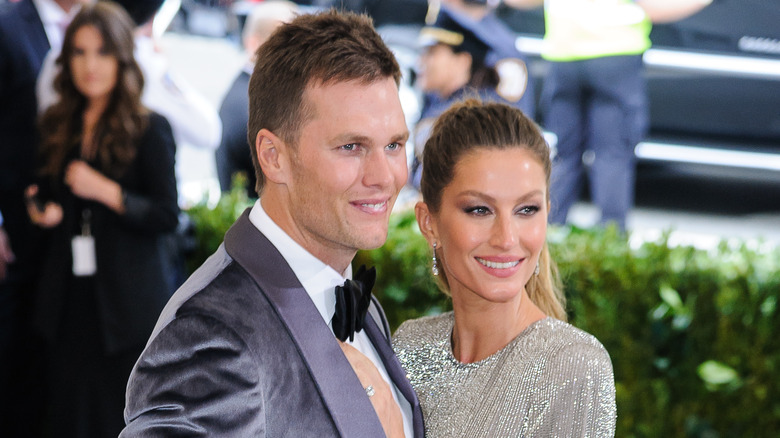 In February 2009, Tom Brady married model Gisele Bündchen, per IMDb. In the years since tying the knot, the pair of famous figures have gone on to welcome two children into the world together, son Benjamin Rain and daughter Vivian Lake. The parents have also attended plenty of red carpets with each other, which is where you’ve surely seen them together.

You might have also noticed that Bundchen appears to be a few inches shorter than Brady despite the fact that she likely wears high-heels to formal industry events. Indeed, even though she’s a model — which is a job that tends to favor those who are taller than average — Bundchen can’t quite compete with her husband’s height. While he’s 6 feet and four inches, she’s 5 feet and 11 inches.