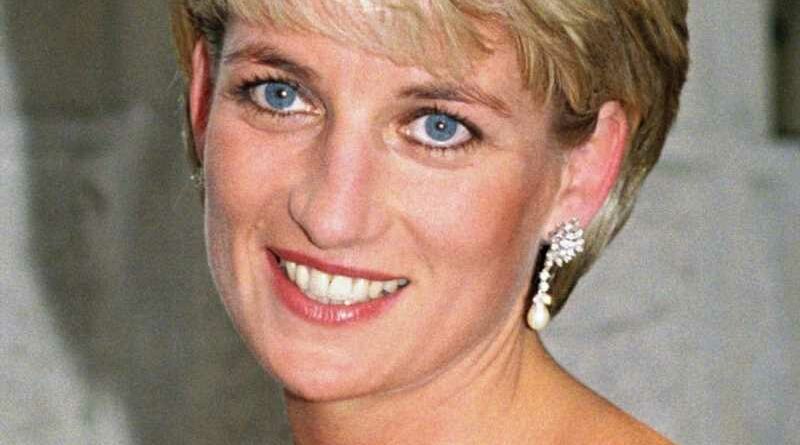 The sit-down between Princess Diana and the then-BBC journalist Martin Bashir in November 1995 marked a milestone in the British royal family’s recent history. As People reported, Queen Elizabeth II took decisive steps to interfere in Diana and Prince Charles’ marriage and ordered them to file for divorce following the bombshell interview, in which the princess exposed details of her private life in a way that had never been done before by any serving royal, according to the BBC. Nearly 23 million viewers tuned in to watch the interview in the United Kingdom, a number that represented nearly 40% of the population at the time, news.com.au noted.

Ethical questions regarding how Bashir secured the interview were raised the following year, when two British journalists accused him of falsifying bank statements in September 1995 to show Diana’s brother, Charles Spencer, per The Guardian. The journalists argued that Bashir used the documents as evidence that someone in Spencer’s office was leaking information about Diana, the report detailed. By doing so, Bashir hoped Spencer would convince his sister to share her side of the story. Two months later, she did.

An internal BBC investigation cleared Bashir of wrongdoing partly because Diana had expressed she would have done the interview regardless, per The Guardian. However, a 2021 investigation led by former judge Lord John Dyson found Bashir guilty of using deception to land the scoop, according to the BBC report. The British network is now trying to make amends. Read on to learn how. 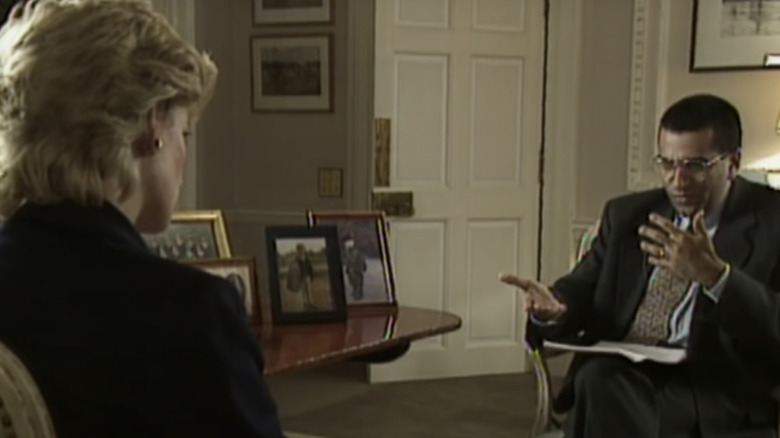 After coming under fire over the findings revealed by the Los Dyson inquiry, the BBC apologized to members of the British royal family, including Prince Charles and his and Princess Diana’s two sons, Prince Willian and Prince Harry. Now, the network is reportedly ready to take concrete steps to right the wrong by agreeing to donate $2 million to a charity chosen by the royal family, the Daily Mail reported on August 14.

That’s how much the BBC earned by selling the rights to Martin Bashir’s interview with the beloved late princess, the report detailed. “This is an admirable decision, though obviously it cannot undo the damage that has been done or erase the BBC’s guilt,” Diana’s friend Rosa Monckton told the publication. Neither the BBC nor Kensington Palace confirmed the news, the Daily Mail noted.

William and Harry, both of whom have criticized the BBC for the interview, will probably have a say in what charity receives the sum, per the Daily Mail. Charles Spencer maintains that the falsified documents were crucial in his involvement to secure the sit-down between Diana and the network because they convinced him people close to his family were spying on them, according to People. “This was what led me to talk to Diana about such things,” he said. “This in turn led to the meeting where I introduced Diana to Bashir, on 19 September 1995. This then led to the interview.”