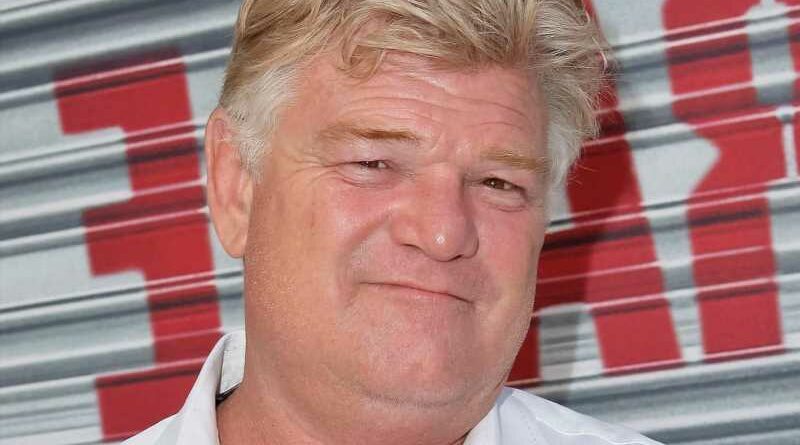 When A&E’s “Storage Wars” first premiered in 2010 (via IMBb), many viewers finally became privy to what really goes into the cut-throat world of storage unit auctions. Obtaining items that were seized after their owners were unable to pay the rent, auctioneers sell their hauls for tons of cash. For the majority of the “Storage Wars” seasons, fan favorites Dan and Laura Dotson are the regular auctioneers.

The couple’s chanting skills, entertaining squabbles, and long history in the auction business have helped them grow a fan base. Dan began working as an auctioneer alongside his father and grandfather in the early 1970s (via Showbiz CheatSheet). He started his own auction business called American Auctioneers in 1983, which Laura later joined as a co-owner and manager (via American Auctioneers). This business became the No. 1 auction company in California and is currently recognized as one of the best in the nation. Though  “Storage Wars” is about offering viewers a behind-the-scenes look at storage auctions, the Dotsons often go above and beyond just discussing business.

Dan Dotson was trying to break up a dog fight

On Episode 6 of Season 13 of “Storage Wars,” Dan Dotson shared that he had sustained a serious injury (via People). While running an auction, he revealed his heavily bandaged hand and explained to the attendants that he got the injury from attempting to break up a fight between his two French bulldogs, Louis and Jax. In December 2020, Dotson posted a minute-long YouTube video shortly after the incident took place. He explained in the video that when he tried to separate the dogs, one of them bit his left ring finger.

Dotson showed in the graphic video that the tip of his finger was almost completely severed from his hand, and his wedding ring was covered in blood. He then shared photos of himself at the Redlands Hospital in California, where his finger was later reattached. Near the end of the short video, Dotson said that his Mastiff named Rambo broke up the fight after he was bitten. The auctioneer wrote, “He did great, clamping and pinning the aggressor like T-Rex to the floor. From now on, its Rambo’s job to break up the boys when they’re fighting.”