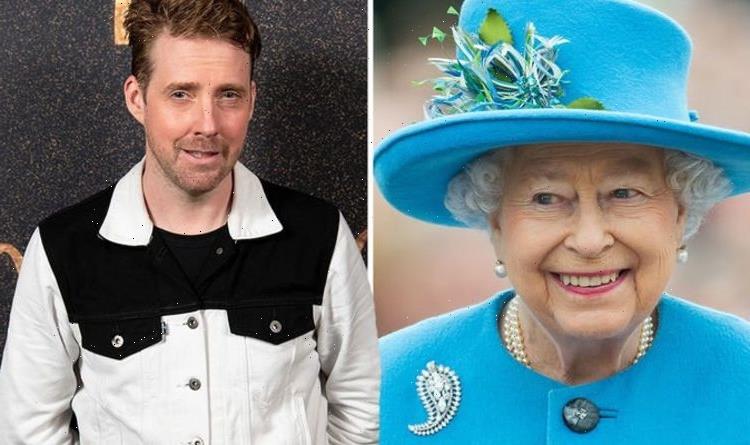 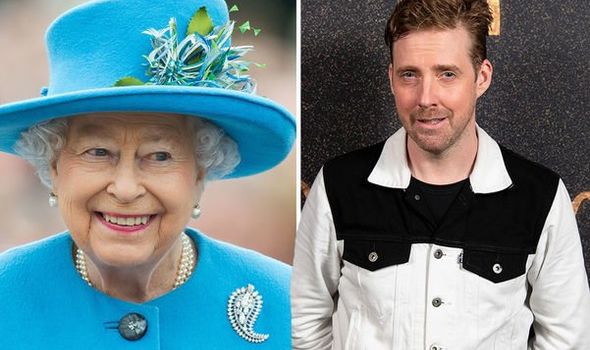 Ricky Wilson admitted he was “in awe” of the royals when he visited Buckingham Palace with Keith Lemon and insisted it was hard not to be. The 43-year-old told Express.co.uk: “We were very respectful, I remember going in and being in awe.

“I love the Royal Family, I think they’re great.

“I know it’s probably an unpopular view to have, especially someone with my political leanings, [but] I defy anyone, even the biggest anti-royalists, not to be put in a room with a royal and be dead polite.

“It’s like a default setting, you start bowing and curtsying, and you don’t even know why, I like it.”

At the time, Ricky asked for a picture with him but his request came with a warning.

“As he was leaving he said, ‘Don’t put that anywhere’,” the hitmaker claimed.

The singer said he was unsure whether he was joking at the time, but has kept the selfie private just in case he wasn’t.

“I’m not going to risk my MBE by putting up a picture,” he joked.

Thankfully for Ricky, he didn’t like the picture anyway as he looked “far too happy to be there”.

The singer recently discussed meeting the Duke of Sussex on Virgin Radio with Gaby Roslin.

Sharing her thoughts, the presenter said she didn’t believe Harry was joking.

He went on to share that the prince was wearing jeans at the time and not his usual suits.

On the day of their discussion, Gaby revealed she was off to meet Prince Charles at an event.

Ricky jokingly asked her to ask him if he also wears jeans away from the cameras.

The singer isn’t the first celebrity to discuss meeting Harry.

Death In Paradise star Ralf Little claimed that the Duke of Sussex’s guards had gone to approach him when he got close to the prince, while celebrating Wayne Rooney scoring a goal for Manchester United.

Describing the setting at the time to Will Mellor on their podcast, the actor said he and his mates were sitting on a sofa behind Harry and his friends, as they watched the game on a big screen.

He went on to say: “Rooney scores and I’m up on the sofa like, ‘Yeah!’

Ralf added his friend dragged him back as he noticed Prince Harry’s security guards coming towards him.

He continued: “He turned around and said as soon as I jumped on the sofa, three guys appeared from nowhere and just closed in.”

Following the awkward encounter, he said he got to talking to the guards and explained his intentions.