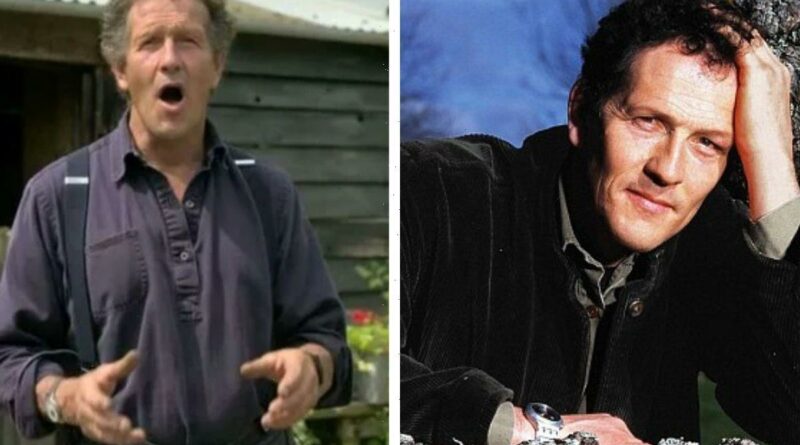 Monty Don, 67, had been running a jewellery business with his wife Sarah and selling gems to the likes of Michael Jackson and Princess Diana, before losing everything and being declared bankrupt. He felt so desperately unhappy that he resorted to finding a healer, but they told him nothing more could be done for him, sparking off the very relationship with nature that made him a household name.

The Gardeners’ World star recalled that, after the financial crisis of 1987 caused him to lose his business, he felt “angry with his own skin”.

He suffered bouts of depression so intense that Sarah was terrified not just for his wellbeing but for that of their children, who had begun to ask: “Why is daddy always crying?”

He admitted in his book The Jewel Garden, which chronicles everything from his business failure to his subsequent gardening successes, that his temper had become “unreasonable”.

Monty revealed: “[In the end] I went to see a healer. I can’t remember if he was a herbalist, acupuncturist, homoeopath or white coated faith healer, but I liked him. 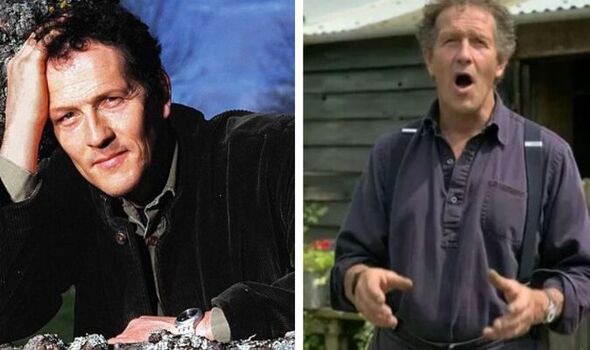 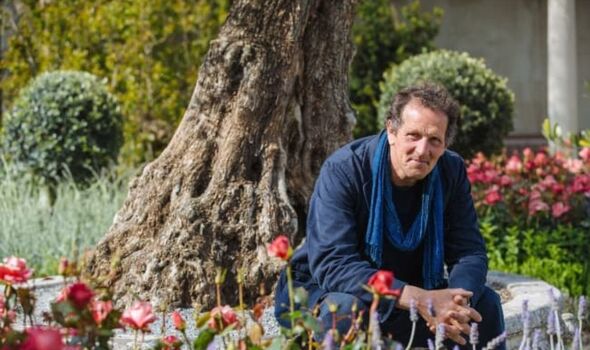 “He had me abstain from tea, coffee and alcohol and described my various symptoms with unerring accuracy.”

At first his efforts to seek help seemed to be going well – until, eventually, he was told nothing more could be done to assist.

“After a few months of this puritanical regime they told me I was unhealable,” he exclaimed.

He was told that the only way to cure his unhappiness was to “give up” work and seek solace in nature. 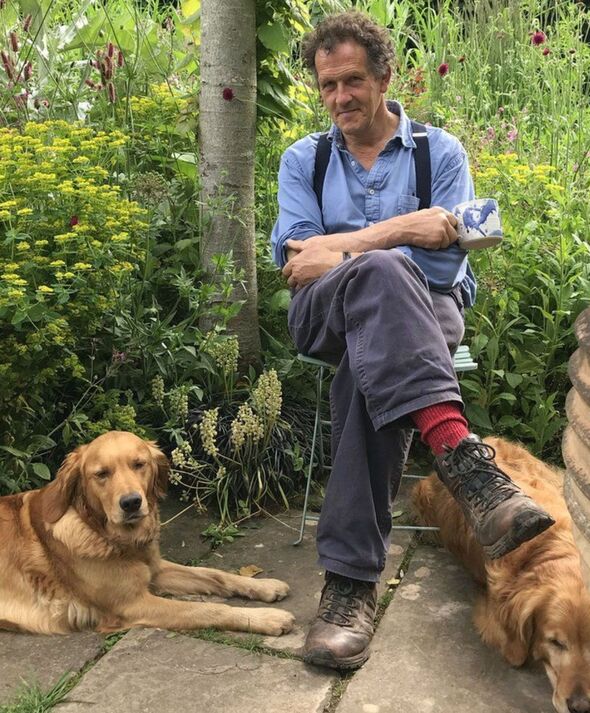 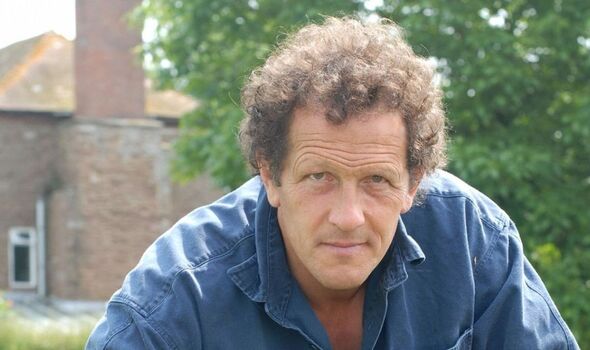 Fortunately for Monty, however, he then found a way to combine the two.

The realisation led to him becoming the national treasure of the TV gardening world that he is today.

Monty has since told the BBC that although he periodically suffers with relapses into depression, he credits gardening for keeping him emotionally stable.

“The benefits of nature are all about the physical connection with the rhythm of the natural world,” he explained.

“Even if inside you are bleak and grey and cold, if you believe that spring will blossom inside you, as well as outside in the garden, that’s powerful,” he continued.

In fact, Monty felt so strongly about the healing powers of nature that he opted to part-fund a project rehabilitating young offenders by inviting them to help tend land.

The TV legend wrote a book, Growing Out of Trouble, to document the process – and despite saying the 2006 title scarcely sold any copies, he regards it as one of the “best things” he’s ever done.

Based on his own experiences of gardening’s therapeutic effects, he set out to discover whether a group of young offenders could benefit in the same way.

Instead of growing drugs, the former criminals could now try growing their own food directly from the soil.

The project, set on a six acre plot of land in Herefordshire, caused a stir with some locals, who argued they didn’t want “junkies” so close to their homes.

However, the Adriatic Gardens star persevered with the project, in collaboration with the West Mercia Probation Service.

Now, although he still suffers flare-ups with depression, Monty is certain that appreciating nature – and helping others to do the same – is the best form of work he could ever have undertaken.