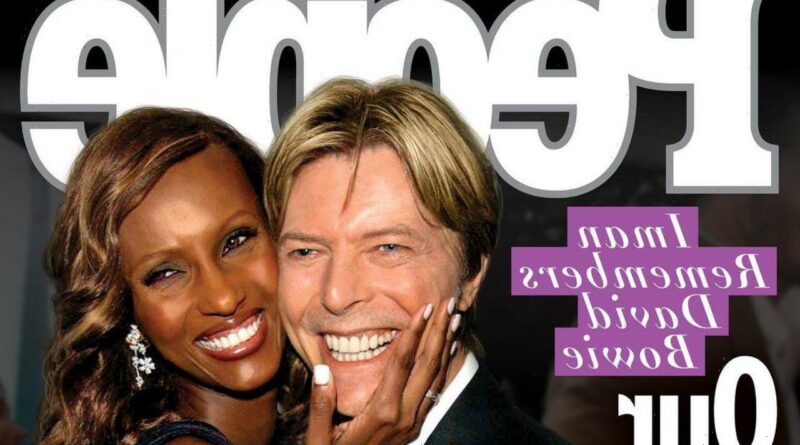 The 66-year-old model doubles down on her vow to never get married again as she still feels his presence at their home after her husband passed away at the age of 69 back in 2016.

The 66-year-old model – who was married to the British Space Oddity legend from 1992 until his death in 2016 – insisted she “still” feels like she’s married to the late musician.

Recalling a conversation with her daughter Alexandra ‘Lexi’ Jones, now 21, she told PEOPLE magazine, “I said ‘No, I will not.’ I still feel married.”

“I definitely feel his presence, especially when I look out over the glorious sunsets at our home because David loves sunsets. So in that way he is ever present. Through my memory, my love lives.”

Bowie’s widow – who met him on a blind date set up by a friend in Los Angeles – admitted while some days are “harder than others,” she finds comfort in her memories of their time together, and the length of their marriage.

“Sometimes I have to remind myself that I had 26 years. So I have that to sustain me.”

And Iman – who noted that she knew “the man, David Jones” rather than “the rock star” – also discussed the impact he had on her life and career.

She explained, “If David was not in my life, I don’t know if I would have had the courage to start Iman Cosmetics (in 1994).”

“He was very proud that it was one of the first lines to be very inclusive. Very chuffed, as he would say. Pleasantly happy.”