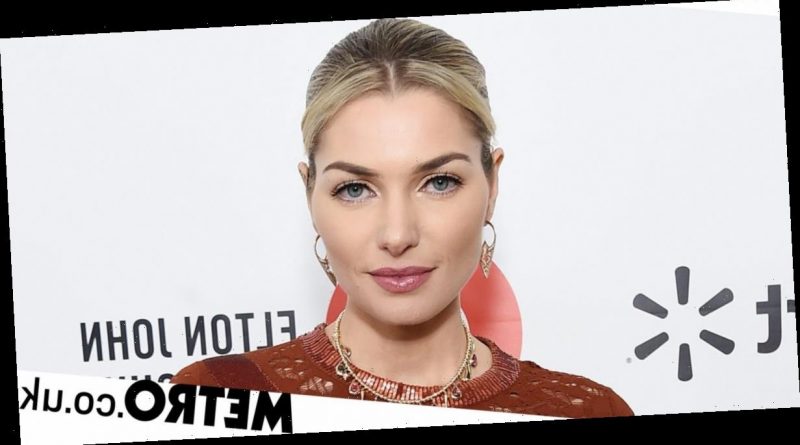 Influencer Sasha Benz has denied there is any feud with model Jessica Hart, after it was claimed she clashed with her friend after they both named their babies, er, Baby.

It was then claimed Jessica had ignited a ‘feud’ with her friend and fellow influencer Sasha, who has a two-year-old kid called Baybi.

We know nobody puts Baby in the corner, but we have no idea what happens when two Babys are in the mix.

It was previously alleged the naming had caused a ‘rift’ with sources telling the Sydney Morning Herald in Australia that Sasha was left ‘devastated’.

However, Sasha has now poured cold water on reports the two were at loggerheads over the double naming, insisting there is no feud between the pair and they’re still pals.

She wrote on Instagram: ‘This is so stupid. There is no feud, no problems – this is all fake news.

‘Jess and I are absolutely still friends there is no issue.’

Sasha also confirmed the pair were on good terms to Dail Mail: ‘Of course Jess and I are still friends.

‘We chatted it out a few weeks back, and I am happy she has a name she loves for her beautiful girl.’

She added: ‘This is her moment and I want her to enjoy this beautiful part of becoming a mother.

‘Baybi is almost three now and our new babies are only weeks apart, so it’s more important that they all grow up knowing there are more important things to care about, and both Jess and I agree on that.’

A source ‘close to Jessica’ also claimed: ‘It has always been on her list of names before she even knew Sasha and her baby.’

Speaking to People about the name, the model, who has walked for Victoria’s Secret, said: ‘I first heard [the name] in the movie Dirty Dancing and always thought I’d love to name my daughter Baby.’

Jessica announced the news of her new addition last year, sharing a sweet post to Instagram that read: ’11/17/2020 The day my life changed forever. Meet our little angel, BABY after 14 days past our “due date” and 28 hours of (hell) labour.

‘Baby joined us earth side and I haven’t stopped smiling since – according to James, so grateful for this little soul.

‘Baby is everything I ever imagined and so much more. Thank you for choosing us to be your parents, Baby. I promise we won’t let you down.’