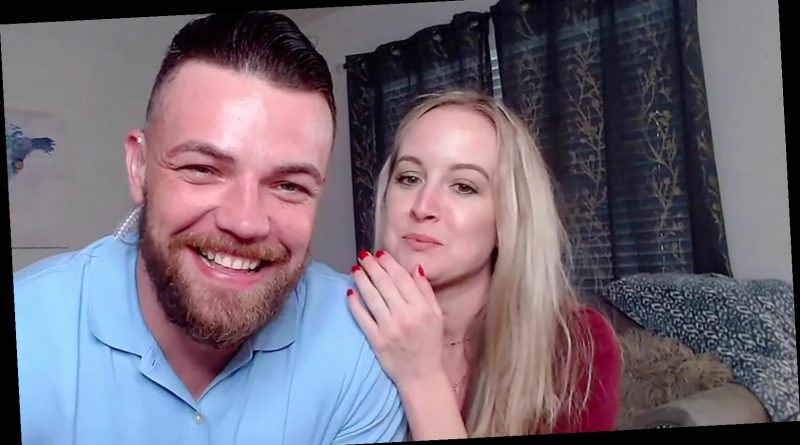 It’s pretty safe to say that TLC’s 90 Day Fiancé has a stronghold on millions of reality show lovers around the world, becoming a universe all on its own. For those who might need a slight reminder, the show follows long-distance couples who must marry within 90 days after receiving the coveted K-1 visa. Sounds easy, right? Well, it gets tricky as the couples — many of who are meeting for the first time — have to learn about each other and their customs under immense pressure. Some handle it better than others, while other couples can’t handle it at all.

As ratings would have it, the 90 Day Fiancé universe is getting a much-deserved update. Following the announcement of the latest streaming service Discovery+ and its host of new 90 Day shows, TLC shared with fans that a competitive spin-off — Love Games — is on the way.

Curious to know more? Keep on scrolling after the jump to get all of the fun details about TLC’s Love Games.

What will exactly be included in the TLC show Love Games? Glad you asked. According to an official press release provided by TLC on Jan. 6, 2021, the 90 Day Fiancé spin-off, hosted by the six-time Emmy-award winner Sukanya “Suki” Krishnan, is a “brand-new elimination-style game show” that will feature “three preliminary rounds of questions before culminating in a jaw-dropping finale where viewers’ favorite couples from the 90 Day franchise compete against each other to win the first-ever 90 Day championship and LOVE GAMES trophy.”

With the ongoing coronavirus pandemic, the couples will film and produce their sections from the comfort of their homes. Fans will surely recognize the 90 Day couples from the OG series as many have been tapped to participate, including Elizabeth and Andrei, Robert and Anny, Steven and Olga, Larissa and Eric, Blake and Jasmin, Rachel and Jon, Alan and Kirlyam, Stacey and Florian and many more.

Love Games premieres on Feb. 8, 2021. In the meantime, fans can check out the four other spin-off shows — 90 Day Bares All, 90 Day Diaries, 90 Day Journey, and The Other Way Strikes Back.