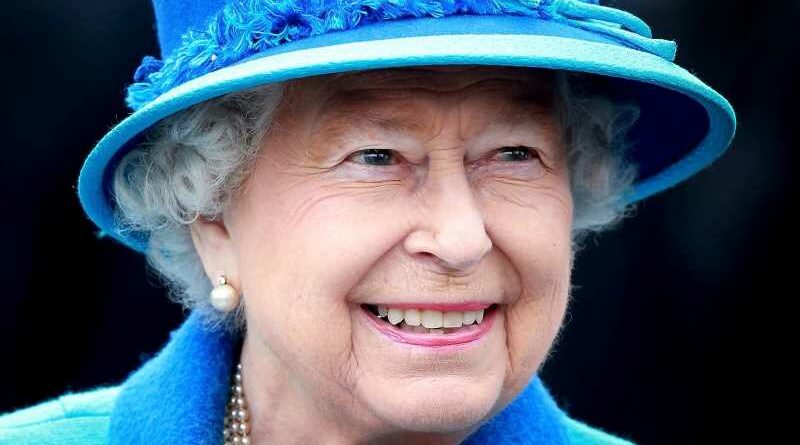 Prince Philip lived a long fruitful life until the age of 99, and members of the royal family celebrated his life while mourning his death. Prince William had the unenviable position of explaining Philip’s death to his three young children: George, Charlotte, and Louis.

Months before Philip’s death, William and Kate Middleton’s children put together an adorable card to celebrate Philip and Queen Elizabeth II’s 73rd wedding anniversary, per Express. After Philip’s death in April, the Duke of Cambridge explained to his kids why their great-grandfather was gone. “William told George, Charlotte and Louis that Prince Philip has ‘gone to heaven’ and ‘is an angel now,'” a source told Us Weekly. In a statement on his grandfather’s death, William recalled the “special memories” he had of the children spending time with their great-granddad.

The queen has maintained a good relationship with her grandson and his family. During a drive-in movie night on May 27, Kate accessorized with a pair of dazzling sapphire earrings that she borrowed from Elizabeth, via People. In early 2021, word broke that William and Kate wanted to add a fourth child to their family. A source confirmed that the queen was “overjoyed” but wanted the Duke and Duchess of Cambridge to give it careful thought. “She adores her great-grandchildren,” an insider told Us Weekly. “She’s slightly concerned that the Cambridges are biting off more than they can chew.”

Keep reading to see the queen’s special connection to her great-granddaughter.

Prince William and Kate Middleton’s second child, Charlotte Elizabeth Diana, was born on May 2, 2015, and named after both her late-grandmother, Princess Diana, and great-grandmother, Queen Elizabeth II. As covered by the NZ Herald, the queen waited only three days after Charlotte’s birth to meet her fifth great-grandchild.

The Duke and Duchess of Cambridge made sure their children had a good relationship with their great-grandparents, and as a result the queen is fairly close with all three of them. In 2018, Elizabeth met with a 10-year-old girl after she won a school religious project. The queen asked if the girl looked after her younger sister, but the girl’s mother said, “It’s the other way around,” per People. This reminded Elizabeth of the dynamic between her great-grandchildren. “It’s like that with Charlotte and George,” she replied, inferring that Charlotte took care of her big brother.

Through the years, many have noticed a striking resemblance between Charlotte and the queen. When Charlotte turned 6-years-old, her parents shared a photo of her with the press. Russell Myers of the Daily Mirror compared it to a snap of the queen at a similar age. “Somebody sent me a picture of the Queen at seven and it’s just striking,” he said on an episode of “Pod Save the Queen,” via Express. There were similar comparisons between the two when the royal couple released a Christmas photo of Charlotte in December 2020, per People. Looks like the great-grand apple didn’t fall too far from the royal tree!