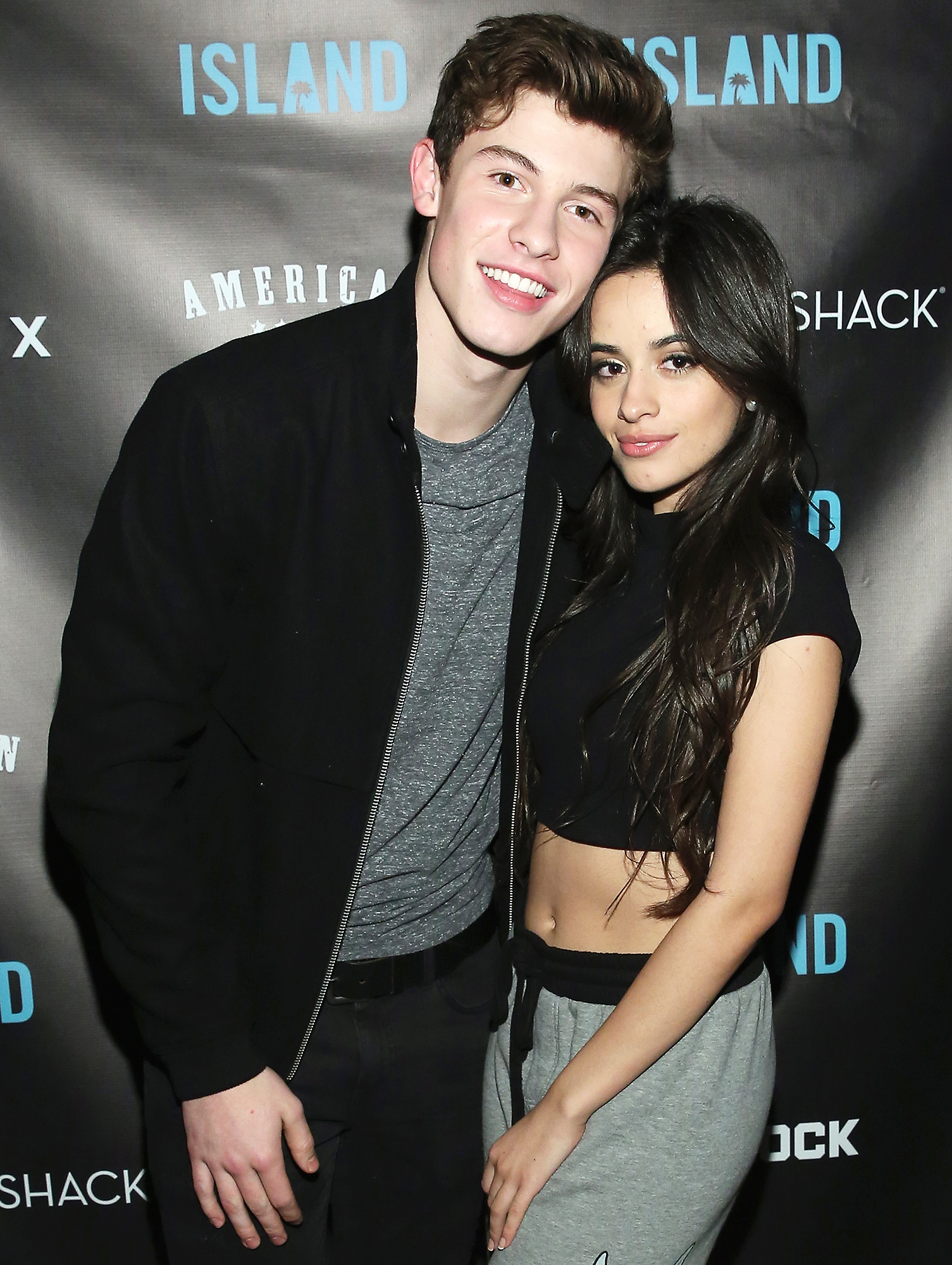 Getting cozy! Shawn Mendes and Camila Cabello continued to fuel those relationship rumors on Wednesday, July 4, as they were spotted holding hands in West Hollywood.

Mendes, 20, and Cabello, 22, attended Nobu’s 4th of July party, an insider exclusively tells Us Weekly. “They were sitting with each other, facing each other and look very intimate,” an eyewitness adds. “They left together holding hands.”

The singers recently sparked dating rumors shortly after their song “Señorita” dropped, along with a steamy music video. The video was released on June 21 and now has more than 169 million views on YouTube. The song was the duo’s second together; in 2015, they released the breakup anthem “I Know What You Did Last Summer.”

On June 26, Us confirmed that the “Havana” singer split from boyfriend Matthew Hussey after more than a year of dating. The pair were first spotted packing on the PDA in February 2018. A month later, she opened up about the romance.

“You know what, I am really, really happy. Like I said, I feel like I’ve never been happier in my life,” she said on “The Dan Wootton Interview” podcast at the time. “But I feel like as far as that, I have always been such a private person and I think the hardest thing for me as far as this industry has been letting go of that privacy. I feel like, you know, for my sanity and for the sanity of the people that I care about, you gotta keep some things sacred. I need to keep things mine for them to be special, just to protect that. But to answer your question, I’m very happy.”

As for Mendes, he was previously in a relationship with Hailey Baldwin — before she became Hailey Bieber. The longtime friends were linked from October 2017 to May 2018, when they made their red carpet debut at the Met Gala.