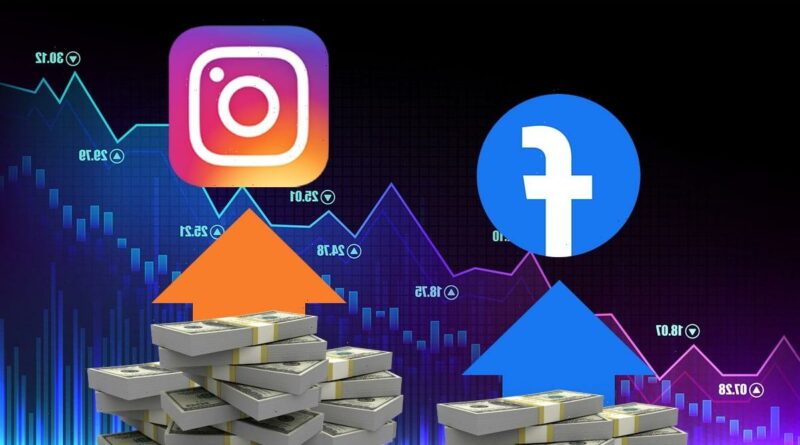 Can ‘Clifford’ or ‘Belfast’ Dethrone ‘Eternals’ at This Weekend’s Box Office?

This year, Instagram is expected to pass Facebook and account for 52% of parent company Meta’s $50 billion ad revenue — and that shift will continue to grow in coming years as the social media giant struggles to retain and lure younger users.

Boosted by more e-commerce and video ads, Instagram’s ad revenue will reach more than $26 billion in the U.S., up 40% from 2020. By 2023, the company’s net ad revenue could further lean toward Instagram, with the photo app accounting for 61% of Meta’s ad revenue and Facebook taking up only 39%, according to eMarketer estimates.

This shift comes as no surprise to industry experts, or to Facebook itself. The newly rebranded Meta’s leaked internal research showed even Instagram was becoming less attractive to younger users who are increasingly migrating to newer rivals like Snap or TikTok. The Facebook platform’s teenage users in the U.S. have declined by 13% since 2019, and usage is projected to drop another 45% in the next two years. 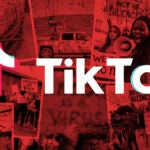 “Marketers see all these things and see Instagram as the better bet for the future between the two, which is why we’re expecting Instagram to continue receiving more spend in the U.S., driven by their unique advertising vehicles like Instagram Stories and Instagram Reels,” Nazmul Islam, forecasting analyst at Insider Intelligence, said.

Facebook purchased Instagram in 2012 for $1 billion, and the app has been growing at a faster rate than the flagship app’s older audience. In the U.S., Facebook is expected to have flat user growth of around 1%, while Instagram is expected to grow around 4%, according to Insider Intelligence. Facebook’s user base is mostly stagnant at 2.9 million monthly active users and 1.9 million daily active users. 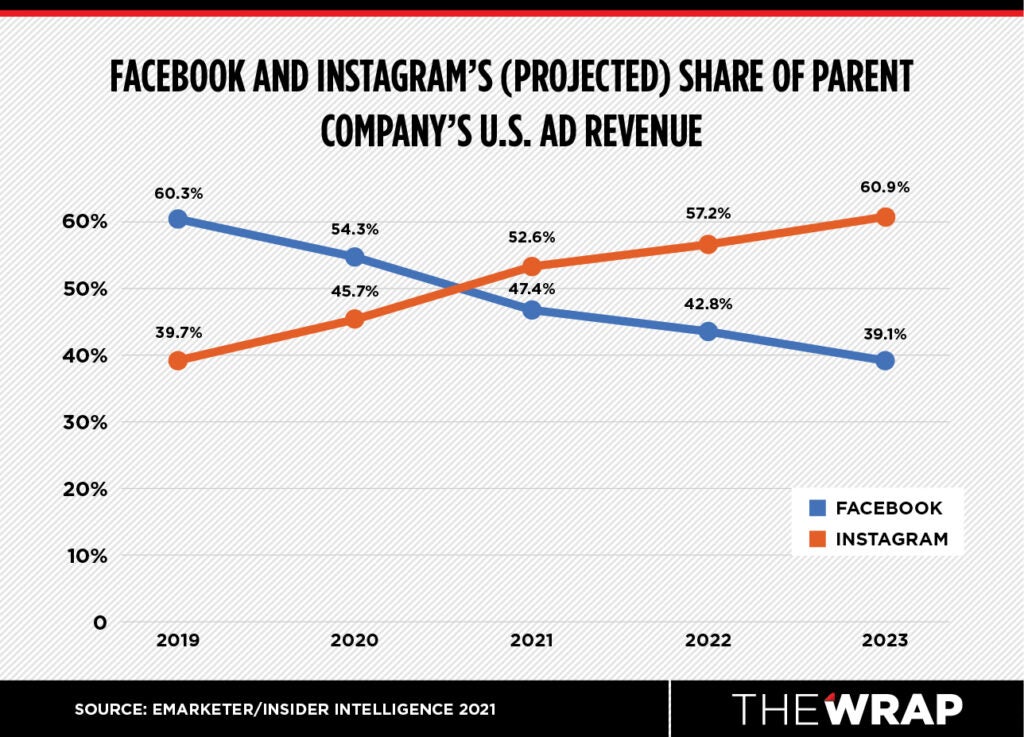 “Instagram has really niched itself down into what people are asking for and are comfortable using … It’s easier to monetize when you have one single delivery of product. Right now, Facebook is like Target, where you have 27 aisles to go down. Whereas Instagram is like In N Out, where you have five things on the menu.”

In copying TikTok, Instagram Reels creates an additional video ad opportunity for advertisers. Jordan Banafsheha, founder of digital agency Icepop, said more clients are asking for Instagram campaigns rather than Facebook ones, with a focus on using Reels.

“More and more of our clients have been asking us to decrease our spending on Facebook’s platforms because of the decrease in performance after the iOS 14.5 privacy changes and the ongoing bad PR Facebook has been getting,” Banafsheha said. “Our clients at icepop have been asking us to funnel more ad dollars to Google and requesting for us to spin up new channels like TikTok for them. We have added TikTok ads and TikTok partnerships as new services and cannot keep up with the demand, even from existing customers.” 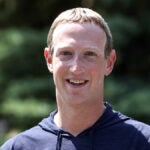 Even as the social giant continues to take a reputation hit from the brand-damaging Facebook Papers document leaks, the company’s ad revenue seems to have barely taken a hit. In fact, the company attributed the dip in its Q3 revenue to headwind caused by Apple’s ad-tracking changes in April. Facebook recently reported Q3 earnings of $3.22 per share and revenue of $29 billion.

“It is true that Facebook is in the midst of a blitz of negative PR, but overall that hasn’t seemed to have any effect on advertisers’ willingness to spend money on their platform,” Jeremy Fain, CEO of marketing firm Cognitiv, told TheWrap. The bigger issue is actually having to reconfigure its apps following Apple’s changes, which will take it time to work around user targeting.

“In the next year, I expect to see advertisers diversifying their spend away from Facebook and Instagram, and onto newer channels and platforms like CTV or TikTok,” Fain said.

An estimate from ad tech company Lotame projected that Snap, Facebook, Twitter and YouTube together stand to lose some $10 billion in revenue in the second half of 2021 due to Apple’s privacy changes. Snap suffers the most given that its business focuses on mobile, but Facebook loses the most overall based on its size.