Home » Celebrities » Is Kevin Hart Done Having Kids? Here’s What He Had To Say 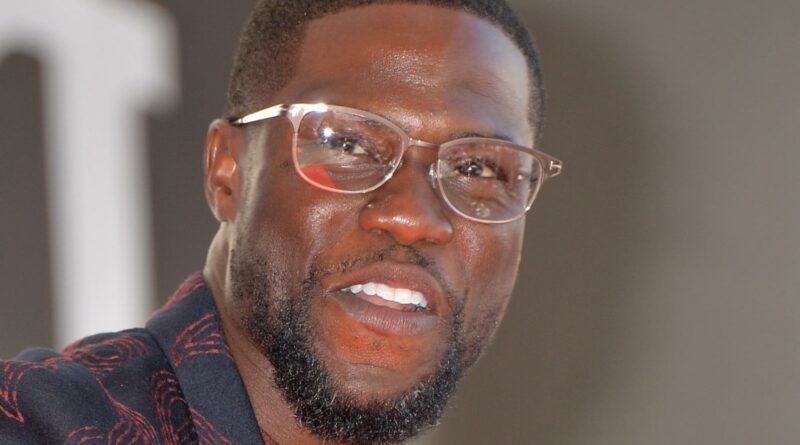 Kevin Hart is full of jokes, especially when it comes to his family. But when it comes to having more kids, Hart seems pretty serious about whether or not he wants a bigger family. Hart and his wife, Eniko Parish have two kids together, Kenzo who was born in 2017 and baby Kaori, born in 2020. They also co-parent Hart’s eldest children, Heaven and Hendrix, whom he had with his ex, Torrei Hart. So it’s already a pretty big family.

During his appearance on the Ellen Degeneres show on May 26, Hart explained that he thinks he and Eniko are done having more babies. He said, “You know if I could Ellen I would throw these [kids] in the trash. I don’t want them. I don’t want no more babies, you know? But it’s not up to me. I would take these [kids] and throw them up on the roof if I could.” See what we mean by serious?

He added, “My wife as of now, she says that she’s done. But Kaori, Kaori is in that like perfect little baby stage and then she gets that glow again. So, you know, who knows. The house is just getting loud. It’s very active. I don’t need any more activity in my house. If I could say respectfully in the nicest way, I think that our family’s fine the way it is. You know? I don’t think we need any more additions, personally.”