Home » Celebrities » Is Ralph Actually Mephisto In ‘WandaVision’? The Devil’s In The Details 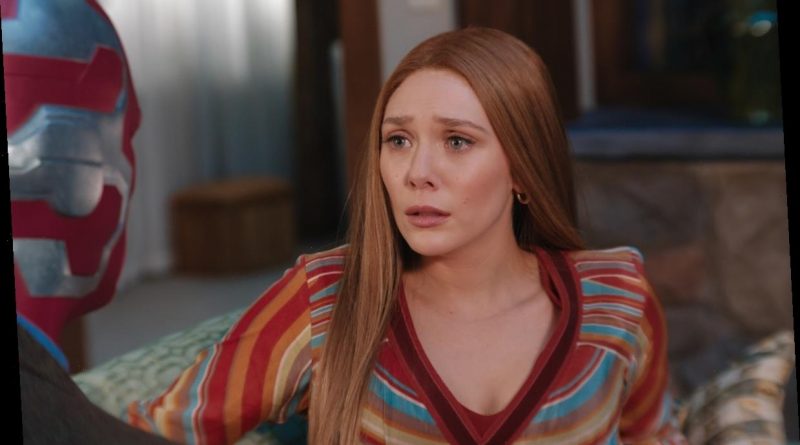 One of the joys of WandaVision is watching the rollout of all the characters in Westview. For example, in the first episode, viewers meet Phil Jones, Vision’s sad-sack colleague. In Episode 2, the show introduces Dottie, the neighborhood queen bee. Episode 3 reveals the two are married, a hilarious punchline. But even as the neighbors all start connecting, there’s one person fans haven’t seen: Agnes’ husband, Ralph. It’s led to many theories, including fans asking, is Ralph actually Mephisto in WandaVision?

Warning: Spoilers through WandaVision Season 1, Episode 3 follow. Fans know there’s no way this Nick-at-Nite version of Marvel is real. But other than an extraneous commercial break and a hint or two at the very end of the 22-minute adventure, WandaVision plays this reality surprisingly straight. That’s due to Wanda; when this made-up world starts to misbehave (like random beekeepers coming out of manholes), she rewinds and resets.

Wanda’s control over the world has led to the theory Marvel TVLand is all her doing, a pocket universe in which she escaped her grief. That got another boost when Monica Rambeau broke her cover as Geraldine in a bid to connect with Wanda. Her decision backfired; Wanda rejected the overture, booting her back to the S.W.O.R.D. base from whence she came. 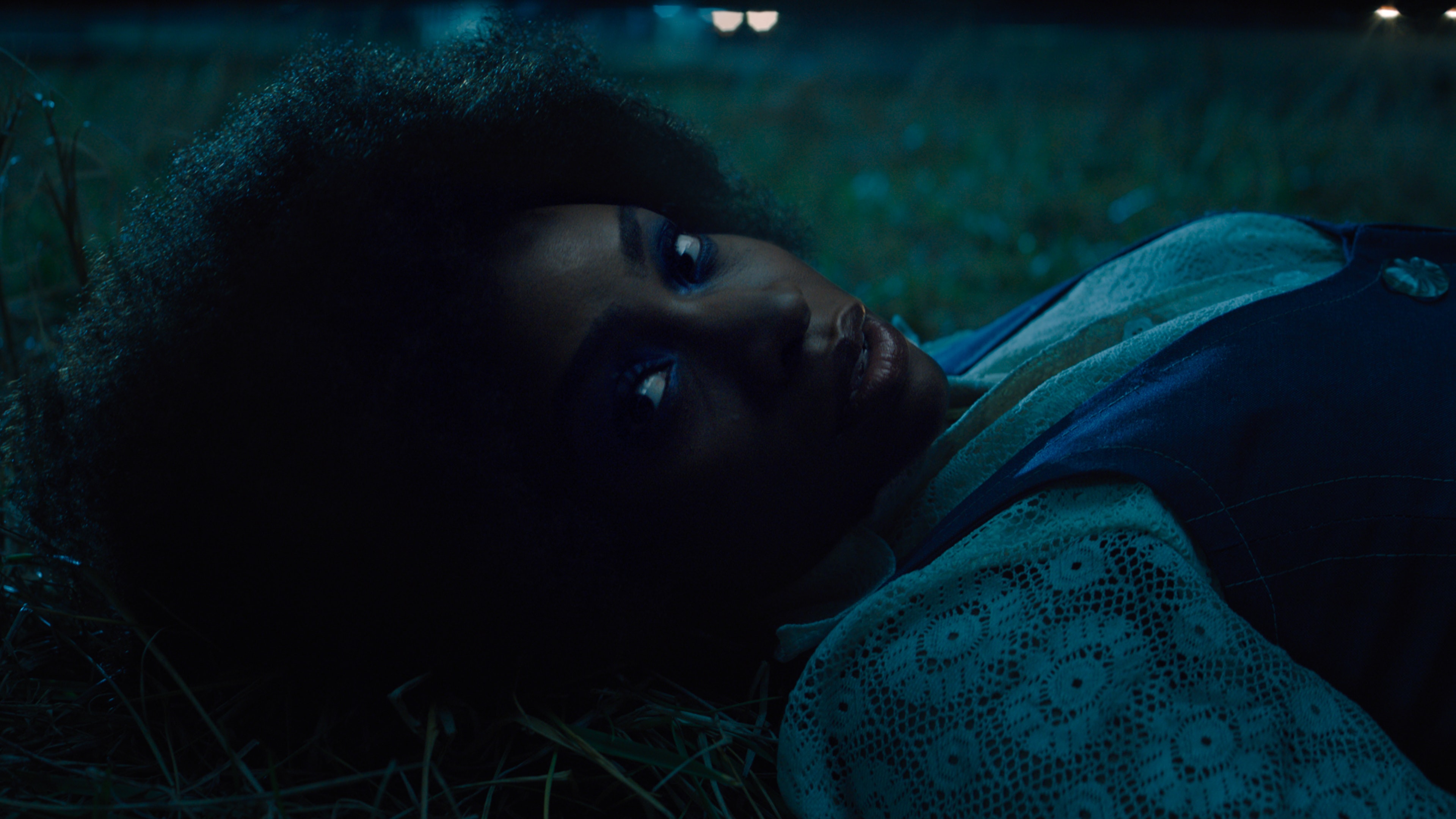 But Wanda may not be as in control of the situation as it appears. Up until now, Vision has been utterly in her thrall. If he sees something that’s off, Wanda wipes that inconsistency from the narrative straight away. But Wanda was too focused on Geraldine to notice Vision was questioning the nature of his reality, egged on by Agnes.

Agnes has been an enigma since the series started. She’s always watching Wanda, popping up with pineapples and rabbits. She chatters on incessantly about her awful husband Ralph, who, so far, neither Vision nor Wanda has seen. But in the endless chatter, fans have glommed onto one odd statement. When someone mentions the devil’s in the details, Agnes responds that’s not the only place he is.

Fans suspect Agnes may be Agatha Harkness, the Scarlet Witch’s mentor, though that’s thorny territory involving the X-Men and Wanda’s altered origin story. (When the Maximoffs were introduced, the X-Men were still a Fox property, so they could not be mutants.) But Harkness has a second connection to Wanda. As a bonafide witch, she’s connected to Mephisto, an evil creature from a different multiverse. 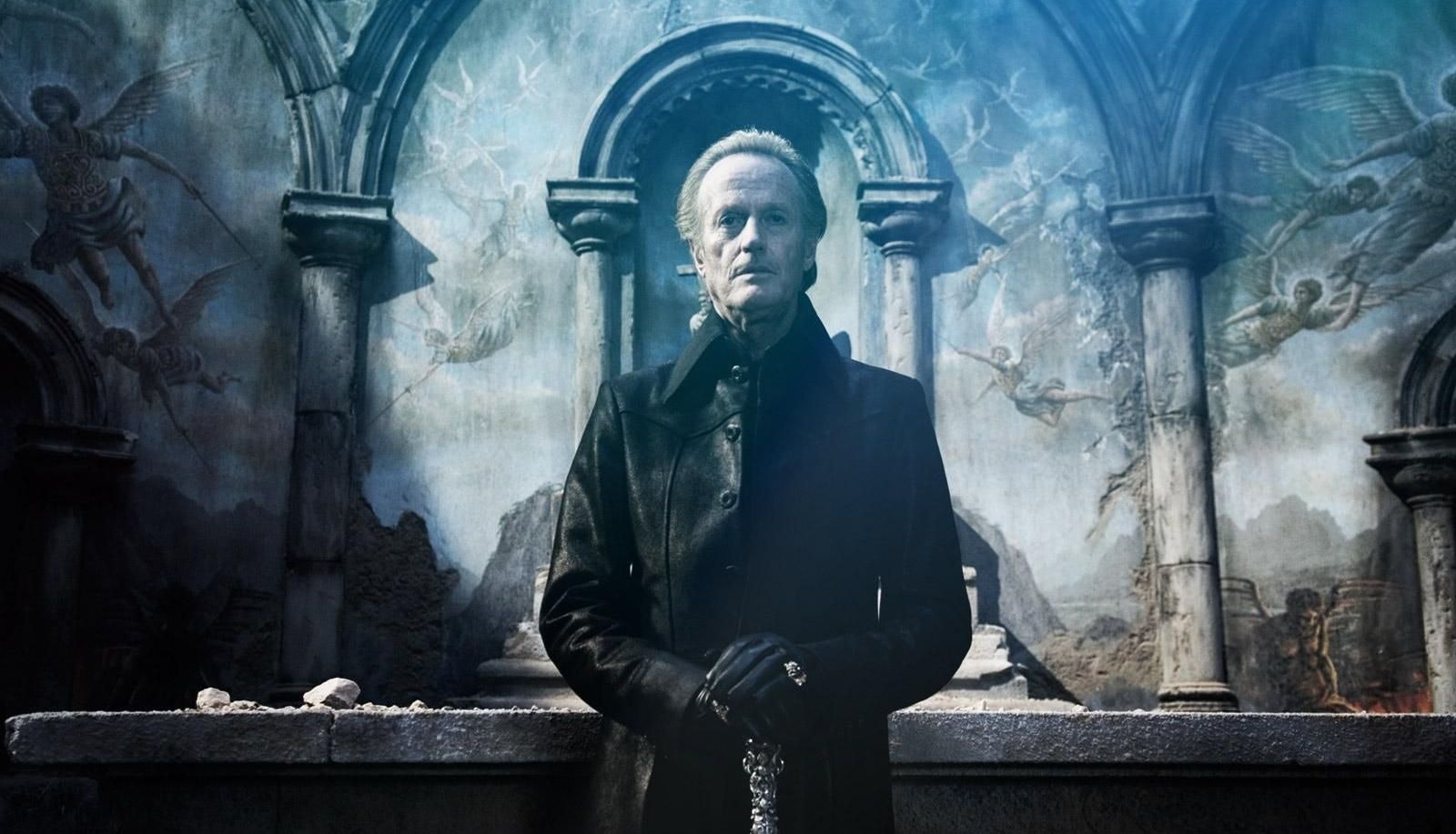 Mephisto takes on the devil’s form to make Earthlings fear and worship him and even bestow powers. (In 2007’s Ghost Rider‘s Johnny Blaze "sold his soul to the devil." He was dealing with Mephisto.) Mephisto does terrible things to Wanda in the comics, including killing her children — who just so happen to be named Billy and Tommy. Agatha responds by erasing Wanda’s memory of her sons kindly, though misguided, bid to heal her friend’s broken heart.

If Mephisto is in WandaVision, it could explain the show’s connection to Doctor Strange, as Mephisto is a primary antagonist in the sorcerer’s comics. WandaVision was initially planned as a lead-in to the Multiverse of Madness, and actress Elizabeth Olsen is confirmed to be appearing in the film. Having WandaVision be the introduction to the film’s main villain would explain why.

Fans will have to wait until episode four to see if Mephisto is who Agnes and Herb fear. Best to keep an eye out and see if the devil really is in WandaVision‘s details.