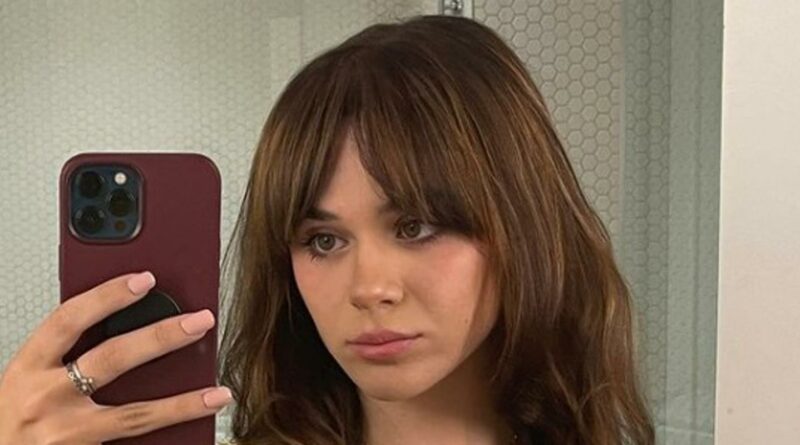 Isabella Pappas has landed a big role for the Disney Channel!

The 18-year-old Olivier award nominated actress will star in the comedy Amy From Amarillo, according to Deadline.

Joining Isabella in the potential new series includes Chilling Adventures of Sabrina‘s Lucy Davis as Amy’s mom Eva, aka Spark, “a feisty supervillain who shoots electrical current out of her hands.”

Amy From Amarillo is not the final title for the show, which will follow “a family of super-villains who must go on into hiding in Amarillo, Texas when they fall afoul of the League of Villains and are about to be liquidated.”

Stuck In The Middle‘s Malachi Barton and The Expanding Universe of Ashley Garcia‘s Reed Horstmann are also attached to the project, along with James Patrick Stuart, Patricia Belcher and Kayden Muller-Janssen.

In case you missed it, check out all of the latest news about the Disney Channel!