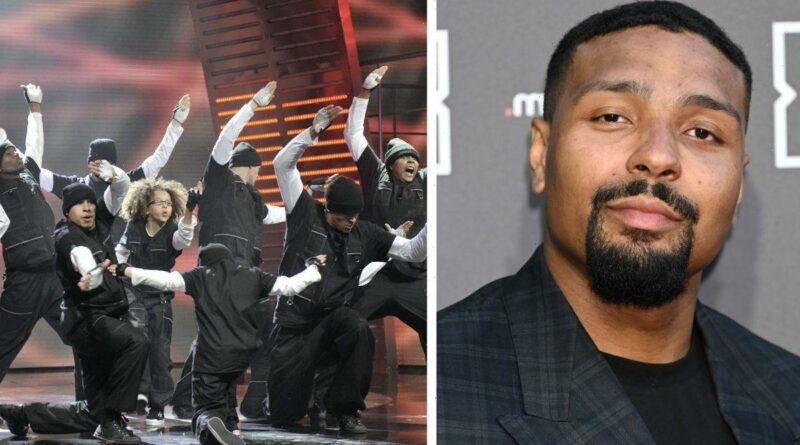 Jordan Banjo admits he hasn't been dancing during lockdown

Over the years, Britain’s Got Talent has increasingly been hit by fix allegations from contestants and fans, who have often claimed that the voting system is “unfair”. However, Jordan Banjo, who won BGT with Diversity in 2009 ahead of runner-up Susan Boyle and is fronting the latest series of BBC show Eat Well for Less?, starting today, has dismissed the idea of any foul play.

“Vote fixing? Well, I hope not because that doesn’t look good for us, does it?!” he laughed.

However, he added: “In this day and age, I’d be very shocked [if that was happening].

“I don’t see what anyone has to gain from fixing it.

“Obviously, the acts themselves gained a lot, but unless you’ve got an auditioner who’s a super computer hacker and who knows who’s casting the votes, I don’t see it being very likely, personally.”

Recent criticism has also focused on the fact that established acts have been allowed to audition alongside inexperienced hopefuls, which some insist is “unfair”.

For example, comedian Axel Blake already had his own show on Amazon Prime when he appeared on the 2022 ITV series.

Meanwhile, Japanese magician Keiichi Iwasaki had already auditioned in three other countries for shows within the Got Talent franchise.

Despite this being controversial, Jordan is fully in favour of all acts competing, no matter what their experience level is.

“If you’re an established act and it’s a pathway for you, and you wanna go for it, then go for it,” Jordan challenged.

“I mean, if people feel really strongly about it by the time it gets to the live shows, that’s why the public has the vote, right?

“If it’s an established act and [the public] aren’t happy with it, then [the acts] won’t go through – and if they do, there’s obviously more people that are happy than aren’t happy,” he reasoned.

Jordan shares the same stance as judge Simon Cowell, who spoke out in the wake of some of the allegations to say: “We started by opening the show to anyone regardless of a day job or hidden talent that they want to show to the world.”

He added to The Sun: “Thank God that’s the show it’s evolved into [where anyone can enter]. We don’t really have any rules on it.”

ITV also responded to fix allegations, saying in a statement: “Anyone can apply for Britain’s Got Talent, whether they are professional or amateur, irrespective of their experience.

“All contestants are auditioned on merit and judged on their performance on the day and whilst some of the acts appearing on the show may have tasted a level of success, they are not household names.”

Jordan’s own experience of appearing on Britain’s Got Talent has been nothing but positive, in spite of some former contestants turning against the show.

When he and his troupe won in 2009, they joined a selection of other acts who were able to perform for the Royal Family at the Royal Variety Show.

“Harry’s always been, like, the coolest dude to us, telling us how much he loves Diversity,” the 29-year-old beamed while reflecting on his meetings with the Duke of Sussex.

Meanwhile, away from the world of performance, Jordan is now all set to take over from Gregg Wallace on the latest series of BBC show Eat Well For Less?.

Jordan, who embarked on his own successful weight loss journey after BGT propelled him into the limelight, is now keen to help others do the same – and for a reasonable price too.

Eat Well For Less? airs on Thursday at 8pm on BBC One and is also available on iPlayer.