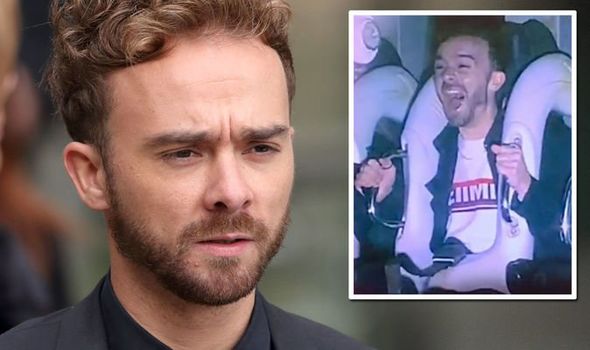 Coronation Street star Jack P Shepherd and his girlfriend Hanni have enjoyed a mid-week break at theme park Alton Towers. The 32-year-old actor took to Instagram to document their trip, and was clearly seen without his mask on one of the rollercoasters in which it is required.

During their day out, the couple, who have been dating for three years, went on the Nemesis rollercoaster among others.

In one short Instagram clip, they could be seen looking at the pictures which were taken during the ride.

Jack could be heard laughing in the video which he shared with his 361,000 followers, as he zoomed in on his photo on the screen.

The casually-dressed soap star was not wearing a face covering and could be seen screaming with his mouth open wide at the scariest point of the ride. 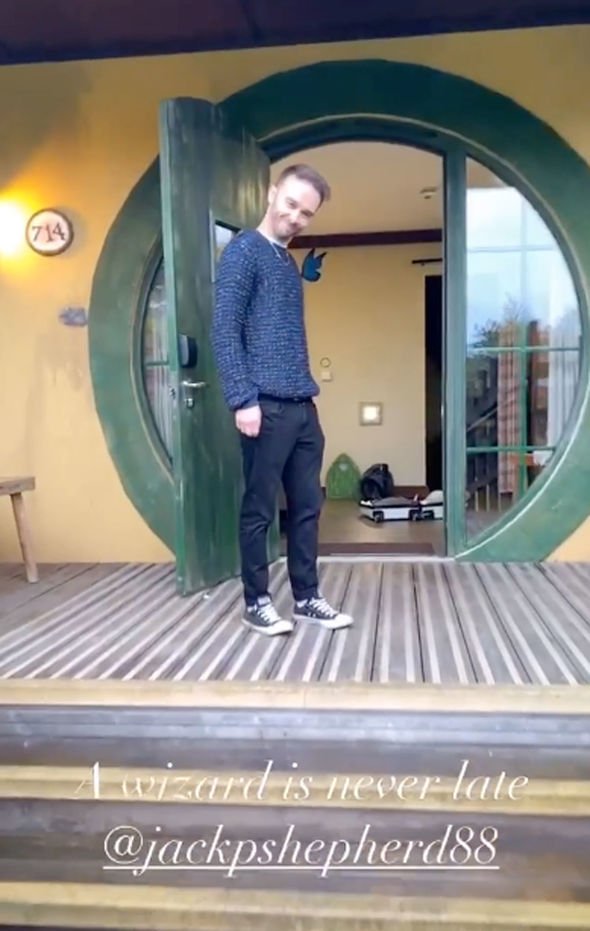 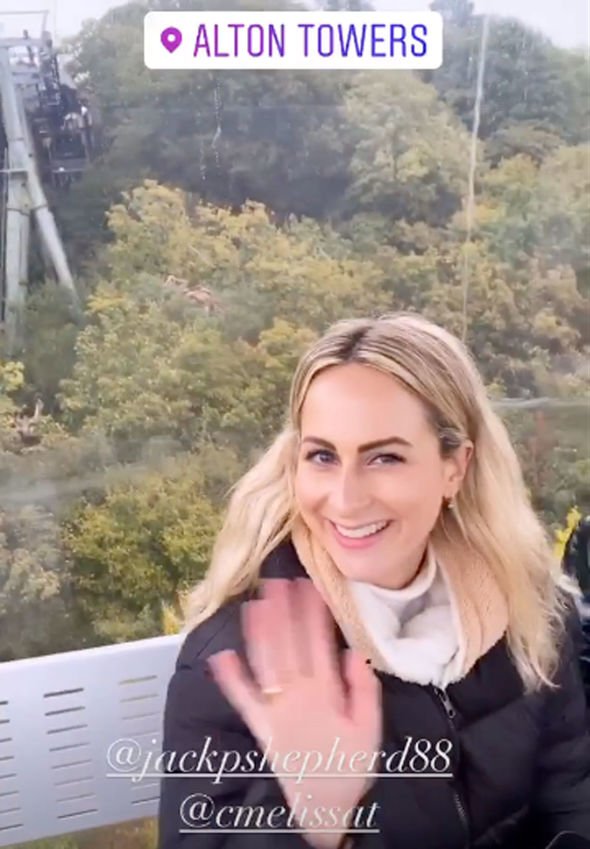 He then spun the camera around to show his girlfriend’s photo but she was barely visible behind a blue face mask.

“He’s taken his mask off and he’s not meant too!” Hanni could be heard saying, as Jack continued to giggle at the images.

On the Alton Towers website it says that guests over the age of 11 are required to wear face coverings in all indoor spaces, shops and ride buildings.

The rides and attractions where a mask is also needed include Nemesis, Galactia and Wicker Man. The former Jack went on without a mask.

He was seen wearing a face covering at other times. 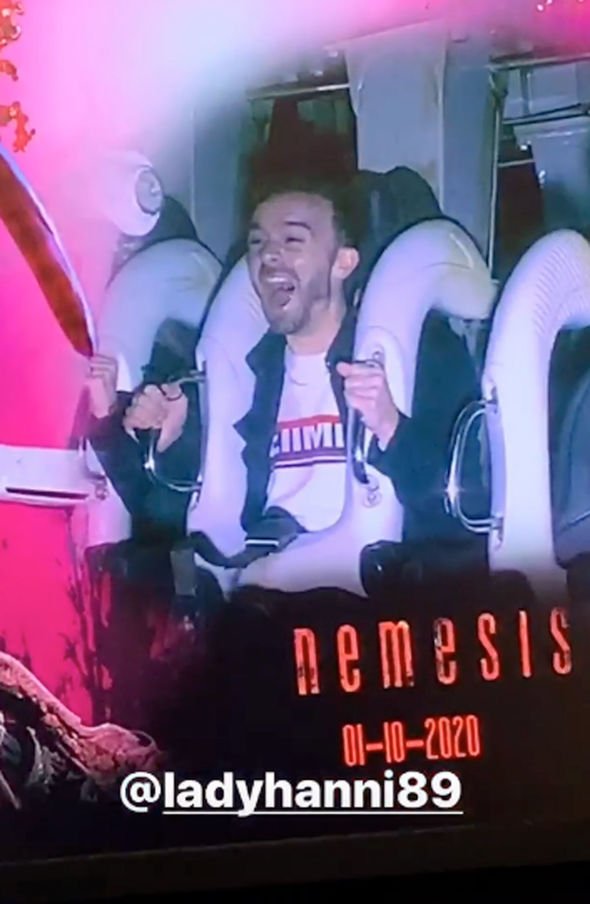 A short while later, the pair, who were at the theme park with a friend, went on the Blade – a swinging pirate ship ride.

The pal didn’t seem too impressed with the swimming motion and Hanni told Jack, she thought her friend was going to be sick.

“Don’t throw up in your mask,” he laughingly shouted out during the ride.