James Jordan, 42, has given his verdict on Strictly Come Dancing 2020 star Maisie Smith, 19, after it was announced she will be partnered up with professional dancer Gorka Marquez, 30. The Dancing On Ice champion addressed what he is worried about when EastEnders’ Tiffany Butcher actress will take on ballroom and Latin dancing.

The only thing that I’d worry about

James and Ola have opened up about their thoughts over Maisie and Gorka, as they pointed out one thing that could let them down on the dance floor.

The former Strictly pro began: “Maisie and Gorka are both fitness fanatics so I think that’s a brilliant pairing because they’re both gym freaks but it’s hard to say with her.

“Because she is really into her gym, the only thing that I’d worry about is maybe she won’t have the softness.”

Ola agreed with her husband and went on about why it worries them in further detail. 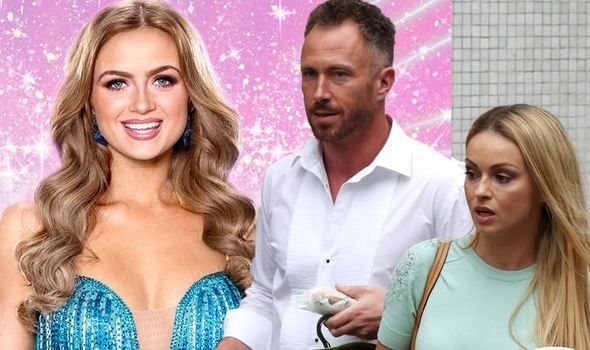 “True, maybe she’ll be a bit stiff,” the mum-of-one said.

James added that her expertise as an actress on the hit BBC soap could be used to her advantage.

“In ballroom and Latin dancing, you really need the long muscles and softness but if she has had a lot of dance training than she could still show that.”

He continued: “And the acting will help – if someone says to her ‘right this week your character is romantic,’ she’s going to be able to get into that persona a lot easier than other people.” 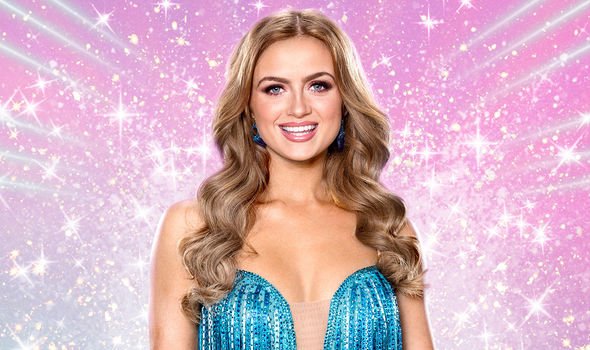 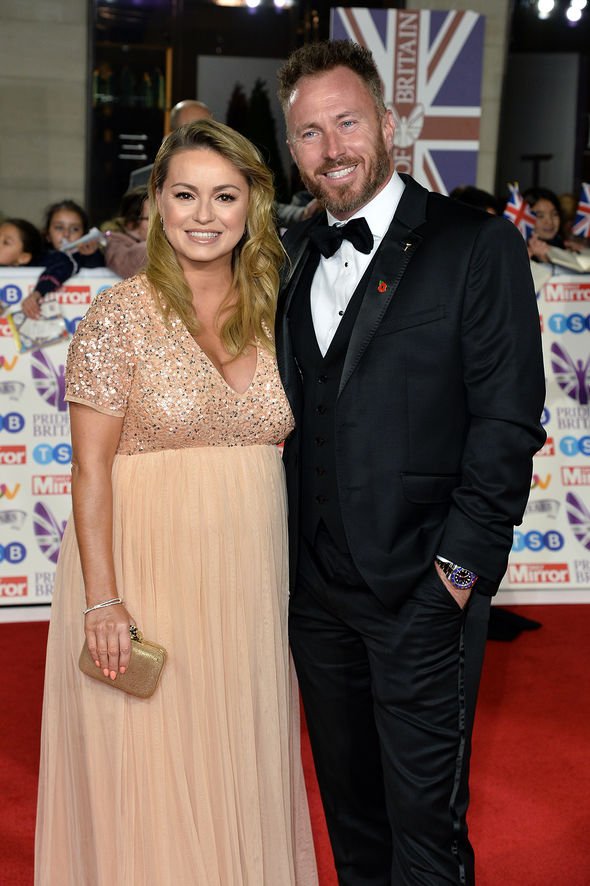 Ola and James then told their Hello magazine readers they reckon it will be between Maisie, HRVY and Max George to win the Glitterball Trophy this year.

Max, who rose to fame as one-fifth of The Wanted, will be following in his bandmate Jay McGuinness’ footsteps this year, as the latter won the competition with Aliona Vilani back in 2015.

Jay previously wished Max all the luck for his time on the show since the news emerged.

In view of his 725,000 Twitter followers, Strictly champ said: “I’m so SO happy for @MaxGeorge and his @bbcstrictly journey, Max show em what you’re made of x.”

Jay then sent a video message to Max with some advice, adding: “Take loads of deep breaths, just think, be calm when you can. And the second thing is for everyone else – everyone else be good to him.”

He stressed: “He’s very charming, funny and confident, but he’s good at hiding when he’s nervous. So be good to him everyone!”

Meanwhile, James said professional dancer Neil Jones is “too good” to be sitting on the bench as he addressed the fact he won’t be competing in the competition this year.

While James was watching the launch last night, he penned: “I still can’t believe @Mr_NJones doesn’t have a celebrity partner this year. He’s too good to be sitting on the bench.”

“If he ever got someone with dance ability he would take the show to a new level. Fact #Strictly.”

Neil became a Strictly favourite when he partnered up with his first celebrity contestant and former Arsenal footballer Alex Scott last year.

The BBC star told former professional dancer Kevin Clifton he feels “lucky to have a job” regardless of the decision.

Neil will still be a part of the show but only in group routines.