Saturday Morning chef James Martin, 48, told Lorraine stand-in host Christine Lampard, 41, about a time where filming from his home was met with an awkward moment. Recalling the memory, he said guest Belinda Carlisle, 62, was “freaked out” when his dog jumped up and licked a plate.

You get a few complaints saying the dogs are in the studio, it’s my house!

The chef began by telling the host the programme had received a “few complaints” about his dogs being in the studio, which is in his home.

He said: “You get a few complaints saying the dogs are in the studio, it’s my house!

“It’s my house, what am I going to do with the dogs, lock them away?”

Addressing the awkward moment with his dogs being on set, he added: “They’re walking around the room, I just remember Belinda Carlisle came on the show, when we were setting it all up. 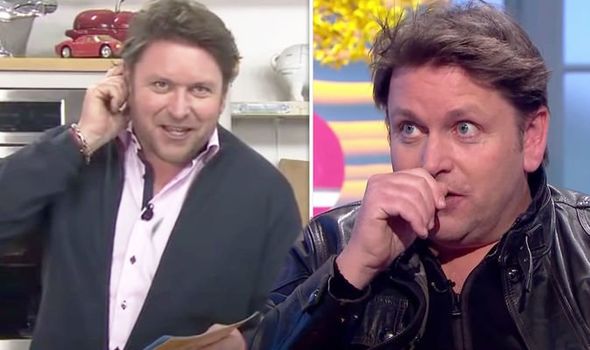 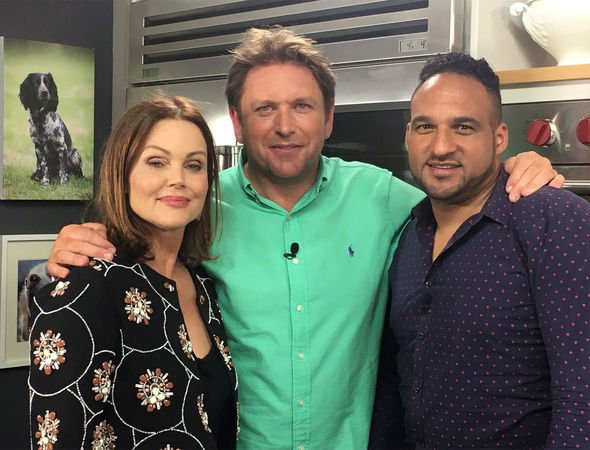 “I’ve got another dog, another Spaniel, and it jumped up and licked the plate with steak on it.

“She freaked out, so yeah we got rid of that and put a new one in.”

Christine jokingly queried: “You did wash that one?” 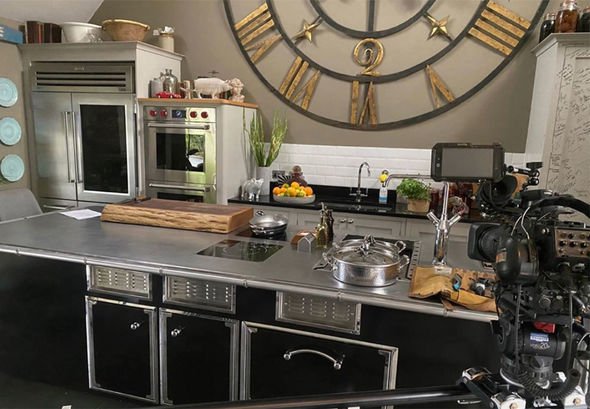 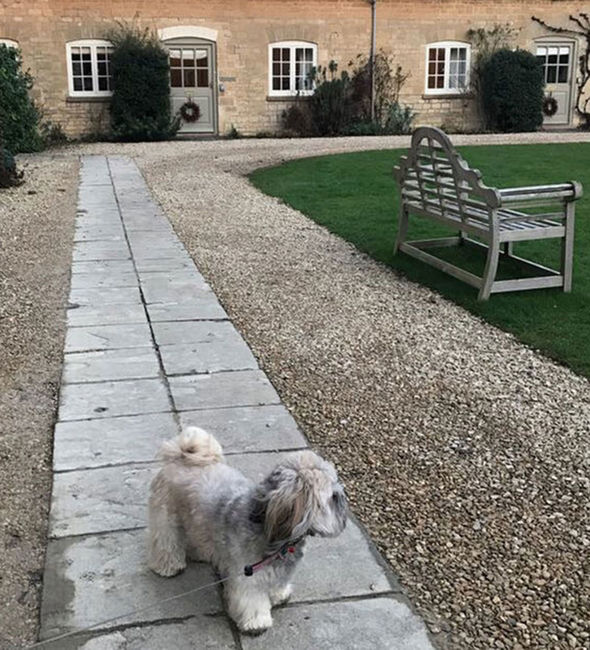 In a candid interview with Prime Magazine last year, the chef discussed how his television move benefited him.

“Leaving the show has been beneficial to me and to everyone around me, because I’m healthier, both mentally and physically,” he divulged.

“I might be busier than ever, but now I can have time with my dogs, time at home, where we record James Martin’s Saturday Morning, and I can decide what to do and when.

“That puts you in a much better place in your head, and in life.

“In many ways, it feels like I’ve got my life back.”

Yesterday, James teased fans about the changes the team had made to his show in line with the Government advice amid the coronavirus pandemic.

The chef shared a picture of his kitchen ahead of the upcoming new series, in view of his 436,000 followers.

He wrote: “Well it’s been a while so might be a bit rusty.. the new Saturday show series… a few changes as you can imagine limited crew, guests etc.

“But new ideas and the team have been working hard to make it all work given the amount of restrictions in place… let’s do this thing then.”

Saturday Morning With James Martin continues today at 9.25am on ITV.

Putting a lower value on older lives is unethical
Travel