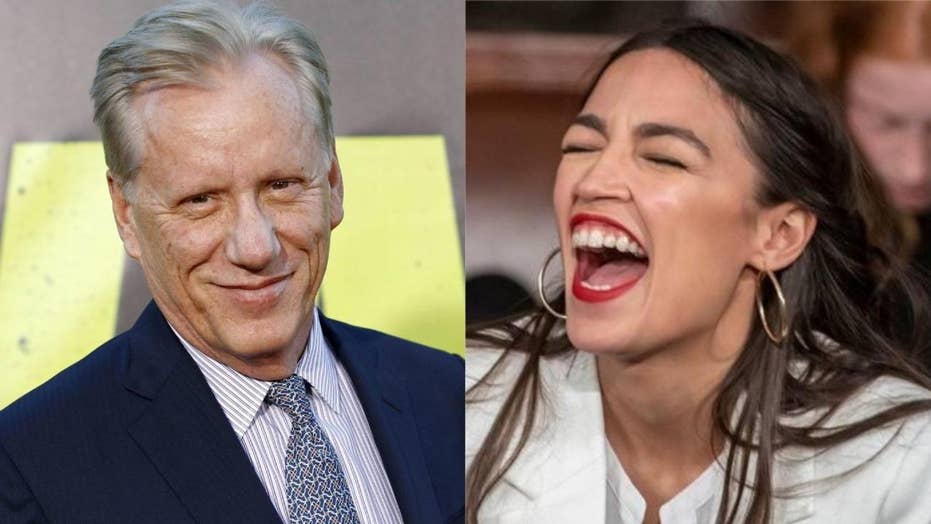 James Woods wants to clarify how he really feels about Alexandria Ocasio-Cortez.

JAMES WOODS AS OSCARS HOST? HERE'S WHY IT COULD WORK

Last week, the conservative actor tweeted that Cortez "is the most dangerous person in America right now. Ignore her at your peril."

That said, he admires her gumption.

"Here's what I think: You should never underestimate anybody who has the determination to make something of themselves, Woods, 71, told TMZ on Saturday.

"I may disagree with her politics, but she's somebody who went from a bartender to a big leader of her party, and you have to respect that," he added.

"What I think is, people on both sides underestimate people who achieve things. I'm more center of the road and a little more conservative than some people, but I have respect for people who can burst on the scene," he explained.

"People can make jokes … but I say, you better watch out, because young people are looking for people that they can admire," he concluded. "If I were of a different political persuasion, I'd say, 'That's somebody, I want to see where she'll go.' And she'll go and become a significant player in politics."