Home » Celebrities » Jamie Lee Curtis reveals body for film role: ‘I want there to be no concealing of anything’ 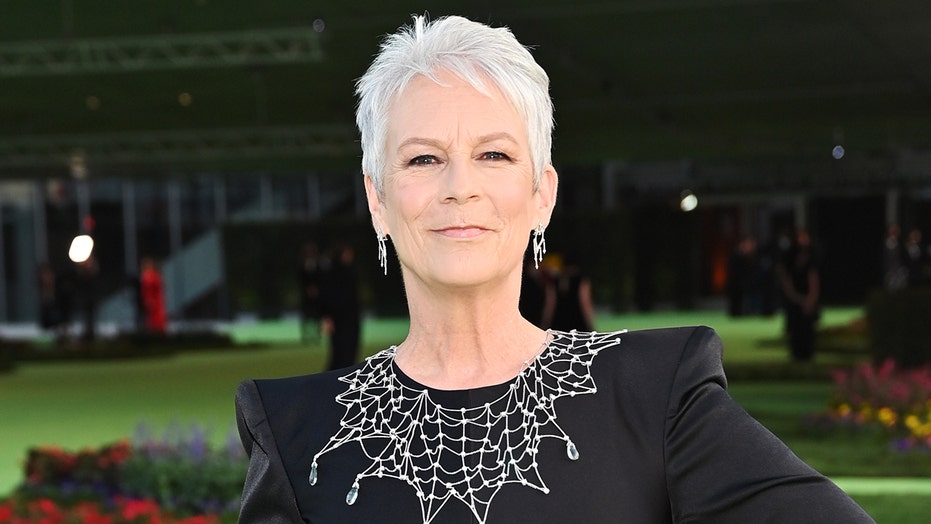 Jamie Lee Curtis is no longer hiding herself.

Right up until the pandemic sent the world into hibernation, the 63-year-old actress was hard at work filming her upcoming movie, “Everything Everywhere All at Once,” a project that is due out April 8 and sees her portray an IRS auditor named Deirdre Beaubeirdra.

Curtis introduced her character to the world in a social media post explaining that she didn’t feel right “concealing” her figure for the role.

“In the world, there is an industry — a billion-dollar, trillion-dollar industry — about hiding things. Concealers. Body-shapers. Fillers. Procedures. Clothing. Hair accessories. Hair products. Everything to conceal the reality of who we are,” Curtis wrote in an Instagram post in which she appears in full character.

“And my instruction to everybody was: I want there to be no concealing of anything. I’ve been sucking my stomach in since I was 11, when you start being conscious of boys and bodies, and the jeans are super tight. I very specifically decided to relinquish and release every muscle I had that I used to clench to hide the reality. That was my goal.” 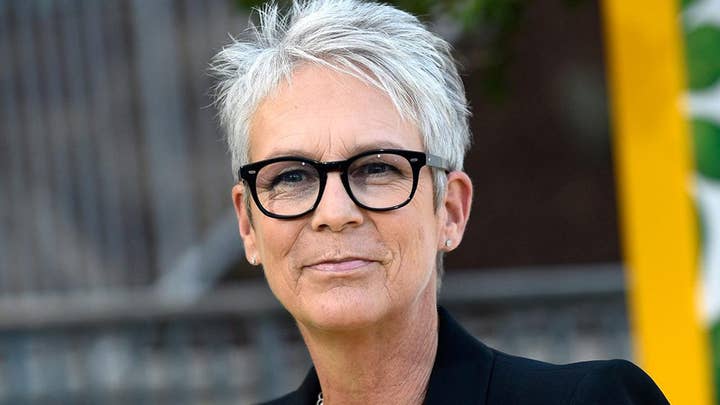 The “Halloween” star added that she has “never felt more free creatively and physically” in her latest role. “Everything Everywhere All at Once” premieres Friday at SXSW in Austin, Texas.

Her post elicited a number of body-positive responses, with fans noting how Curtis’ photo “is literally everyone returning to work post-pandemic.”

“As long as I can remember I’ve always admired you for not looking at them as flaws. They are earned and are BEAUTIFUL,” one admiring fan wrote.

“This is the best ‘look’ I’ve ever seen on you!!! It’s amazing what can be done to completely change a person! Wow!” another wrote.

One fan joked, “Love this … especially the wrist wrapped but you still have your nails done … This is Gold.”

Another fan wrote, “OMG at first glance I thought you were Chevy Chase with long hair. kuddos to the makeup/ transformation team – great job.” 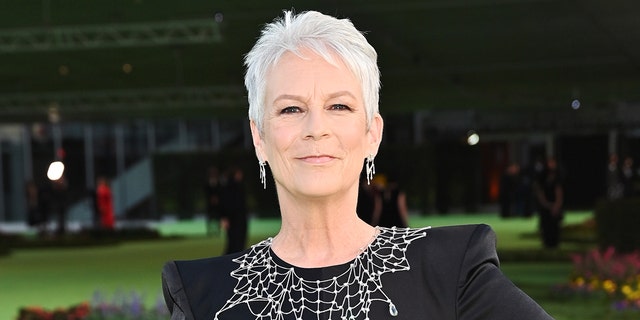 The film’s co-director, Daniel Kwan, previously told Entertainment Weekly that Curtis wanted her appearance to be as authentic to the realities of many moviegoers who will see Curtis as a cubicle-sitting employee.

“Everyone assumes that her belly in the movie is a prosthetic, but it’s actually her real belly,” he said. “She was grateful that she was allowed to just let it out.”

“I wanted to just be truthful to this woman,” Curtis told EW.