Home » Celebrities » Jamie Lynn Spears Found Out She Was Pregnant At 16 After Auditioning For Twilight – Yes, REALLY!

Jamie Lynn Spears is reflecting on the life-changing moment when she got pregnant for the first time at just 16 years old!

During a new interview for Nylon magazine published on Monday, the 29-year-old actress and famous younger sister of Britney Spears shared how she found out she was going to be a mom — and how the news dramatically altered the course of her career. The candid feature blew our minds with a little-known factoid that the starlet once auditioned for a role in… Twilight?!

Although the 2008 cult classic would go on to launch the careers of Robert Pattinson and Kristen Stewart, Jamie had just wrapped filming on Zoey 101 at the time and said her managers had to beg her to try out for the vampire film!

“They had to force me. Force me. I remember just thinking like, ‘Y’all are insane. I’m not playing a vampire. That is so stupid. Why would I do that?’ But I went and read for that role.”

“I remember sitting in this little room, and I think Lily Collins was there, and I felt so sick. Little did I know, I was pregnant.”

Wow. Can you just imagine how different pop culture would be if she or Collins had snagged the gig?! As Jamie Lynn noted, life had bigger plans because shortly after she went on to have her daughter Maddie, who is now 12. Explaining the timeline of events after Zoey 101 season 4 production wrapped, she added:

“I didn’t become pregnant until probably six months after we wrapped or something like that, but some of the episodes had not aired yet. I think that there was a conversation with Nickelodeon, rightfully so, of, ‘Do we air these episodes?’ But the show had already wrapped and there was never a negotiation to go into any more seasons. We were too old. It was done.”

Spears opted to hide out at her gated home in the South for the duration of her pregnancy:

“Everywhere I went in Mississippi for that whole nine months, there was always paparazzi on me everywhere I went. But I just knew that if I just stayed away from it long enough that I could give my child some sense of normalcy back in her life.”

The actress later welcomed her daughter Ivey in 2018 with husband Jamie Watson. But after taking years away from the cameras to raise her family, Jamie is ready to bring the nostalgia back to loyal fans.

Not only is there a Zoey 101 reboot in the works, but a new version of the show’s theme song, Follow Me (Zoey 101), will be released featuring BOTH Spears sisters! The jam is expected to debut on October 25 at Jamie Lynn’s livestream event and cast reunion. Jamie told the glossy it was important that the remix be “reminiscent of that time, but also the modern Zoey.”

“Who would Zoey be today? What would she sound like? This hits it right on the head, especially for where I’m going with everything. And not just for Zoey, but for me, too.”

She also explained after the All That cast pulled off a successful reunion over the summer, they were all compelled to revive the beloved teen series with an updated twist:

“Obviously we want to meet her as an adult now, and I do think it should be a show for young adults. We want to connect with where people are today. The conversations that we’re having right now are creative. ‘What is that story? What is the best way to meet Zoey today?’ We don’t want to just do it to do it. We want it to be good. My ultimate thing is just continuing doing stuff that I love and that serves me and my family, and hopefully brings some happiness into the world, and for heaven’s sake, gives those Zoey fans what they want.”

Between this and the Lizzie McGuire reboot we were promised what feels like ages ago, it really goes to show you that fans are still in love with the past! It’s not like 2020 has been kind to us, so that’s fair. LOLz!

Perezcious readers, you can check out Jamie’s full Nylon feature (HERE) and share your reactions to this surprising story with us (below) in the comments. 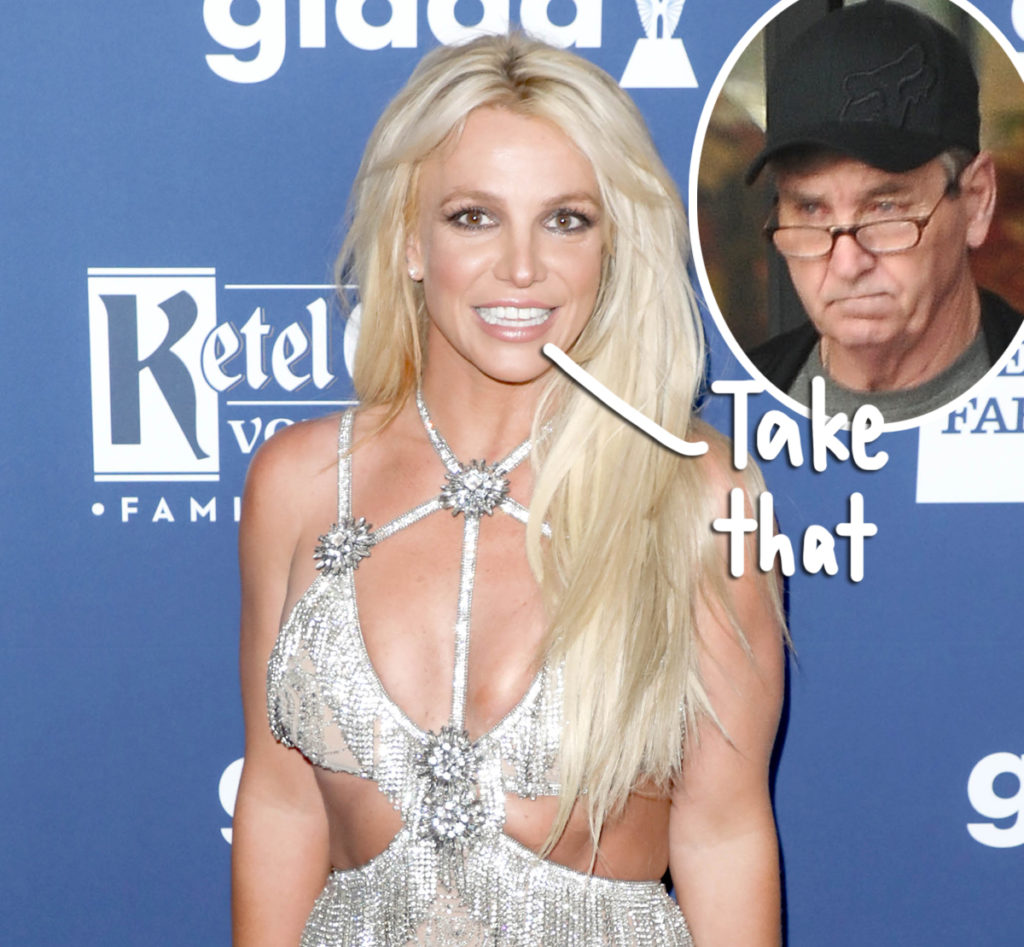 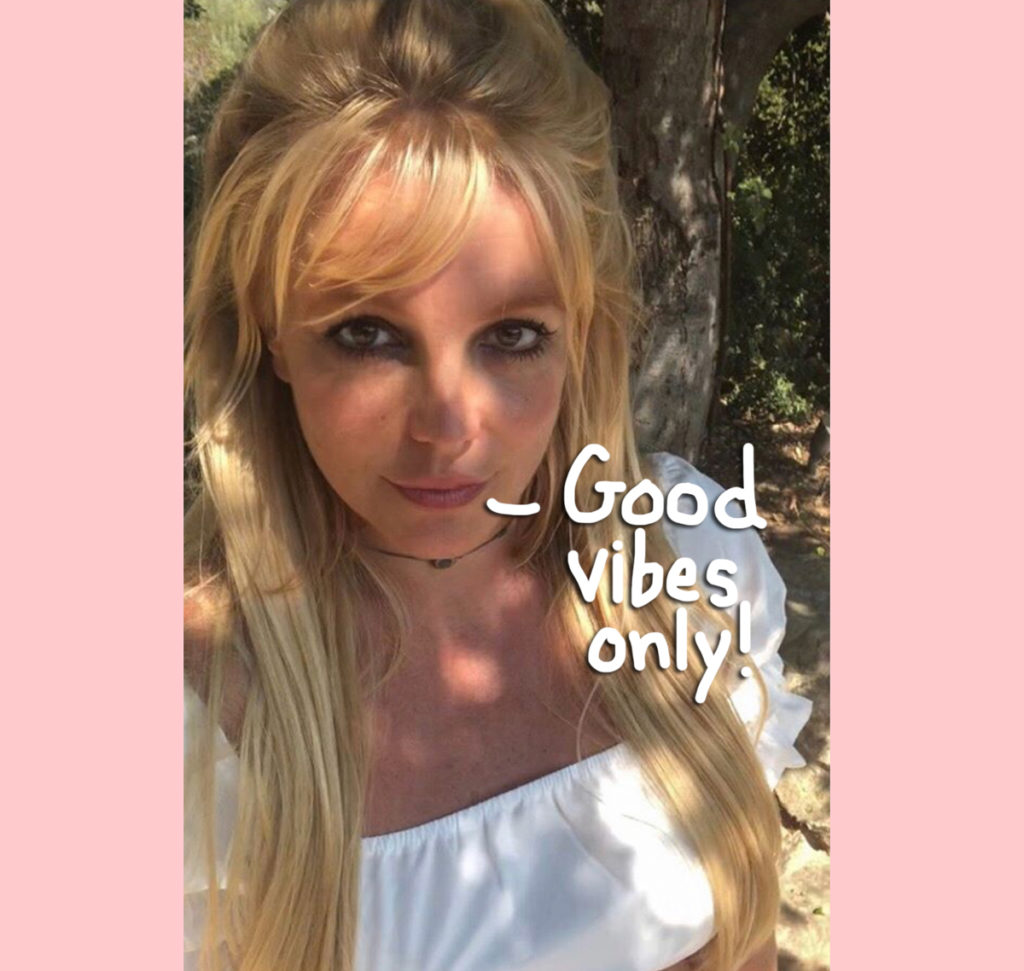 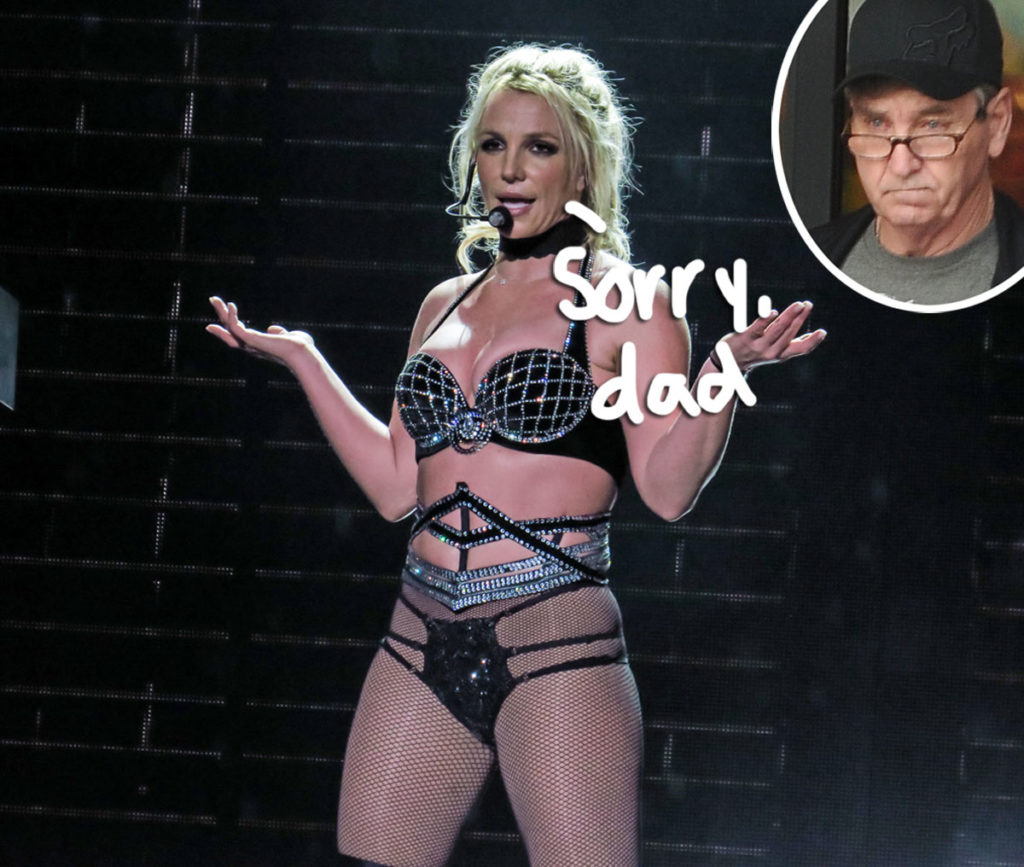 By The Penny Hoarder