Setting the record straight. Jamie Lynn Spears spoke out about a report that claimed she is the only member of her family not on sister Britney Spears’ payroll amid the pop star’s conservatorship battle.

Britney and Jamie Lynn Spears’ Relationship Through the Years

A New Yorker exposé published on Saturday, July 3, alleged that the Grammy winner’s father, Jamie Spears, her mother, Lynne Spears, and her brother, Bryan Spears, have been paid by Britney, 39, for years. This left Jamie Lynn, 30, as the only one in her immediate family who did not profit off of the singer. 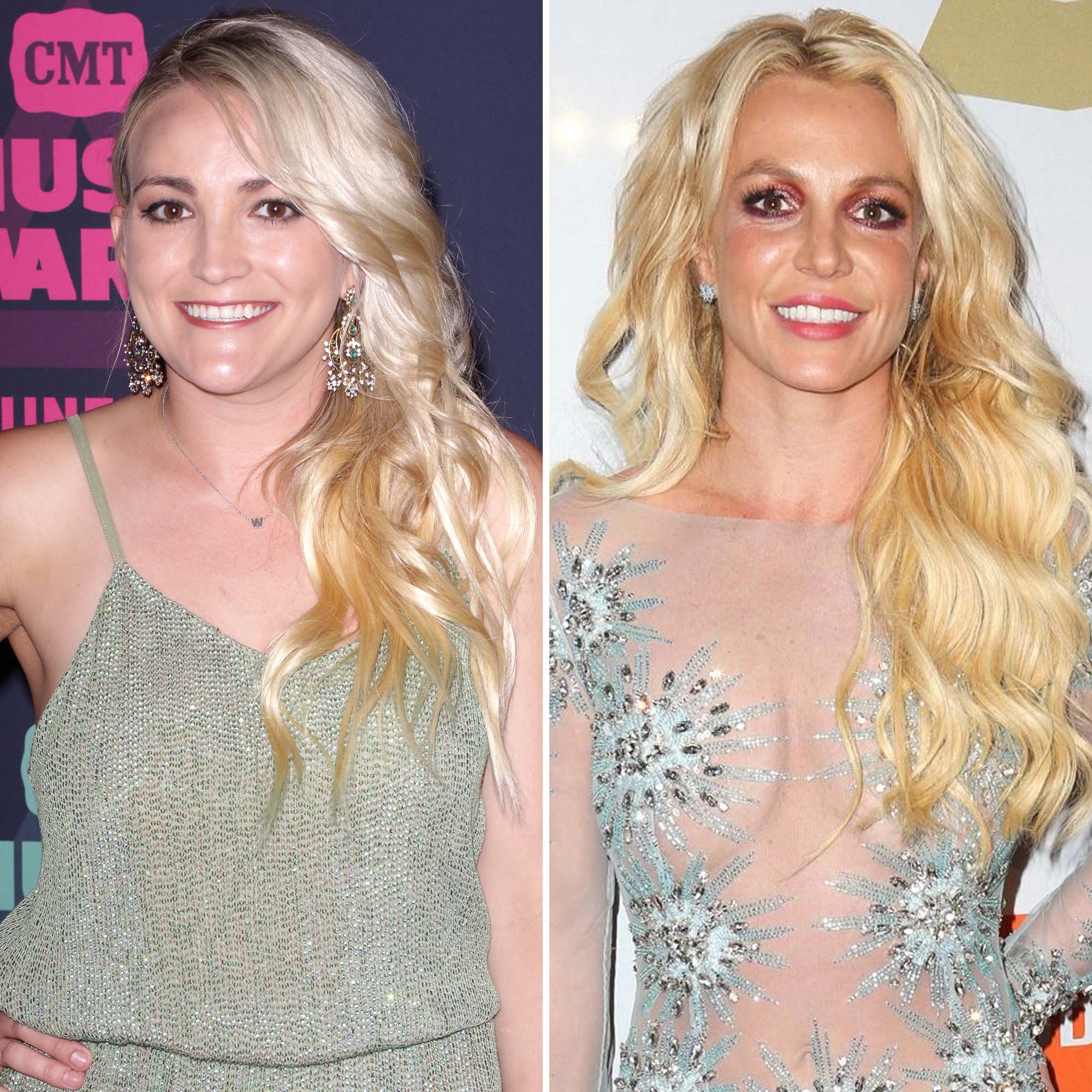 “Jamie, Lynne, and Spears’s brother, Bryan, have all spent years on Spears’s payroll, and, as friends who spoke with her at the time recalled, she was increasingly resentful of their efforts to influence her,” Ronan Farrow and Jia Tolentino wrote in the piece.

Jamie Lynn reacted to the report via her Instagram Story on Tuesday, July 6, confirming that she is not on Britney’s payroll. “Facts….now leave my broke-ass alone,” she wrote.

The Sweet Magnolias star backed her older sister in June after the “Toxic” songstress expressed her desire to end her conservatorship at a court hearing.

“I think it’s extremely clear that since the day I was born I’ve only loved and adored and supported my sister. I mean, this is my freaking big sister before any of this bulls–t,” she said in a series of Instagram Story videos at the time. “I don’t care if she wants to run away to the rainforest and have a zillion babies in the middle of nowhere, or if she wants to come back and dominate the world the way she has so many times before. I have nothing to gain or lose either way. This situation does not affect me because I am only her sister who is only concerned about her happiness.”

Britney Spears’ Ups and Downs Over the Years

Jamie Lynn then fired back at criticism she received for not joining the #FreeBritney movement. “Maybe I didn’t support her the way the public would like me to with a hashtag on a public platform, but I can assure you I’ve supported my sister long before there was a hashtag,” she continued. “And I’ll support her long after. Note that.”

The Zoey 101 alum concluded by distancing herself from her family, whom Britney called out in her court statement. “I’m not my family. I’m my own person. I’m speaking for myself,” she explained. “I’m so proud of her for using her voice. I’m so proud of her for requesting new counsel like I told her to do many years ago. If ending the conservatorship or flying to Mars or whatever else she wants to do [will make her happy] — I support that, 100 percent. Because I support my sister. I love my sister. Always have, always will. As long as she’s happy. Let’s keep praying. That’s all.”

Jamie Lynn shared a frank message via her Instagram Story on Friday, July 2, as the backlash to the conservatorship continued. “Hi, I respect that everyone has the right to express themselves, but can we please stop with the death threats, especially the death threats to children,” she wrote, signing the post, “JLS.”