Jane Fonda is coming to Australia as part of a surprise speaking tour.

The Hollywood legend will lift the lid on her early life, activism and career six decades after she first made her mark on film and television.

The 80-year-old first came to prominence in the 1960s after starring in a number of big-name films, including the comedy Cat Ballou.

Her work in front of the camera has since earned her seven Oscar nominations, and she's become one of the most well-known women in the world – thanks also, in no small part, to her fitness videos and feather-ruffling activism.

She shows no sign of slowing down: her new film Book Club recently hit cinemas in the United States (it won't screen in Australia until Thursday, August 9), and the fourth season of her critically-acclaimed Netflix series Grace and Frankie was also released this year. 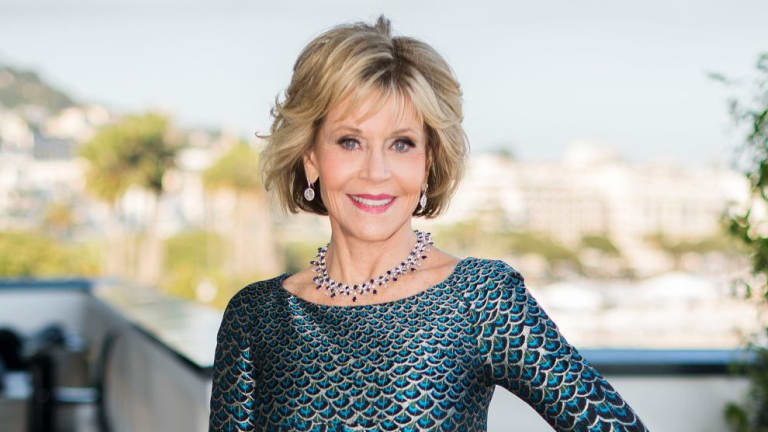 Actress Jane Fonda is coming to Sydney and Melbourne for a surprise speaking tour.

Now, Fonda is due to speak at the Sydney Opera House on Monday, August 27, followed by an appearance at Melbourne's Hamer Hall the next day. 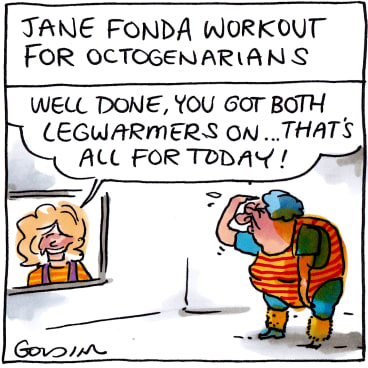 The actress will have no shortage of material to cover, despite penning a number of books during her lifetime.

Last year she told People magazine she was a sexual assault survivor and was once fired because she didn't sleep with her boss. She also told Ellen DeGeneres she never expected to live to the age of 80.

"Every day I get up and I want to pinch myself," she said. "I feel very blessed. But I've worked for it."

Tickets for An Evening with Jane Fonda go on sale on Monday, June 18. Visit janefondatour.com for pre-sale information.