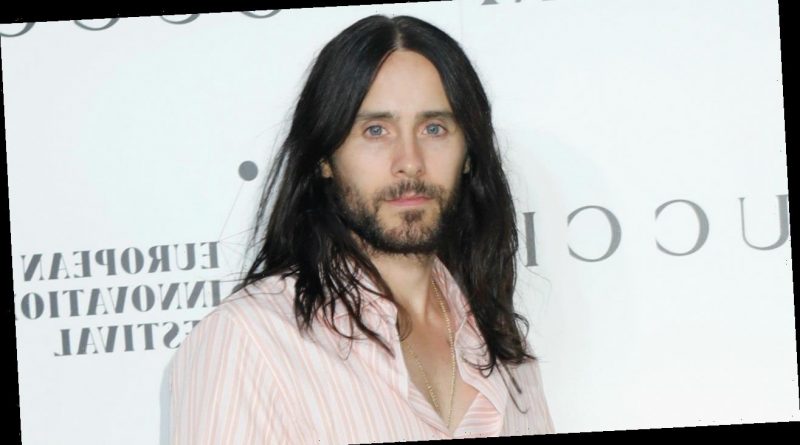 Jared Leto’s Academy Award is MIA. On Tuesday’s episode of The Late Late Show With James Corden, the 49-year-old actor revealed that the Best Supporting Actor statuette he won in 2014 for his role in Dallas Buyers Club has been missing for years.

“I found out that it’s been missing for, like, three years. I didn’t know that,” he said. “I don’t think anyone wanted to tell me. I moved houses in L.A. and then when we moved, it somehow just magically kind of disappeared. It could be somewhere, but everyone’s searched for it high and low.”

Leto speculated that there’s “a good possibility” that someone else has taken possession of his award.

“I hope it’s in good hands wherever it is, but we haven’t seen it for quite some time… It’s not the sort of thing somebody throws in the trash,” he said. “I hope someone is caring for it.”

From the night he won the award on, Leto enjoyed sharing it with others. Now that it’s missing, the actor said he hopes the award continues to bring whoever has it joy.

“I remember the night I got it, I passed it around to so many people. I didn’t see it half the night. The thing was beat up, scratched up. People had fun taking pictures with it,” he said. “It’s nice to share it, so hopefully someone’s taking good care of it.”

Leto is far from the first person to lose an Oscar or have it stolen, but the Academy doesn’t often dole out replacements.

One such example is actress Hattie McDaniel, who won the Best Supporting Actress award in 1940 for her performance in Gone With the Wind. According to Variety, McDaniel willed her statuette to Howard University, where it was lost or stolen in the 1960s. When the university requested a replacement, the Academy declined to provide one.

“[The Academy] rarely reissues statuettes when the actual recipient asks for a replacement,” The Academy said in a statement published by Variety in 2006. “We have never replaced a statuette that has fallen out of the care of an inheriting individual or institution.”

While The Academy didn’t offer a replacement, it did state, “If one day it should crop up on eBay [the Academy will use] the available legal means [to obtain it].”

Watch the video below for more on Leto.