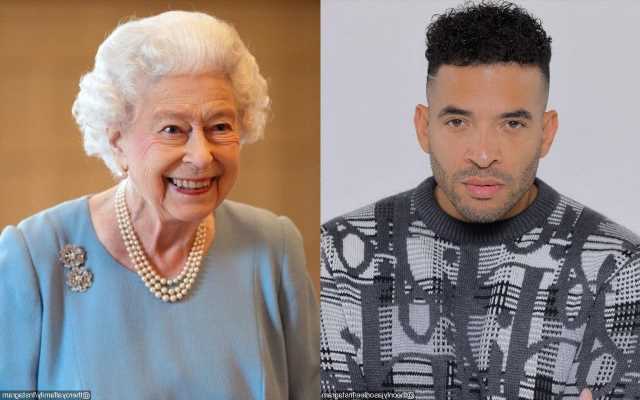 AceShowbiz -Jason Lee has denied that he and Hollywood Unlocked have apologized for falsely reporting on Queen Elizabeth II’s death. After a supposed Twitter account of the blog posted an apology for the “false information” that the queen is dead, Jason said the Twitter account that posted the apology was fake.

“Our deepest apologies goes out to the #RoyalFamily and all involved in this embarrassing situation,” read the now-deleted tweet. “It was an accident and we’re working hard to make sure that this mistake never happens again. The intern journalist was misinformed and published the draft post by mistake. – HU.”

However, Jason has contradicted the statement. The Hollywood Unlocked founder and CEO wrote on his official personal Twitter account that he “woke up to some fake account posting a retraction.” He stands by his initial reporting as saying, “We do not know that account and we have not retracted our story. There has yet to be an official statement from the Palace. Staying tuned.”

Meanwhile, the Buckingham Palace has seemingly tried to counter the narrative that the queen is dead. According to CNN, a spokesperson for the palace said the 95-year-old held a virtual meeting with Prime Minister Boris Johnson on Wednesday, February 23 despite suffering mild symptoms after testing positive for COVID-19.

HU first claimed that Queen Elizabeth died on Tuesday. “Close sources to the royal family have confirmed that Queen Elizabeth has sadly passed away,” read a post on the blog’s Instagram account. “While full details surrounding her death have yet to be shared, there have been carefully constructed plans that have already been put in place for this moment.”

After denials from multiple sources, Jason doubled down on the initial report. “Regarding the Queen Elizabeth story… 1. I’ve never lied. 2. I’ve never been wrong. 3. I trust my sources. 4. I have yet to see an official statement from the palace saying otherwise,” he insisted, telling his followers to “stay tuned” for updates on the news.