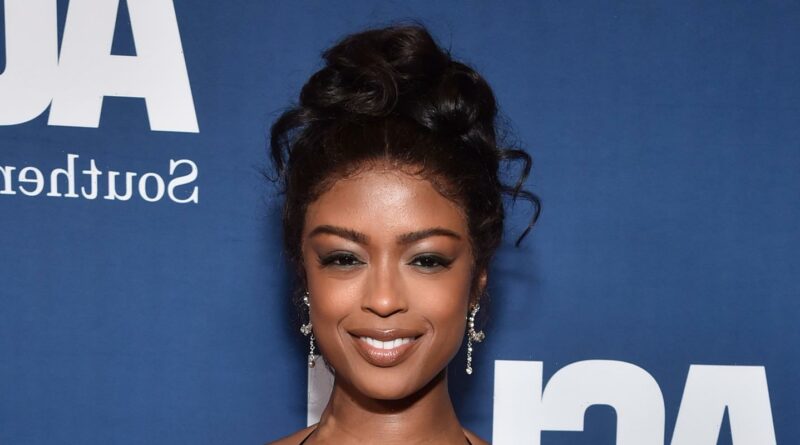 WARNING: THIS POST CONTAINS SPOILERS FOR THE FLASH SEASON 9!!!

Earlier this week, it was announced that Javicia Leslie was returning to the Arrowverse for the upcoming ninth and final season of The Flash!

The former Batwoman star’s role was said to be a mystery with not only her character being under wraps, but the amount of episodes she’ll appear in as well.

However, photos from the set late last week have revealed who she’ll be playing and it’s a spin on a popular Batman character!