JB Gill is best known as one quarter of JLS, with the band having first hit our screens back in 2008. They released many popular hits including ‘Everybody in Love’, and ‘She Makes Me Wanna’, before their split in 2013. The JLS star has since opened up to Express.co.uk as he talks of his Christmas plans with the band.

JB and his fellow bandmates Aston Merrygold, Marvin Humes and Ortisé Williams rose to fame after they joined the 2008 series of The X Factor.

On the fifth series of the show, they made the final but came runner up to the series winner Alexandra Burke.

After the X Factor, the band later released four albums, which all sold multi-platinum.

JLS announced they would be splitting as a band in 2013, but earlier this year they came back together after a seven-year split.

READ MORE
JB Gill: JLS star opens up on group back coming together 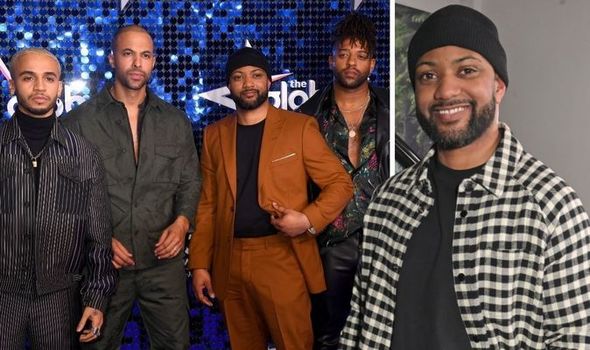 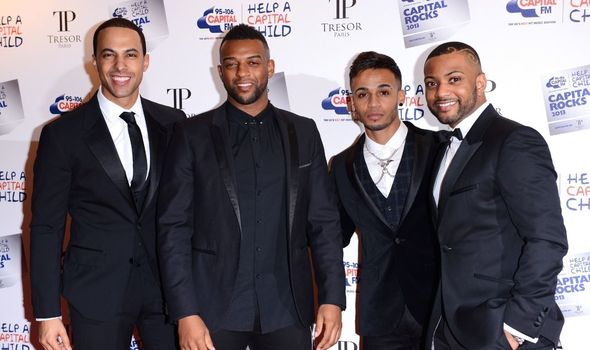 JB opened up on how the band has changed over the years, as they have all expanded their families.

While talking of their new additions, he spoke to Express.co.uk of taking the band into the next generation through their children, saying: “We actually have a full boy band now, Aston has two boys, Marv has a boy, and of course I have a boy as well, and so we have five in the band because Oritsé has a little boy as well.

“So yeah we have a new school One Direction. Of course, we have the three girls as well so I don’t know maybe we will have more kids so we can have a girl band and a boy band or even a mixed band.” 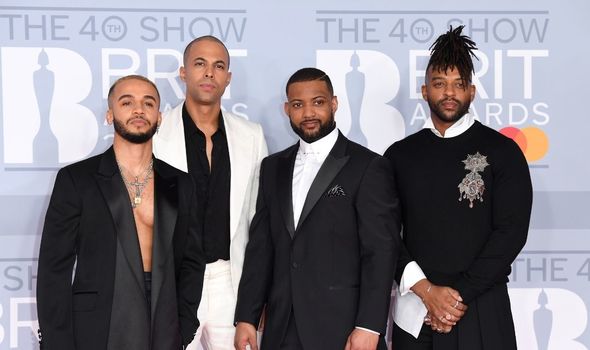 JB admitted their Christmas plans will not go ahead this year, adding: “But yeah it’s nice to get together whenever we can and we speak all the time on the phones and we go to birthdays and usually Christmas, but we haven’t been able to do that this year.

“It’s nice to be able to have that, in regards to whatever happened to us professionally, there is always going to be that bond and that relationship.”

He added: “I don’t know if I will see the guys this year, well I don’t really know what everyone is doing and of course we are limited so I think we are going to keep it a generally quiet affair.

“I’m sure we will all talk to each other over the break and you know when we are able to we will catch up properly.”

The JLS star, who shares son Ace and daughter Chiara with wife Chloe, later revealed his Christmas plans with his family as he shared Chiara’s excitement for the festive season.

He said: “Chiara has just turned two, well I say that she turned two in July and she is now at that age where she gets Christmas, and she gets the whole holiday a bit more.

“It’s something we are able to share with her as a family, and so Ace and Chiara are going to be the focus.” 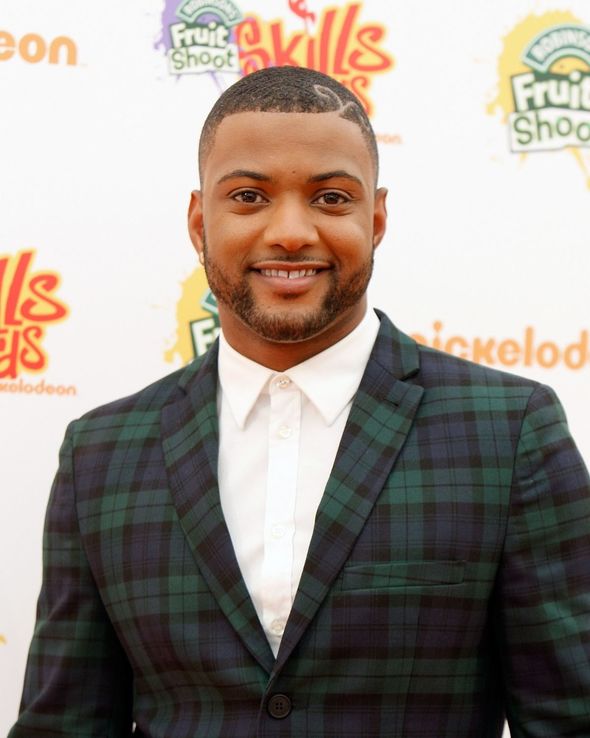 Elsewhere the JLS star has partnered with The LEGO Group this year; first on its LEGO Young Explorer campaign and now to encourage people to check out A Really Cool World, a digital and immersive experience that families across the UK can enjoy this December.

Talking of his relationship with LEGO, he said: “I have a young family, my little boy Ace loves LEGO and everything to do with LEGO, so it is definitely something we engage with as a family.”

A Really Cool World is a part of the LEGO Group’s Rebuild the World campaign which celebrates the magic of the everyday as experienced by children through LEGO play. JB, who plans to visit the LEGO experience soon with his own family said: “When we look at some of the issues we face within the world at the moment and all the stuff we have gone through this last year I think it is really important for us to be able to go and see something and go somewhere – especially at this time of year and be able to enjoy that as a family.”

JB spoke to Express.co.uk as part of his partnership with The LEGO Group, which saw the launch of A Really Cool World this December. Families across the UK can join in the brick-built and festive fun by visiting the Covent Garden website.