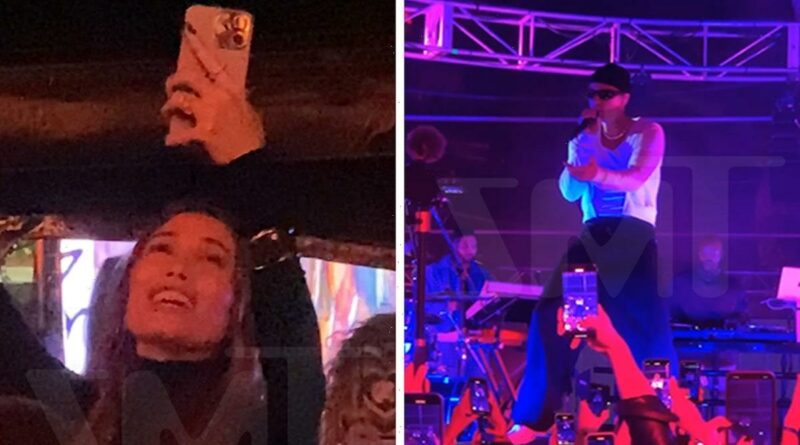 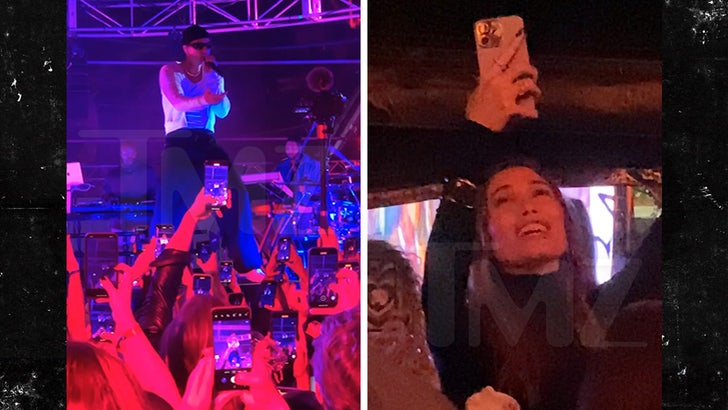 Justin Bieber brought a ton of A-listers out to his show for the opening night of Super Bowl weekend … including Jeff Bezos and Lauren Sanchez, who couldn’t get their hands off each other. 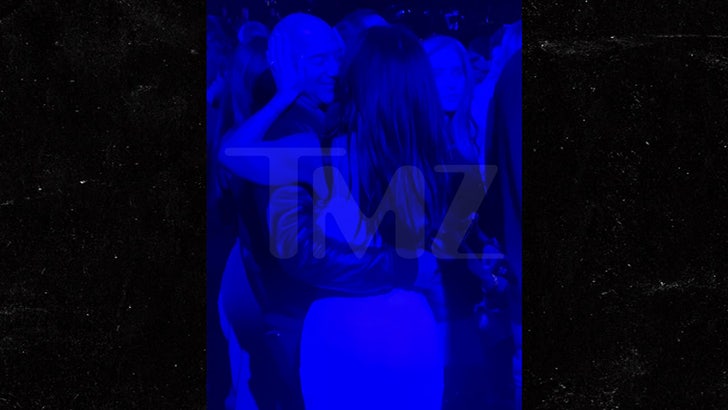 Jeff and Lauren certainly enjoyed the performance, and got pretty handsy during their set as they hung out with her ex, NFL legend Tony Gonzalez in a roped-off VIP section. 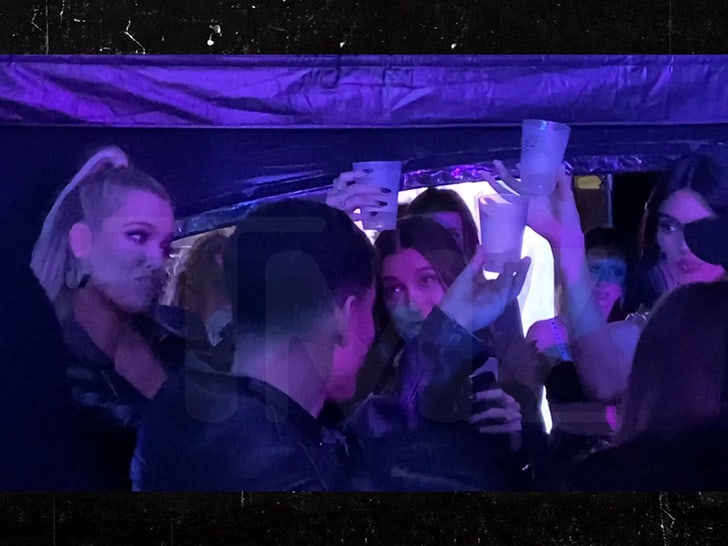 Justin performed a variety of his hits in the almost-hour-long set, including “What Do You Mean?” as the crowd of about 1,500 sang along. 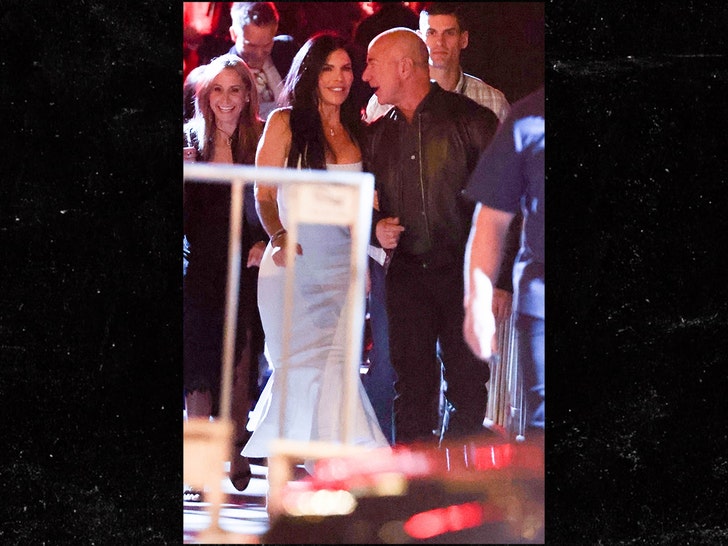 Jeff and Lauren were spotted leaving the party around 1 AM, but didn’t appear to show up at the after-party where shots rang out more than an hour later. 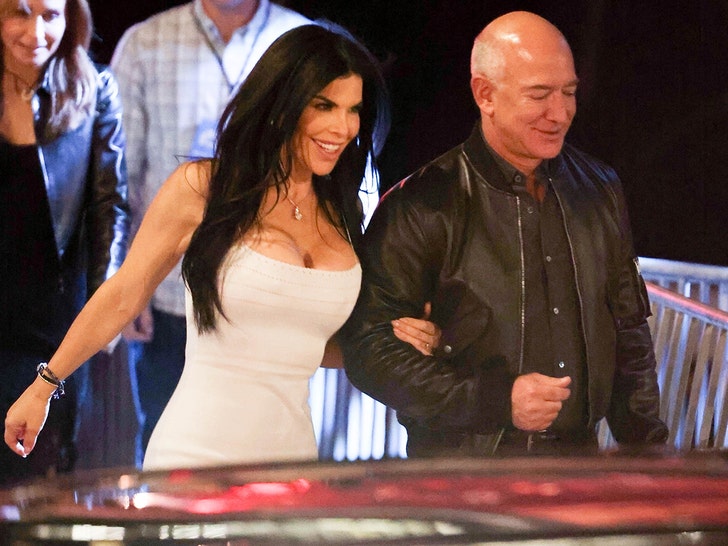 Bieber’s was the first of two nights for h.wood and Revolve, Drake is slated to hit the stage Saturday night for round 2 of the star-studded event.