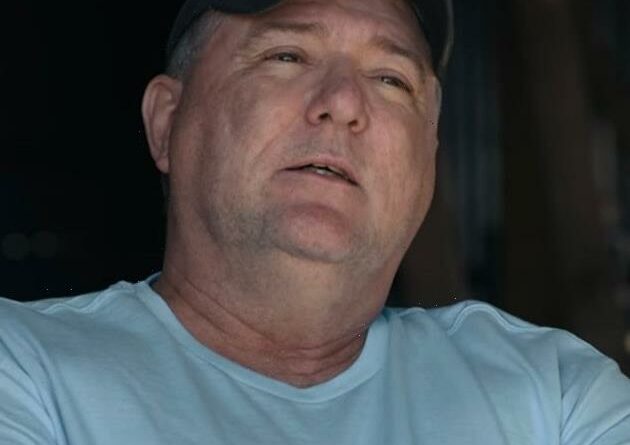 Jeff Johnson, a reptile dealer known to reality TV fans for his role on the 2020 Netflix sensation Tiger King, died by suicide back on September 8.

This sad piece of news was confirmed on Monday morning by the Oklahoma City Police Department.

According to the official report, Johnson’s wife told authorities that the couple had gotten into an argument in the garage of their Oklahoma City home — and that Johnson shot himself in front of her.

She then called the police.

When emergency services arrived at the residence, the former reality star still had a pulse and was taken to a hospital, where he was eventually pronounced dead.

The Medical Examiner has listed Johnson’s manner of death as suicide.

Police said the couple’s kids were home when the incident took place, and Johnson was not known to suffer from any mental illnesses prior to his death.

Johnson made a brief appearance on the fourth episode of Tiger King, which premiered on Netflix in March 20, when he spoke about animal-rights activist Carole Baskin.

The wildly popular docuseries followed Joe Exotic as the owner of a big-cat animal park in Oklahoma, most notably chronicling his rivalry with Baskin.

He is currently serving a 22-year prison sentence after being convicted of two counts of murder-for-hire.

Exotic was accused of hiring someone to try and kill Baskin.

In July, a court ruled for Exotic (pictured, above and below) to be resentenced; however, his convictions were upheld.

Johnson, meanwhile, took his own life just days after Erik Cowie, a zookeeper who also appeared on Tiger King, died on September 3.

Julie Bolcer of the New York City Office of Chief Medical Examiner said last month that Cowie’s cause of death was acute and chronic alcohol use.

His manner of death has been determined as natural.

Netflix released its second season of Tiger King on November 17.

Celebrities Who Died In 2021: In MemoriamStart Gallery

We send our condolences to the friends, family members and loved ones of Jeff Johnson.

May he rest in peace.