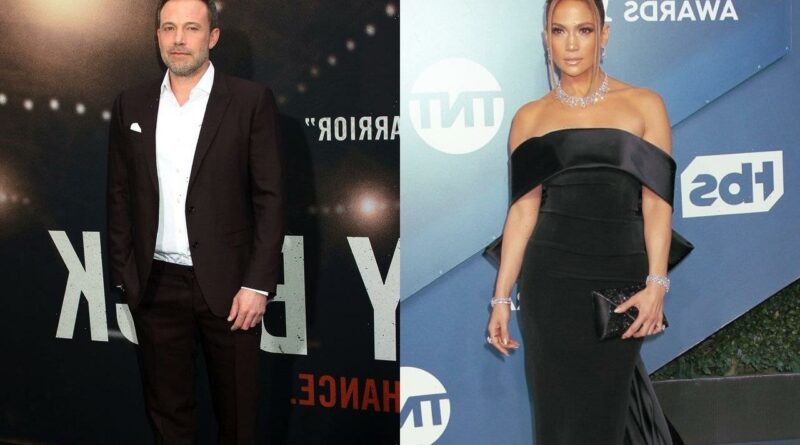 News about the ‘Hustlers’ star and the ‘Gone Girl’ actor’s alleged plan to make their Instagram debut as a couple arrives as it’s reported that they’re not wanting to hide their relationship anymore.

AceShowbiz –Jennifer Lopez and Ben Affleck have their way of going public with their relationship mapped out. The rumored couple had reportedly intended to make their Instagram debut as a couple before he was caught visiting her home in Miami.

According to Page Six, “the stars planned to announce their reunion in a more tightly controlled way” before paparazzi took snaps of the “Justice League” star dropping off his car at the Hotel Bel-Air and then traveling to J.Lo’s nearby home.

“He stayed at her house [in April], and she was planning to make an announcement that they are back together on Instagram,” a source told the outlet. On why they have yet to confirm their romance as of now, the source said, “It’s all about timing with her.”

The news of Jen and Ben’s alleged plan to make their romance Instagram official arrives after it’s reported that they’re not wanting to hide their relationship anymore. “They don’t want to hide anymore. They are both excited about their relationship,” a source told PEOPLE.

The same source spilled that they’re willing to do whatever it takes for their romance. “They want to make sure they do everything they can to make this work,” so the so-called insider claimed, adding, “they will travel back and forth as much as they can to make things work” considering they live on opposite coasts.

Making it further apparent that they’re not hiding their relationship, Jen and Ben were reportedly caught kissing during a gym date earlier this week. A source spilled to Entertainment Tonight the couple’s alleged PDA in between their sets, “They stayed close to each other while working out and were hugging, being playful together, and shared a kiss in between sets.”

The source offered more details, “It was clear to everyone that they have intense chemistry and were having fun together… They looked like two people who are super comfortable and familiar with each other, who are also in the honeymoon phase and in love.”