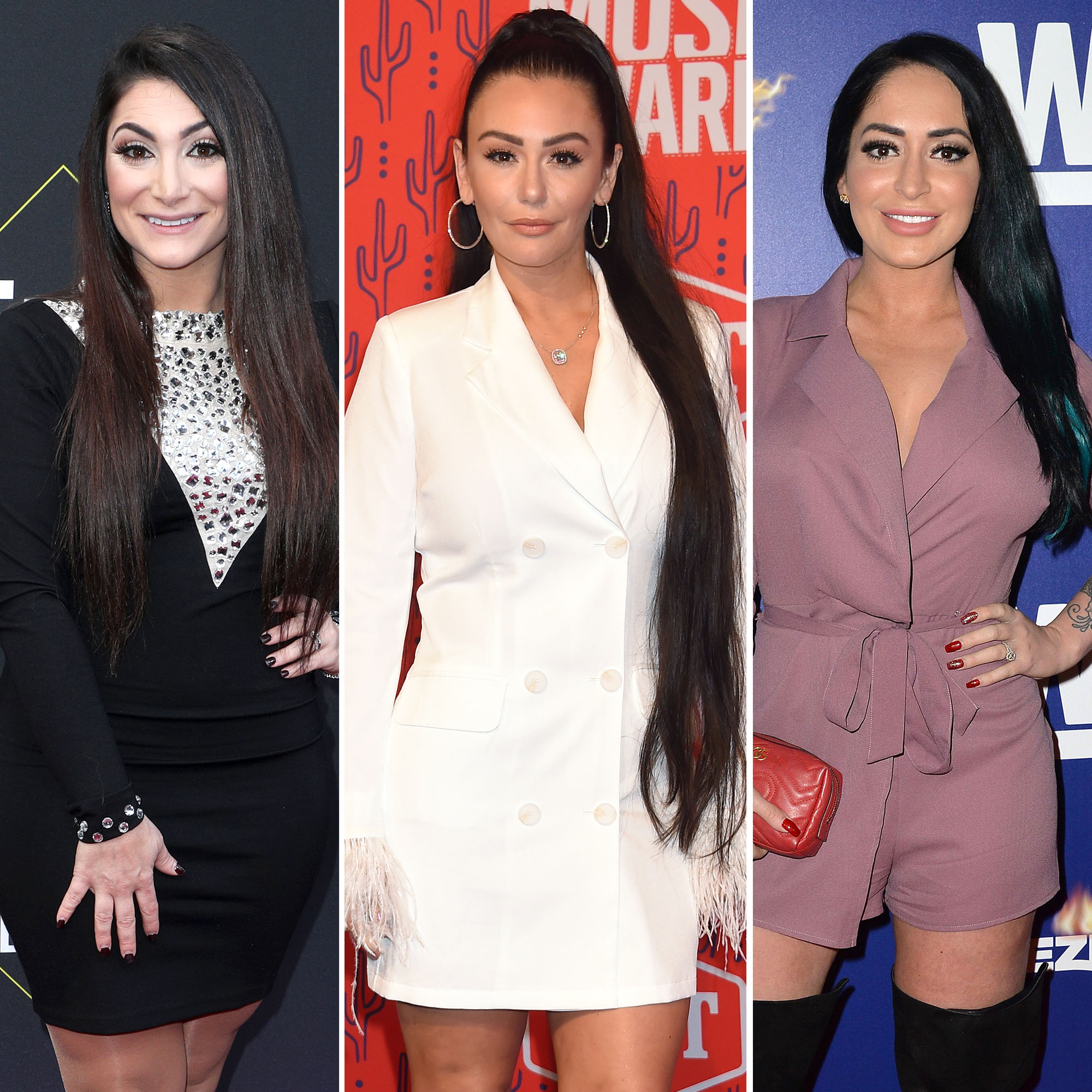 “A lot went down [at] that bachelorette party,” Cortese, 32, told Us Weekly and other reporters at the 2019 E! People’s Choice Awards in Santa Monica on Sunday, November 10. “It comes to a head with Angelina and Jenni [‘JWoww’ Farley], and just, the meatballs are meatballs.” 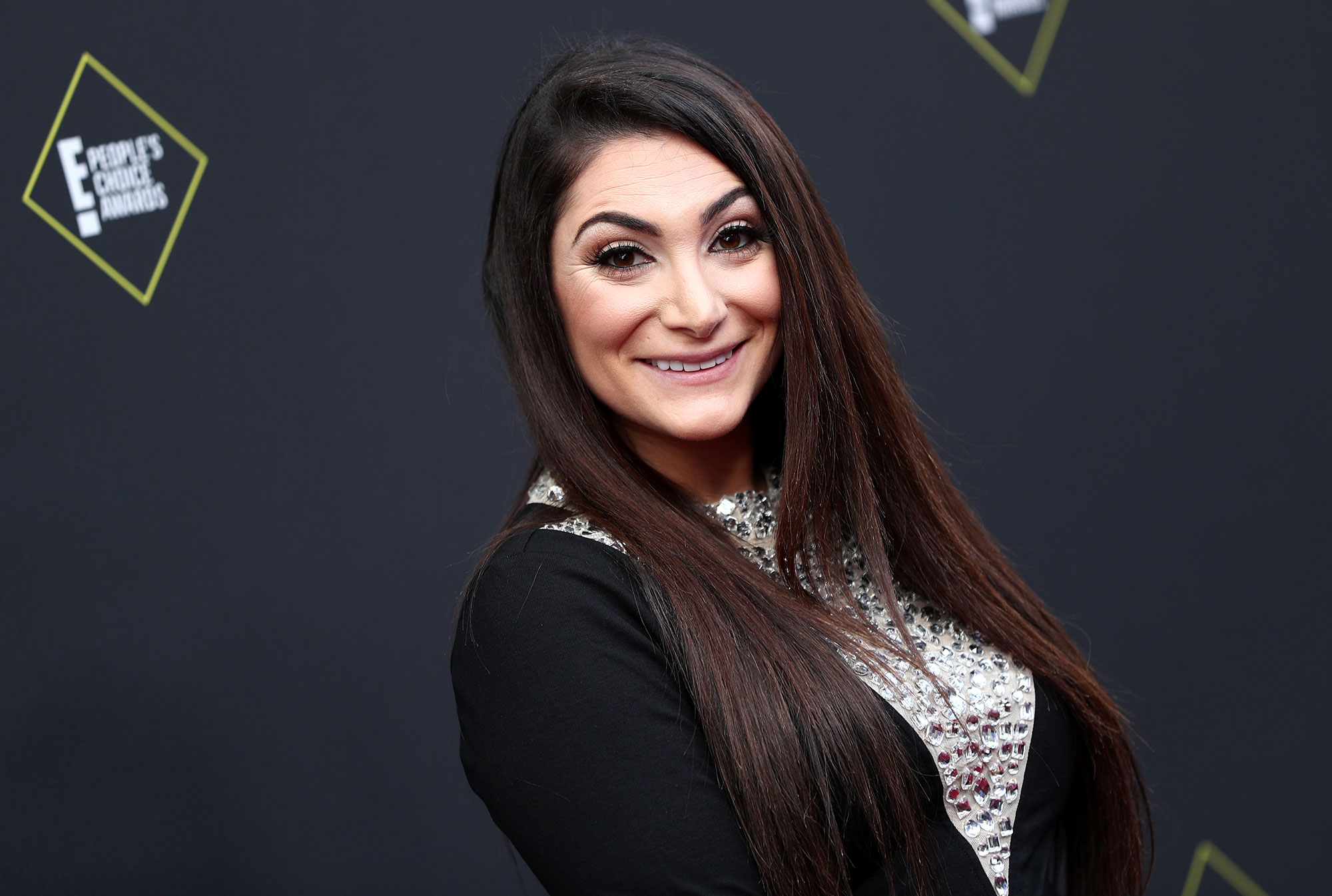 “I let the mom thing go for a minute and just decided to have a good time with my girls,” Cortese told Us on Sunday, referencing the January birth of her first child, son CJ, with husband Christopher Buckner.

The bachelorette party came nearly one month after Us broke the news that Farley ended her relationship with Zack Clayton Carpinello. She split from the wrestler, 24, after watching the October 10 episode of Jersey Shore: Family Vacation, in which he was caught getting handsy with Pivarnick at a nightclub.

The Rules According to JWoww author confronted the EMT about the scandal while having dinner with their costars on the October 24 episode. Pivarnick denied kissing Carpinello, but admitted that she felt uncomfortable when he grabbed her waist and pulled her in close at the club.

The athlete later apologized for his behavior, writing on Instagram, “I sincerely apologize to Jenni. I apologize to Angelina as well.” 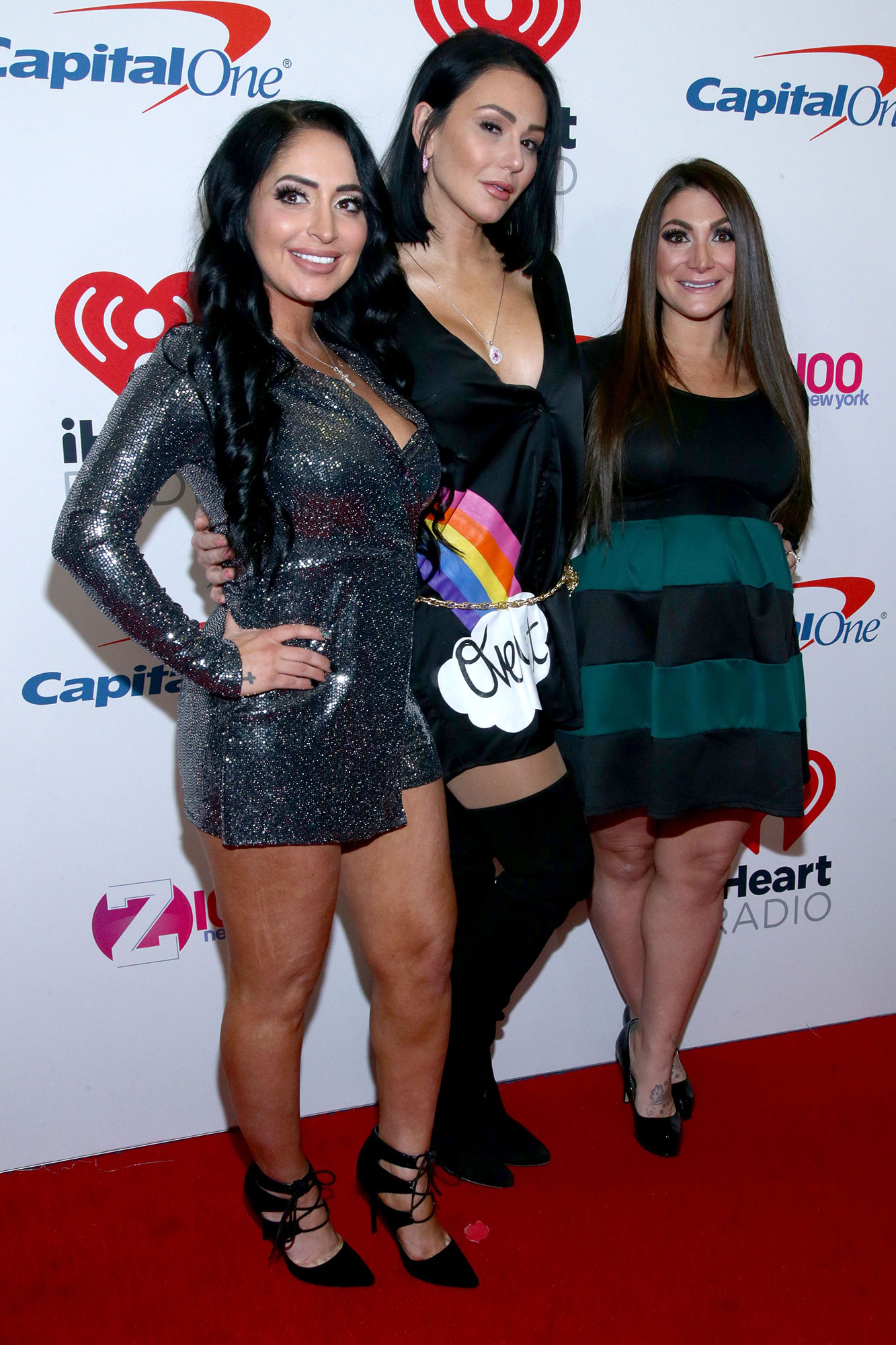 Cortese told Us on Sunday that Farley and Carpinello are “not together, but they’re working on it.”

The Snooki & JWoww alum was previously married to Roger Mathews from 2015 until August. The exes share daughter Meilani, 5, and son Greyson, 3.