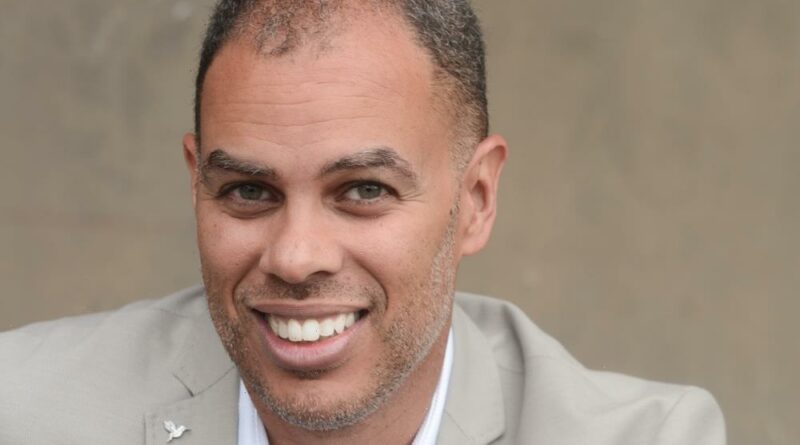 Emmy-winning producer Jesse Collins has been tapped as showrunner and executive producer of the 80th Golden Globe Awards, the Hollywood Foreign Press Association, dick clark productions and NBC announced Tuesday. Jesse Collins Entertainment president Dionne Harmon also will serve as an executive producer of the show that will air live coast-to-coast from the Beverly Hilton on Tuesday, January 10 at 8 PM ET/5 PM PT on NBC and Peacock.

“We are thrilled to have Jesse produce the historic 80th Golden Globes. His record of success puts him among the premier producers of live television events and we are looking forward to his ideas for capturing the excitement of the ‘Party of the Year’ in Beverly Hills,” said Helen Hoehne, President of the HFPA.

“We have a wonderful working relationship with Jesse and Dionne, who are tremendous creatives and producers and we look forward to partnering with them on this year’s Golden Globes as we officially kick off awards season in 2023,” said dick clark productions President Adam Stotsky.

The trophy show is returning to longtime Globes broadcaster NBC in a renegotiated one-year deal.

Nominations will be announced on December 12.

NBC canceled the Globes last year as HFPA struggled to reform itself to the satisfaction of Hollywood studios and stakeholders. The awards show had been on shaky footing since it was revealed just before the semi-virtual February 2021 ceremony that the HFPA had no Black members. The group promised numerous reforms, including a commitment to “at least 13% Black membership” after many publicists threatened to urge clients to not show up for Golden Globes. The organization has since added 103 new voters to its ranks, marking the first time voters based outside the U.S. have been added to the voting pool, representing 62 countries. Combined with the current HFPA membership, the total Golden Globe Awards voting body is now 52% female, 51.5% racially and ethnically diverse, with 19.5% Latinx, 12% Asian, 10% Black and 10% Middle Eastern, HFPA said.

The Golden Globe Awards are produced by dick clark productions.

‘The Crown’s Imelda Staunton To Lead ‘Hello, Dolly!’ In London’s West End In 2024