It’s thought that James started dating Brooke in August 2016, which was four months after his split from 39-year-old Jodie was announced.

He apparently proposed to his new wife on her birthday in July last year.

Jodie famously shocked her fans when she announced out of the blue that she’d married James back in August 2015.

It didn’t last long though and just eight months later the glamour model revealed that they’d decided to go their separate ways.

At the time Jodie posted an emotional message on Instagram reading: ‘It is with sadness that I bring you the news that James and I have separated.

‘I will be keeping all the dogs with me. I won’t be taking calls on the matter as I’d like to be left alone. I thank you in advance for your sensitivity on this subject…’

However, soon after this the split became incredibly bitter and Jodie made some shocking allegations against her ex.

‘So James has been making monetary demands from me (after signing a pre nup). If he carries on I WILL be telling everyone why we REALLY split,’ she tweeted in June 2016.

‘He really really won’t want the truth coming out about him. Believe me, I reckon he’d have to leave the country if people knew the truth…’

The TV star even alleged that James threatened to ‘drive a truck’ through the gates of her home.

Later in 2016 Jodie claimed that she’d been arrested and charged with harassment due to texting James asking him for money he allegedly owed her father. There’s never been any word publicly from James about the allegations.

Eventually the couple’s divorce was finalised in April last year and the star celebrated by sharing a video of herself running around naked in her garden.

‘I am reborn. I am finally free. I am the happiest I’ve ever been,’ Jodie told her followers.

Wahoooooooooooooooo THIS IS THE BEST DAY OF MY LIFE!!!!!!! I am officially DIVORCED!!!!!!!!!!!! I am running naked round my garden to celebrate. I am reborn. I am finally free. I am the happiest I've ever been. To anyone out there who's in an unhappy relationship: break free, join the rebirth. Don't be afraid. Don't stay in a bad relationship for the wrong reasons. Live your life for YOU! Don't be controlled by fear or uncertainty. The certainty is that only YOU can find true happiness and it's within YOU! Nobody should put up with bad treatment or feeling unappreciated. Remember, you are amazing. You control your own destiny. Know your worth. Never again will I be duped by anyone. I know who I am and what I want. No one can hold me back or take from me. It's been an expensive lesson to learn for me. Don't make the same mistakes I did. I'm not saying you shouldn't believe in true love but don't let anyone make you feel dependant on them for happiness and don't believe everything people tell you. Listen to your gut. If something doesn't feel 100% right then it probably isn't! Say hello to the newly single and HAPPY Jodie Marsh!!!!!!! ??? Ps. Ironically today is exactly one year to the day that I booted him out of my beautiful house and changed the locks ???✌?️

Since then she appears to have been enjoying the single life, having been celibate for several years before her brief marriage. 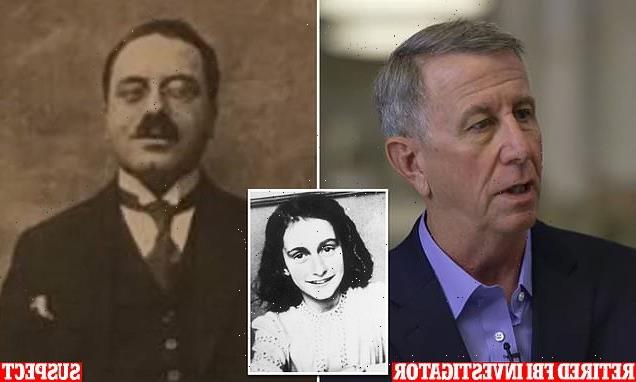