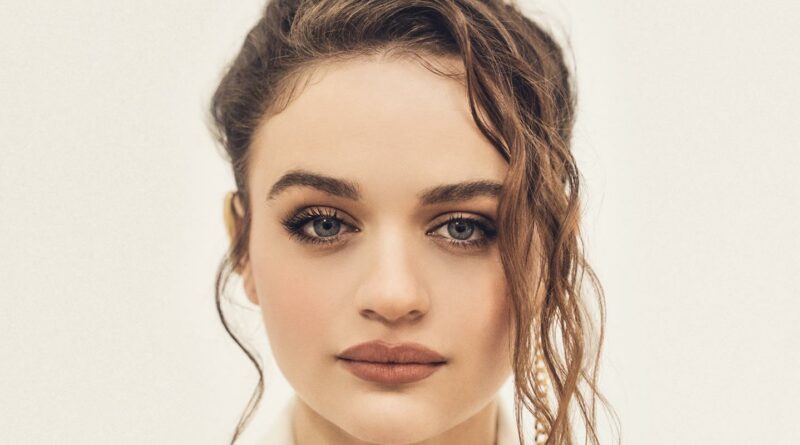 Joey King is taking the cover of the new issue of Backstage magazine!

The 22-year-old actress opened up about becoming a producer, still being treated like a child, changing people’s perception of her and more.

On what led to her becoming a producer: “I just had these opinions and felt a little uncomfortable giving them when no one was asking. Now it feels so good to be able to be like, ‘This may be a crazy thing to say, but I have the merit to say it, so let’s all just talk about it.’”

On being treated like a child in meetings: “When I’m on new projects or when I’m pitching and in all these different meetings, I’ve come across so many people who still treat me like a child, and it is so upsetting… The thing is, I just try to remind myself that it says more about them than it does about me.”

On admitting to not knowing what she’s doing: “I am still very comfortable saying that I have no idea what I’m doing. For me, that is producing right now; it’s just picking up scraps of knowledge and giving notes and opinions where they’re welcomed. I don’t know everything. I want to ask questions. I don’t want to be that person that’s like, ‘Oh, I’ve got this.’ Don’t say that you’ve got it when you don’t. That’s the worst.”

For more from Joey, head to Backstage.com!