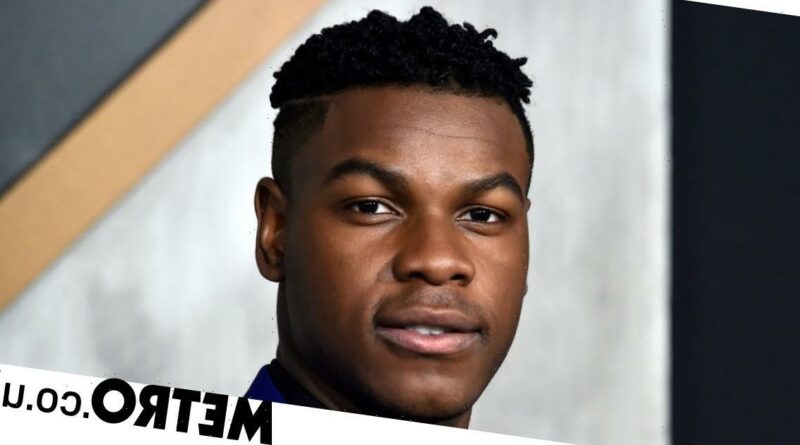 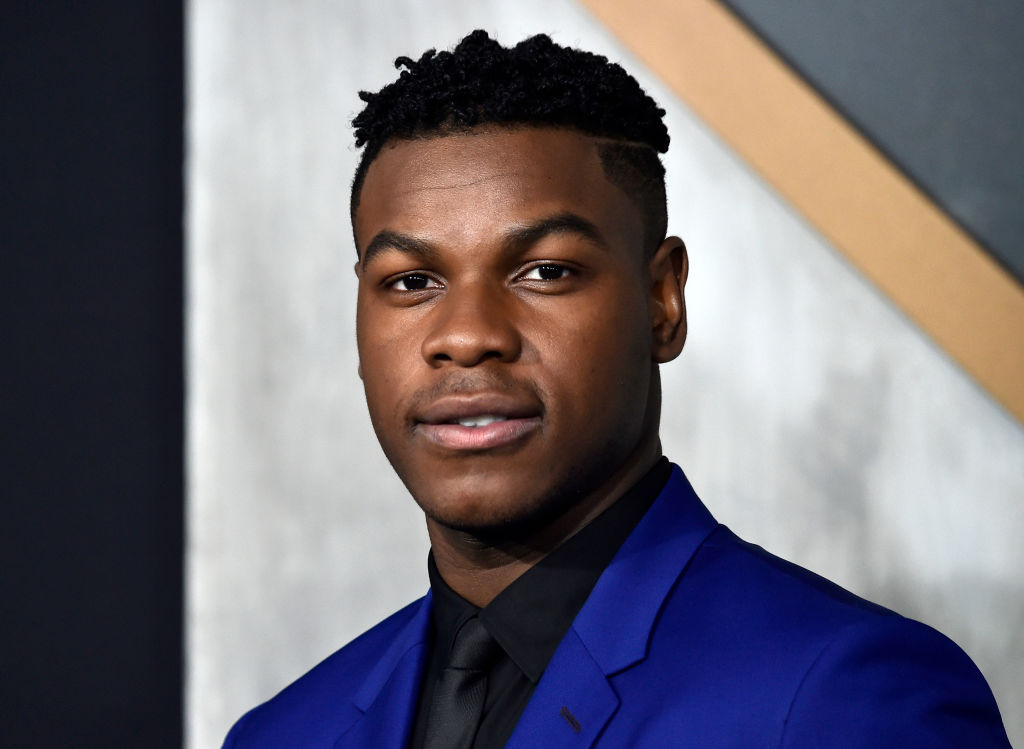 John Boyega has shared an insight into his love life and what he’s looking for in a partner, should you be interested.

The 30-year-old actor, who plays the role of King Ghezo in The Woman King, has never publicly dated anyone, and while it sounds like he won’t be any time soon, that doesn’t mean he’s not looking for love.

Asked whether he now focuses on love after focusing on work for so long, Boyega said: ‘Both are a priority. That’s changed. I’m 30 now. From 28, I just worked on getting peace and getting myself together. Moving with honesty and transparency. No misleading. No lying. And being devoted to what I commit myself to.’

And on whether or not he was a ladies’ man, the cheeky star noted: ‘Come on, [I’m] Yoruba. When I was in college, I was the guy. I had many wives.’

However, take note, Boyega – who was the recipient of viral marriage proposals in 2020 – has rules about who he sets his sights on in a romantic sense.

He explained in an interview with GQ Hype: ‘I only date Black, then it’s about chemistry, personality, goals. Is there a synergy? Can I help you? Can you help me?

‘I’m very disciplined in the type of women I speak to. They don’t want you in their business.

‘Being in the public eye, they would prefer if you had the wife and family. It’s the ultimate PR package. But my parents have been together for 35 years. There’s nothing that this world can do in terms of pressure to make me be inspired by anything else but my parents.’

His musings seemed to stir a few punters online, with the star responding to one Twitter-user who claimed it would be ‘racist’ for a white celebrity to suggest a similar thing: ‘When they talk about preffering brunettes or blondes they’re not talking about a wig.

‘My preference is not a topic for debate. [sic].’

The Small Axe star’s name has swirled around the pot of potential next James Bonds, but recently he shared his thoughts about whether or not that role will ever be played by a Black actor.

When asked on the Happy Confused Sad podcast whether he would consider playing Bond, after Daniel Craig hung up his tuxedo, Boyega admitted: ‘I’m sorry but I’m Black – I don’t know how.

He went on: ‘I don’t necessarily believe that but if that’s what they’re doing then that is very surprising to me.

‘As an actor, you kind of just stay out of that conversation. But if it’s for you then maybe. But if not then you just enjoy it in a movie theatre like everyone else.’