Just because he’s not saying, “I do,” doesn’t mean he can’t be a part of the biggest wedding of the year! John Cena offered to give away Meghan Markle at her upcoming royal wedding to Prince Harry, since her father can no longer make it.

During his Tuesday, May 16, appearance on the Today show, Kathie Lee Gifford told Cena, “She is in need of someone to give her away, isn’t she? Who better than you?” After a laugh, he responded, “I can hop on a plane, I can get there in a few days!” 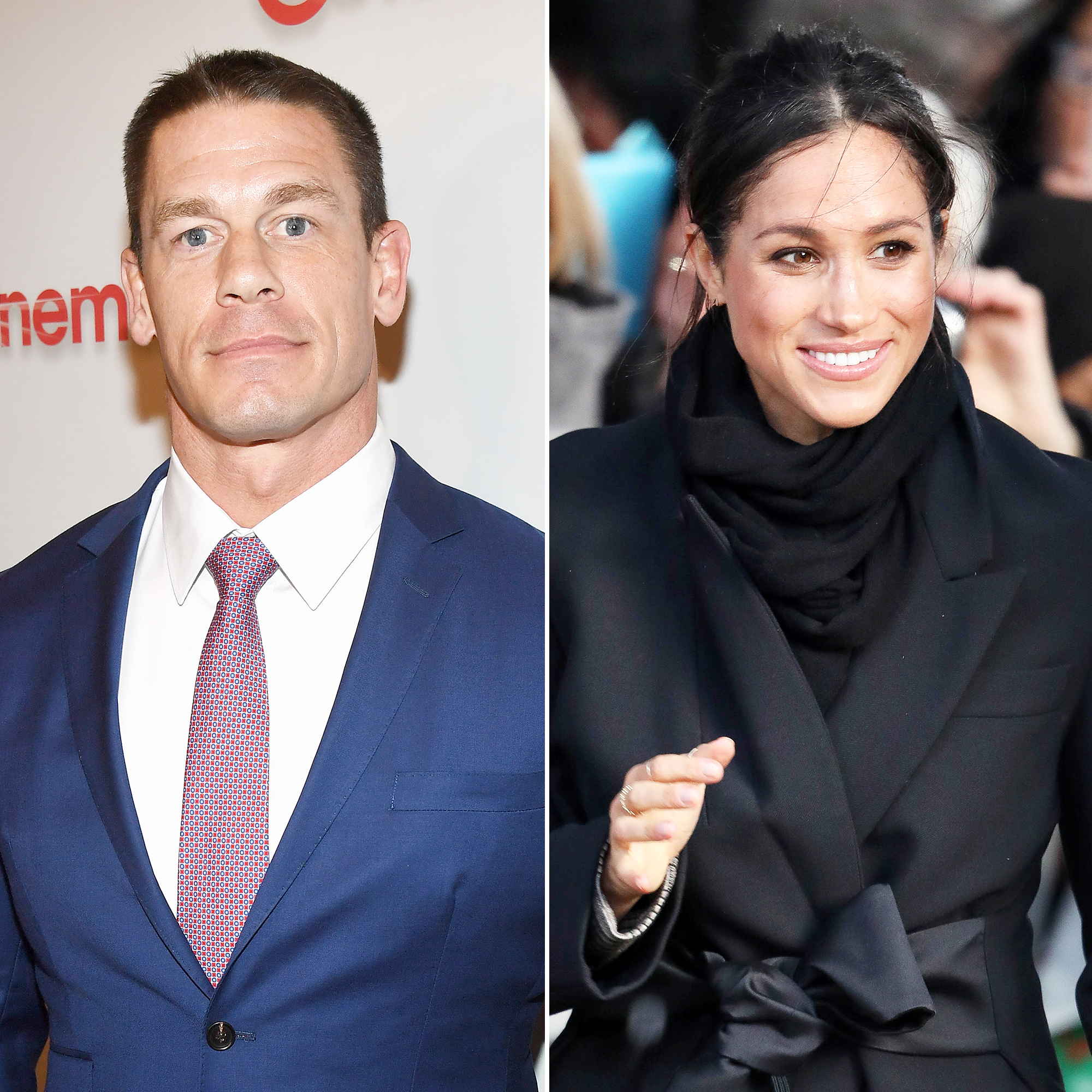 Markle’s father, Thomas Markle, revealed on Tuesday that he will not be able to attend the royal wedding as he needs to have heart surgery on Wednesday, May 16. “They will go in and clear blockage, repair damage and put a stent where it is needed,” he told TMZ. Thomas’ reveal comes after he told TMZ he suffered a heart attack on May 8. On Monday, May 14, he told the outlet that he wouldn’t be attending the wedding after he was caught allegedly staging paparazzi photos.

Meanwhile, WWE Superstar Nikki Bella called off her engagement to Cena last month. However, he admitted to the Today show hosts on Monday that he still has very strong feelings for his ex-fiancée.

“I still love Nicole, I would love to marry Nicole, I still would love to have a family with Nicole,” Cena, 41, told Kathie Lee and Hota Kotb. “It was an unfortunate set of circumstances where our relationship ended.”