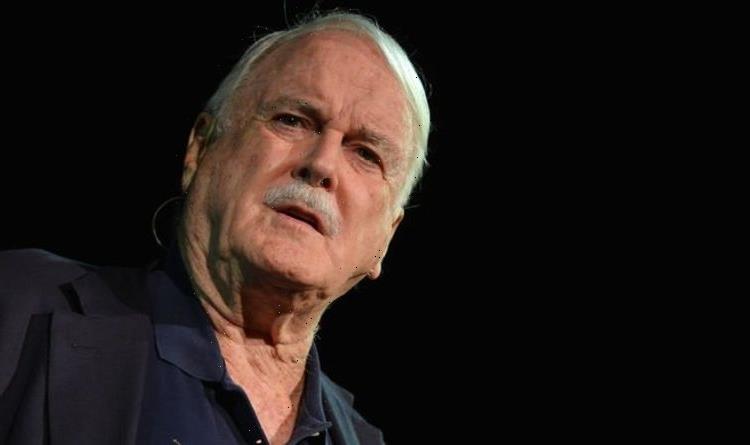 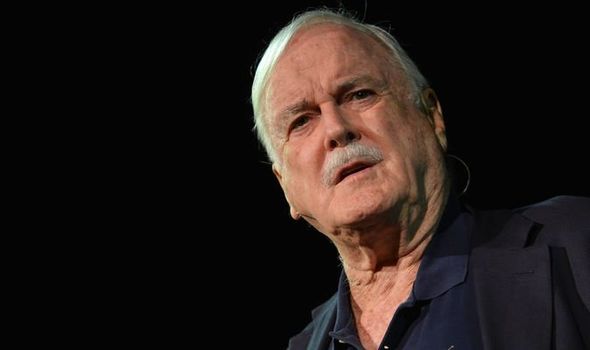 The Monty Python star claimed the interviewer had tried to portray him as “old-fashioned, uncaring and basically harmful” and had not discussed the topics agreed upon. “I just did an interview with BBC World Asia. It was to talk about the shows I’m doing in Singapore and Bangkok,” he wrote on Twitter.

“Instead, the interviewer started by asking me questions about cancel culture. I replied courteously and in full that if parents were over protective it did not prepare children well for when they entered the real and often not-very-nice world.

“She then asked a disjointed question, clearly trying to portray me as old-fashioned, uncaring and basically harmful.”

Cleese said his response had been “totally ignored”, so he removed his headphones, claiming it was not the interview he had agreed to.

“I will formally complain about the deception, dishonesty and tone of the interview,” he said. “She only wanted the role of prosecutor.

“The BBC needs to train her again.”