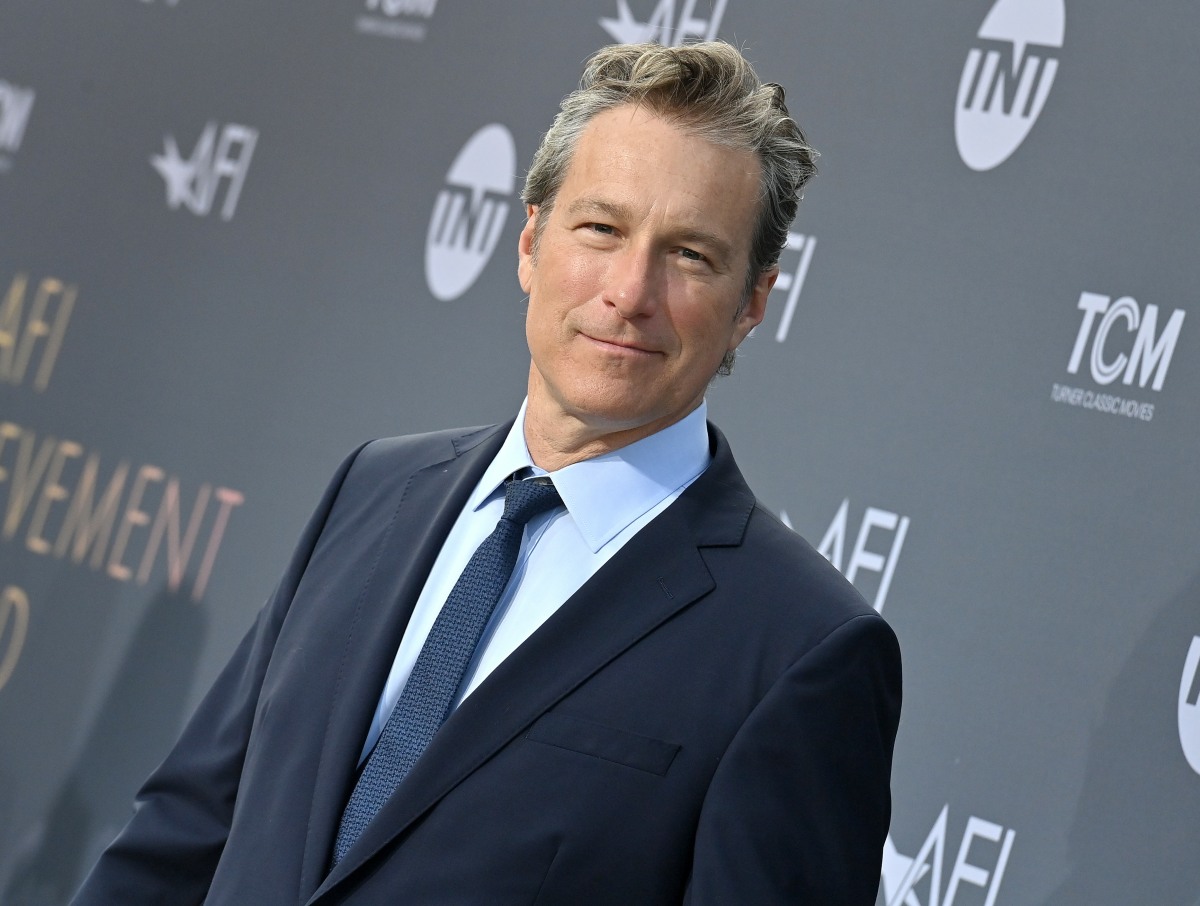 In April 2021, John Corbett told Page Six that he would come back to the Sex and the City Universe for the revival series, And Just Like That. He claimed he would return to the Aidan Shaw character and appear in a few episodes. Those comments ended up being some kind of false flag operation! Corbett didn’t appear in “season one” of AJLT. But now it’s real. Aidan is coming back. I have zero trust in Sarah Jessica Parker or the writers to actually make this authentic. During the series, Corbett broke off his engagement to Carrie because she cheated on him and sabotaged their relationship in a million different ways. Fans of the show hated how Adian exposed Carrie for what she was/is: a vapid, melodramatic a–hole. Aidan got married and had a kid with someone else, and he was last seen in the second SATC movie, randomly appearing in Abu Dhabi. They’re going to f–k this up so hard.

Sex and the City fans can rejoice — John Corbett’s Aidan Shaw will reunite with former love Carrie Bradshaw (Sarah Jessica Parker) on HBO Max’s And Just Like That… I hear Corbett is set for a substantial, multi-episode arc on the second season of the Sex and the City followup, reprising his role as the likable furniture maker. Reps for HBO Max and Corbett declined comment.

Corbett’s Aidan was one of two notable Sex and the City fan favorite characters that did not appear in the first season of And Just Like That…, along with Kim Cattrall’s Samantha. While the revival of the iconic HBO series was announced from the get-go as focusing on Carrie (Parker), Miranda (Cynthia Nixon) and Charlotte (Kristin Davis) with no plans for Cattrall involvement, fans waited until the last seconds of the season finale for Aiden to show up after Corbett had teased his participation, telling Page Six in April 2021, “I think I might be in quite a few [episodes].”

Parker, who also serves as executive producer on And Just Like That…, found the stunt amusing.

“It was fun. It was fun for him to say that,” she said on Watch What Happens Live this past February. “When he actually reached out, very kindly, because he’s nothing if not a gentleman, and apologized for doing that as a joke, and then I was like, ‘No, no, no, it’s a free country first of all.’ And I thought it was kind of delightful and kind of fun.”

Please, I’m begging the writers to not bring him back as a love interest. Aidan was a good guy – he was solid, he knew who he was, he was comfortable in his own skin, he was kind of a boring “nice guy.” He had every reason to untangle himself from Carrie. Why would anyone need to see a 50-something Carrie Bradshaw f–k over the same guy yet again? 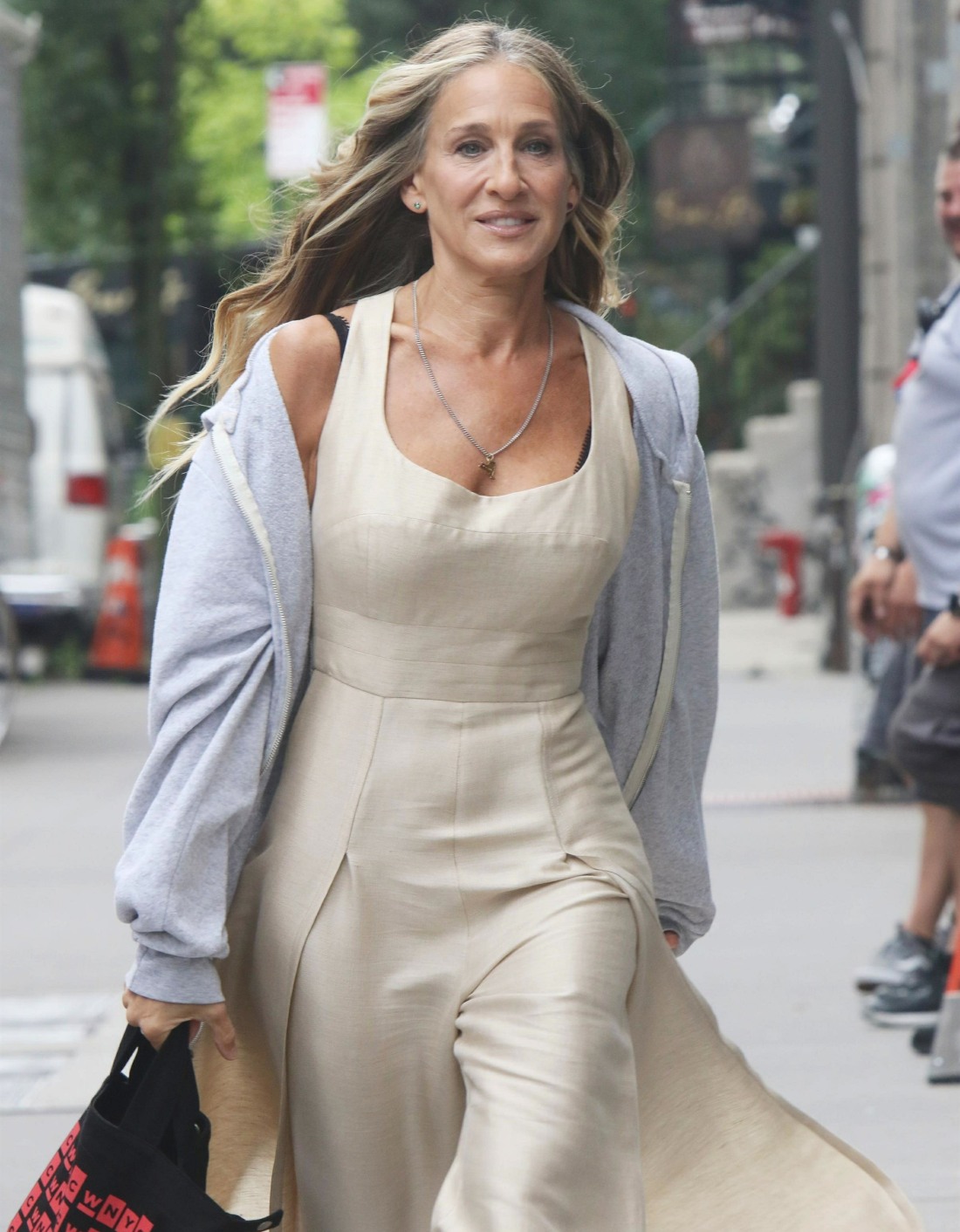 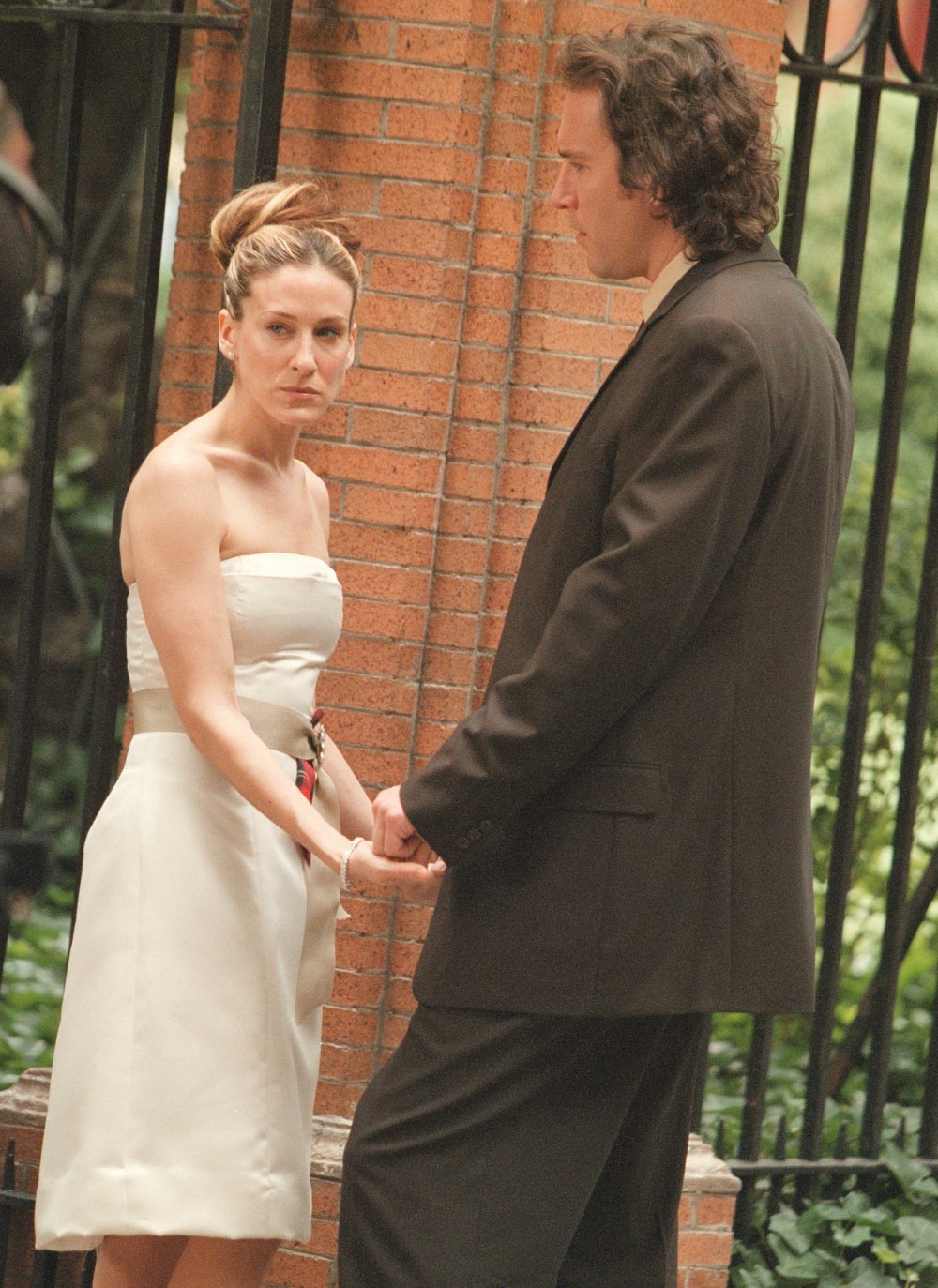