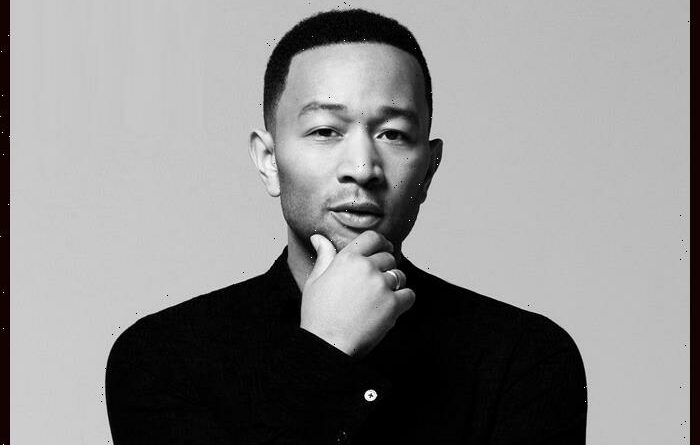 Sebastián Yatra has teamed up with John Legend for a bilingual remix of his pop song, “Tacones Rojos.”

The song topped Billboard‘s Latin Pop Chart, driven by its popularity on the short-video app TikTok. The song is Yatra’s tenth track to reach No. 1 on the ranking. The Grammy-nominated singer also performed the song on “The Tonight Show Starring Jimmy Fallon.”

Yatra and Legend teased their remix of the song via social media this week.

“When you have a song you love so much, you want to give it to someone who has a stroke of genius like John has, and who will keep the essence instead of just a translation,” Yatra previously told Billboard.

On the new version, Legend begins the track by singing, “There’s a light in my window, a smile on my face/ You’re giving me a new light, a new day/ Your love is like magic/ I feel like I can fly/ I’m kissing the sky.”

Yatra then taps in, singing in both Spanish and English. “My piece of sunshine/ The girl of my eyes,” goes the chorus.