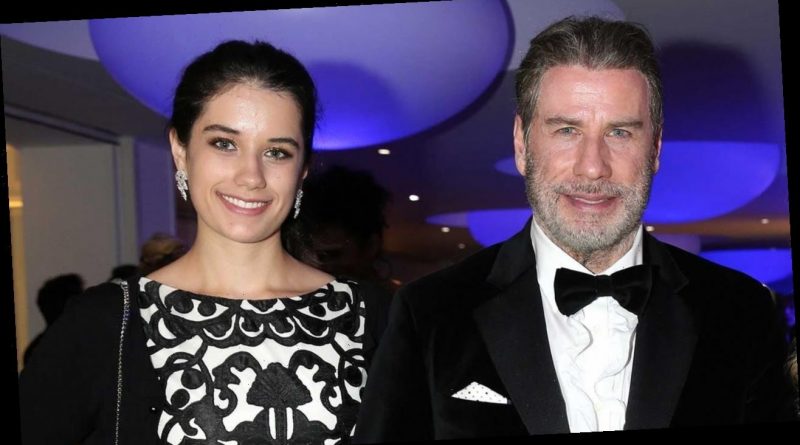 John Travolta and his 20-year-old daughter, Ella, are paying homage to his iconic dancing in the 1978 classic Grease.

In what’s sure to be one of the most memorable Super Bowl commercials this year, 66-year-old Travolta and his daughter star in an ad for Scotts Miracle-Gro, which also features Martha Stewart, actor Leslie David Baker, NASCAR driver Kyle Busch, actor Carl Weathers and fitness instructor Emma Lovewell. The star-studded group are neighbors in the commercial, and Ella teaches her frustrated dad how to get the camera right on his phone. The two then do the Grease dance together — which he originally performed with co-star Olivia Newton-John — but this time, set to Surfaces’ hit, “Sunday Best.”

Stewart looks on from her yard, noting of Travolta, “He’s still got it.”

Super Bowl LV airs live on CBS and CBS All Access on Sunday, Feb. 7. Kickoff is at 6:30 p.m. ET. Additionally, you can also stream the game for free on CBSSports.com and on the CBS Sports app on your mobile device. In the meantime, stay tuned right here to ETonline.com for more exclusive Super Bowl coverage coming your way before game day!

Back in August, Travolta Instagrammed a sweet video of him dancing with Ella in honor of his late wife and Ella’s mother, Kelly Preston. Preston died in July 2020 after a battle with breast cancer.

“My daughter @ella.travolta and I dancing in memory of momma,” he wrote. “One of Kelly’s favorite things, dancing with me.”

Meanwhile, ET spoke with Newton-John in October, and she talked about how Travolta and his two children — Ella and his 10-year-old son, Benjamin — have been coping with the death of Preston.

“She was a very beautiful person, inside and out, and was beautiful to look at,” Newton-John said of the late actress. “But she had a gentle spirit and I just feel so, so much for John and the children. It’s hard to put into words.”

“We are in contact and I send my love and support as often as I can,” she also said of her close friend and former co-star.

Watch the video below for more.