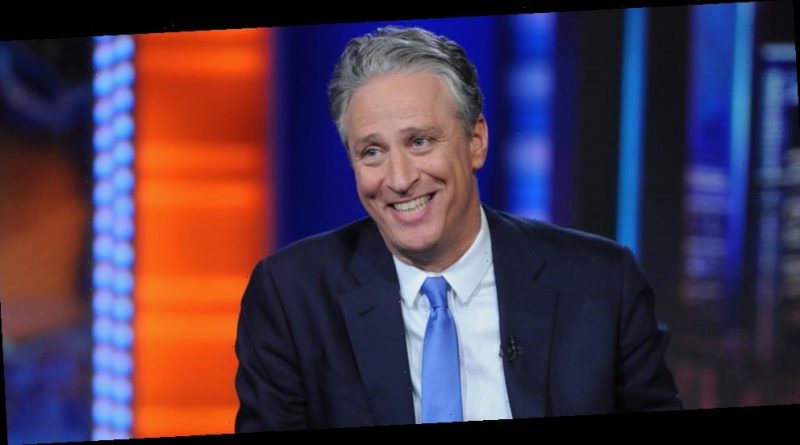 Jon Stewart has an exciting announcement.

The 58-year-old Daily Show alum has revealed the title of his upcoming Apple series, which is set to arrive this fall.

And it will be called…The Problem With Jon Stewart.

The name is a reference to the rotation of issues, one per episode, that Jon will tackle with his new current affairs series. Specific details are still being kept under wraps.

The show is set to run multiple seasons, and is the first project to come from his partnership with Apple TV+.

The show, which will be set in New York, also marks his return to TV after leaving The Daily Show in 2015.

Jon Stewart recently made headlines after finally joining Twitter for a specific reason. Find out what he said!