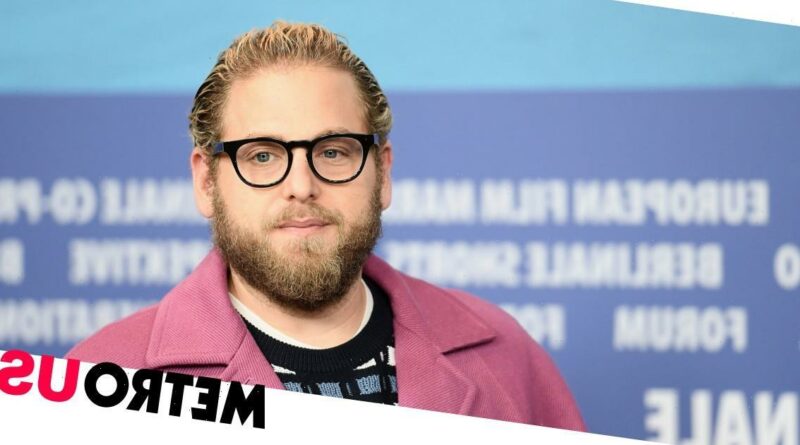 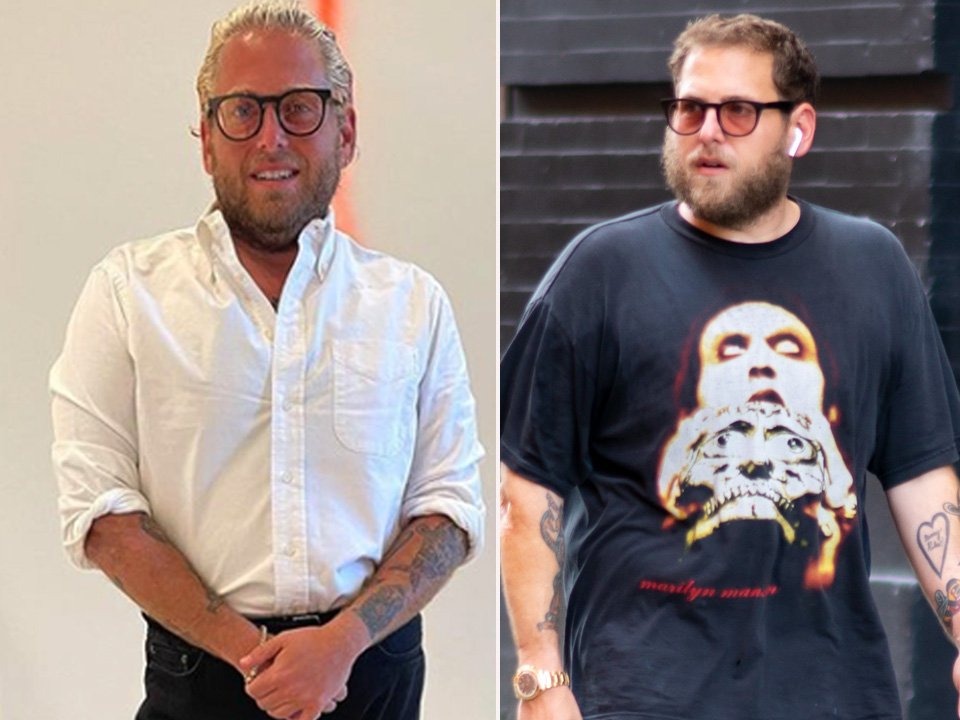 Jonah Hill looked incredibly stylish as he showed off his dapper side in a stylish new snap – but fans were left confused.

The 37-year-old actor joked that he looked much older in the picture, and his followers had to have a second look after reading the caption.

Sharing a picture of himself in black jeans, slip-on shoes and white shirt with the top few buttons undone, he quipped: ’50 and thriving’.

While everyone was in agreement about how great the Superbad star looks, plenty of fans were fooled by the post and found themselves double checking his actual age.

They weren’t the only one, with plenty of followers admitting they did the same.

One person commented: ‘Same I was trippin for a second (sic)’

The actor – who has gone onto star in the likes of 21 Jump Street, The Wolf of Wall Street, The Lego Movie and more – had his breakthrough turn in the 2007 comedy.

He appeared as Seth alongside Michael Cera and Christopher Mintz-Plasse in the movie, and he was actually coming up to 24 when the film hit the big screen.

Meanwhile, it was recently revealed Jonah is set to star in a new Neftlix comedy, which he has co-written with Kenya Barris.

He’s teamed up with the Black-ish creator – who will be at the helm of the upcoming movie – and the pair will serve as producers.

Filming is set to get underway in Los Angeles later this year.

Although plot details are being kept under wraps, but the Hollywood Reporter noted it’s expected to be inspired by 1967’s Guess Who’s Coming To Dinner?