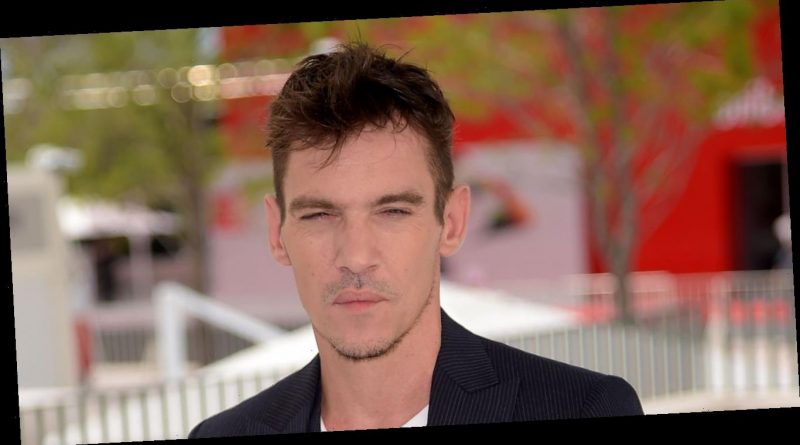 The Irish actor, 43, faces one count of driving under the influence of alcohol and was also charged with driving with a blood alcohol content of 0.08 percent or more, according to court records. Prosecutors filed the case on December 30. Meyers is due for an arraignment on February 25.

Two months before being charged, the Bend It Like Beckham star was arrested following a minor car accident in Malibu. At the time, Los Angeles County Sheriff’s spokesperson Deputy Tina Schrader told Us that Meyers was involved in the solo collision and failed a sobriety test after authorities arrived at the scene. The deputy also noted that Meyers was alone in his car at the time of the crash and that officials were “unaware of any injuries.”

According to arrest documents drawn up in November 2020, bail was set at $5,000 and the Vikings alum was released on citation one day after his arrest.

Stars Who Have Bared Their Souls About Their Struggles

Meyers has had a history of abusing alcohol and relapsed in September 2017 after his wife, Mara Lane, suffered a miscarriage. The couple tied the knot in 2016 and welcomed their son, Wolf, later that year.

“Depression is a real concern from past abuse as well as alcoholism which he was born with. He has been able to turn any ugliness and hurt in his life into art and is the strongest person I know,” Lane wrote via Instagram at the time. “I do not know anyone who has been through what he has been through and reached his level of successes. It does seem though that every time we seem to be making so much progress … sometimes it’s like two steps forward, one step back.”

In her vulnerable post, Lane also addressed photos of the Match Point actor being escorted out of Dublin Airport for allegedly being too intoxicated to board a flight. “My husband is an Irishman who battles alcoholism and depression and drank between jobs to try to cope with the sadness of this news,” she wrote. “I am trying to and still learning/adjusting to living with the public, like one would as a concerned mother-in-law. I feel that whomever took photos of my husband was slightly in the wrong and was concerned for the wrong reasons but … it’s OK. It’s OK. Maybe you have/had a family to feed and need/needed money? I don’t know. We forgive you.”

Two years after his relapse, Meyers opened up about how becoming a father changed his outlook.

“I’m much happier than I have ever been,” he told the Irish Independent in January 2019. “Once you have your first child, you become the past. We’re all busy giving out to ourselves and driving ourselves forward. A child gives you a new perspective on life.”