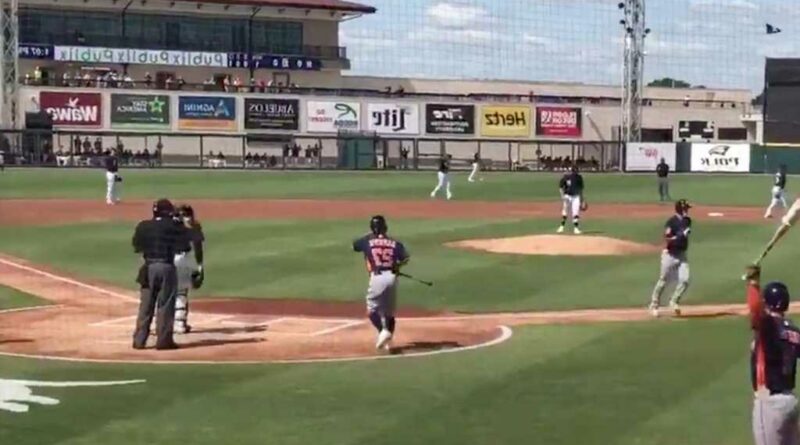 That’s how it went down at Spring Training in West Palm Beach on Monday when the Houston Astros star made his first plate appearance since the cheating scandal.

Altuve didn’t seem fazed by the chilly reception — in fact, the guy hit an RBI double against the Detroit Tigers all by himself without any help from high-tech cameras and trash cans!

There was another awkward moment in the game … Altuve was technically hit by a pitch — though it was truly accidental. He was clipped in the foot by a breaking ball in the dirt.

But, again, that didn’t seem to be the case this time around … but it’s a loooong season.