Home » Celebrities » Joshua Jackson and Jodie Turner-Smith Unfollow Each Other on Instagram – Marriage on the Rocks? 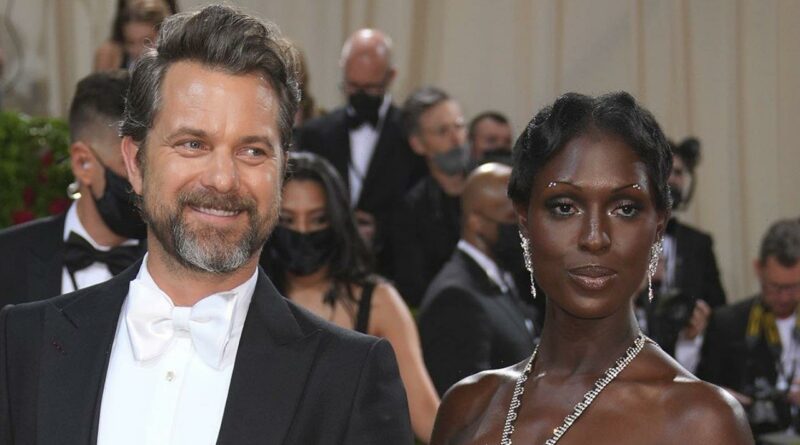 The ‘Little Fires Everywhere’ star and the ‘Nightflyers’ actress spark a speculation that there is trouble in paradise as fans notice the pair have stopped following each other on social media.

AceShowbiz -Are Joshua Jackson and Jodie Turner-Smith heading for splitsville? The couple has sparked a speculation that there may be trouble in paradise as they have unfollowed each other on Instagram for an undisclosed reason.

Fans were buzzing on Twitter on Thursday, September 22 after they noticed that the pair have stopped following each other, though it’s unclear when it happened. “Why have Joshua Jackson and his wife Jodie Turner Smith unfollowed each other on Instagram,” one user tweeted, along with some eyes emojis.

Seeing it as a bad sign, a second fan of the couple reacted, “aw that’s sad they were well cute.” Someone else claimed on a forum page, “They unfollowed each other and are reportedly on the rocks. Her friends have unfollowed him too.”

Others, meanwhile, theorized that Joshua and Jodie’s move may have something to do with their upcoming project. “This confused me because just yesterday he posted a picture with her but now I go back and look and see it was an ad. Interesting,” one curious fan wrote. Another weighed in, “sounds like a publicity stunt. She got a movie coming out?”

Joshua and Jodie indeed looked loved up in their latest Instagram posts. Sharing pictures from the same photo shoot for a Motorola campaign, the “Dawson’s Creek” alum and the “Queen & Slim” star were cozying up to each other while posing together as if they’re taking a picture with the handphone.

In a recent interview with E! News, Joshua also talked about the moment he finds his wife the most beautiful. “She is undeniably one of the most beautiful women on the planet,” he gushed. “And she always smashes it when she’s on the red carpet. That is truly a wonder to behold. But I will tell you, that there is nothing like waking up in the morning, opening my eyes and seeing her face in the morning.”

Joshua and Jodie began dating in 2018, following the end of his longtime relationship with actress Diane Kruger in 2016. The pair married in December 2019 and welcomed their first child, a daughter, in April 2020.