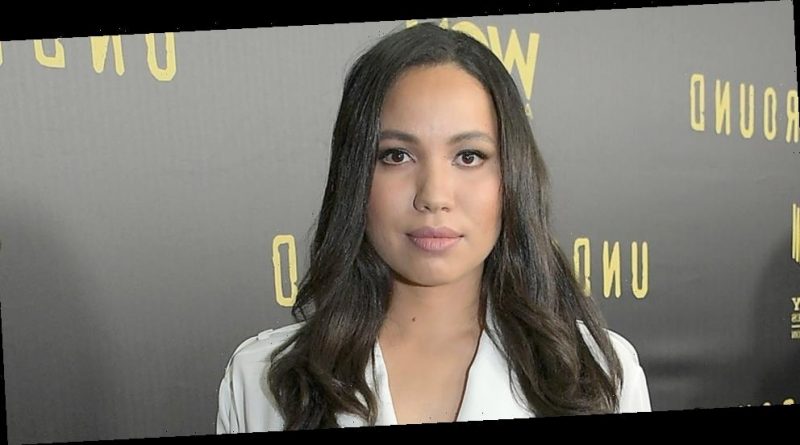 Jurnee Smollett will star in a brand new action film called Fuel, according to Deadline.

The 34-year-old Lovecraft Country star has teamed up with the HBO show’s EP Misha Green for the movie, which is also being set up as an action vehicle for Jurnee.

With a script being written by Kat Wood, the site reports that the plan is to develop the movie where Jurnee would play a wheel woman, a fresh take on a familiar character.

“The film is an action-packed female empowerment story that will subvert the relationship between cars and masculinity. The heroine is a getaway driver who is coerced into working for a criminal and breaking all the rules she set out for herself,” Deadline says.

Kat and Jurnee will also executive producer along with Misha.

Just recently, Jurnee was seen in Birds of Prey as Dinah Lance/Black Canary. Next up, she’s joining Chris Hemsworth in this Netflix movie.

She was seen at the virtual 2021 Critics Choice Awards this past weekend, as she was a nominee. See what she wore here!