No stranger to gushing about his wife on social media, Justin Bieber is taking things a little bit further. After Hailey Baldwin commented on his latest Instagram post, Bieber added an NSFW addition to her compliment, giving fans a reason to blush ahead of his New Year's Eve performance.

Bieber posted a behind-the-scenes look at his prep for the big event. Impressed by his vocal stylings, Baldwin wrote, "My jaw??? On the floor." In response, Bieber wrote, "ur jaw is other places too lets be honest." And with that, Baldwin shut things down before things got out of hand: "omg please go to sleep." Before the weekend's steamy exchange, Bieber showered his wife with holiday cheer and affection in a set of new photos that showed the two at the beach.

"What a way to spend Christmas night with the absolute love of my whole existence," he wrote. "Obsessed with you so much it actually hurts lol."

Baldwin and Bieber have been married since 2018, when they had a civil ceremony in New York City. They followed that up with a lavish, multi-day event in 2019. 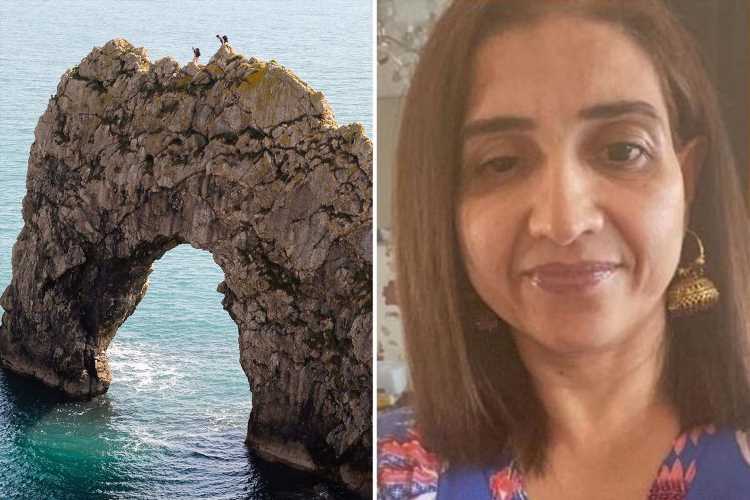