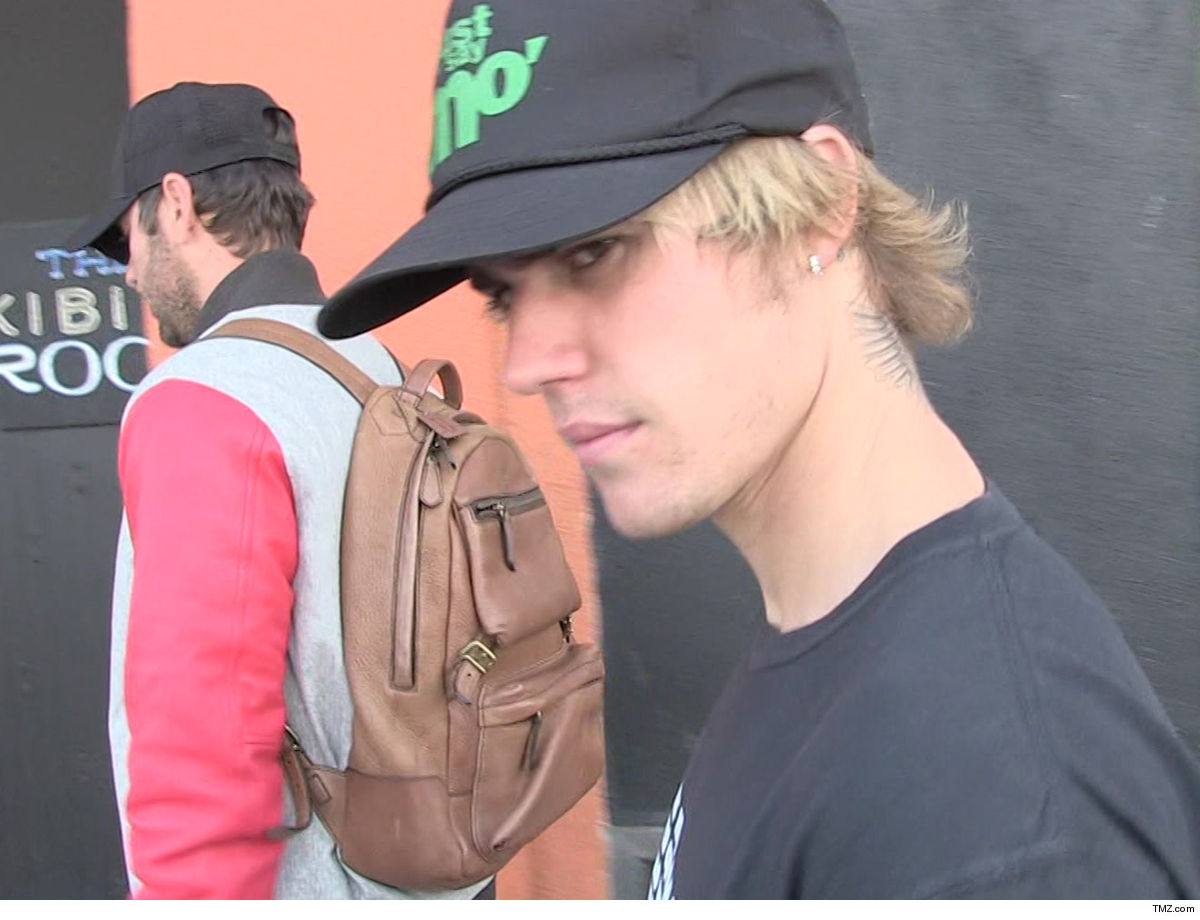 Justin Bieber‘s getting sued by the photographer he accidentally drove over as he was leaving a church event.

The accident was pretty brutal to see and hear — back in 2017, Justin was leaving a worship service in Bev Hills when he pulled away in his 2017 Dodge Ram 2500 pickup. The photog, William Wilson, was no match for the monster truck and went down in a heap.

Wilson is now suing Bieber, claiming the singer was negligent in the way he pulled out into the street. In docs, obtained by TMZ, Wilson says he suffered “permanent disability, emotional damages and general damages.”

He doesn’t specify his injuries, but at the time … Wilson posted a video from his hospital bed.

You might recall, Justin immediately pulled over and tried to assist Wilson. He also stayed on the scene until police arrived to take a report. Police eventually decided not to pursue any criminal charges against Bieber … and chalked it all up to an accident, partially caused by camera flashes blinding Justin.

Cops also said the photog shouldn’t have been standing in the street.

Wilson’s suing Justin for unspecified damages. We’ve reached out to Justin’s camp … but no word back yet.