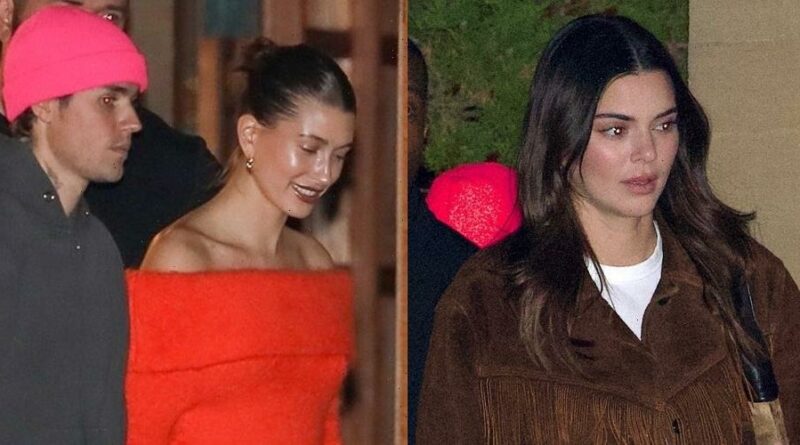 Justin Bieber and Hailey Bieber go out with Kendall Jenner and Justine Skye for a sushi dinner date at Nobu restaurant on Monday (November 29) in Malibu, Calif.

Pastor Judah Smith and his wife also joined them for dinner at the restaurant as they arrived later on.

Earlier this month, Justin and Hailey spotted picking up drinks at Maru Cafe. Later that night they attended a birthday party hosted for Odell Beckham Jr.

In October, Kendall Jenner joined her longtime friends Justin and Hailey Bieber while kicking off their weekend at Doja Cat‘s star-studded birthday party.