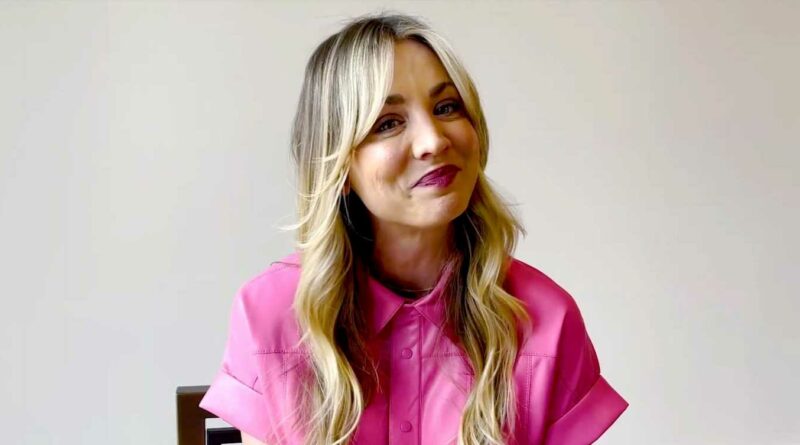 Kaley Cuoco just opened up about her divorce from Karl Cook and says she has zero plans to get married again. Speaking to Glamour, Kaley explained that she wants to be in a long-term relationship, but that marriage isn’t in the cards.

“I will never get married again,” she said. “I would love to have a long-lasting relationship or a partnership. But I will never get married again. Absolutely not. You can literally put that on the cover. But I believe in love because I’ve had incredible relationships. I know that they’re out there. I like being someone’s partner and having that companionship. We’ve all been there where you think, Oh, my God, I’m never going to meet someone else. And you do. There are great people that come into your life and they leave your life. And there are reasons for all of it.”

She added that “the minute that I agree to let it go, someone else magical comes into my life. So I do believe there is someone out there. I love love. I’m not someone that wants to be by myself. I just need to figure out my priorities a little bit and make sure now I know that I need to water that relationship. It’s like a plant. Sometimes I get too focused on the garden instead of the specific plant that needs to be watered. And I am well aware of that. I want to change, I want to be better.”

Kaley and Karl announced their split after three years of marriage in September 2021, releasing a joint statement to People that said “Despite a deep love and respect for one another, we have realized that our current paths have taken us in opposite directions. We have both shared so much of our journey publicly so while we would prefer to keep this aspect of our personal life private, we wanted to be forthcoming in our truth together. There is no anger or animosity, quite the contrary.”

The couple seem to still be in the midst of divorce proceedings, but in January 2022, The Blast reported that they were “close” to settling.